Thieves have stolen a solid gold toilet worth up to 1.25 million US dollars from the birthplace of British wartime leader Winston Churchill. The toilet, which is the work of Italian artist Maurizio Cattelan, had been installed at Blenheim Palace, after previously being shown at the Guggenheim Museum in New York. Police said the toilet was taken early Saturday by thieves who used at least two vehicles to make off with it. Because the golden toilet had been connected to the palace’s plumbing system its removal caused ‘significant damage and flooding’ to the building, which a UNESCO World Heritage site filled with valuable art and furniture. A 66-year-old man was arrested but hasn’t been identified or charged.

Kris Jenner Predicts Which Kardashian Will Have a Child Next

Saqib Saleem asks trolls to show up in real world: ‘If... 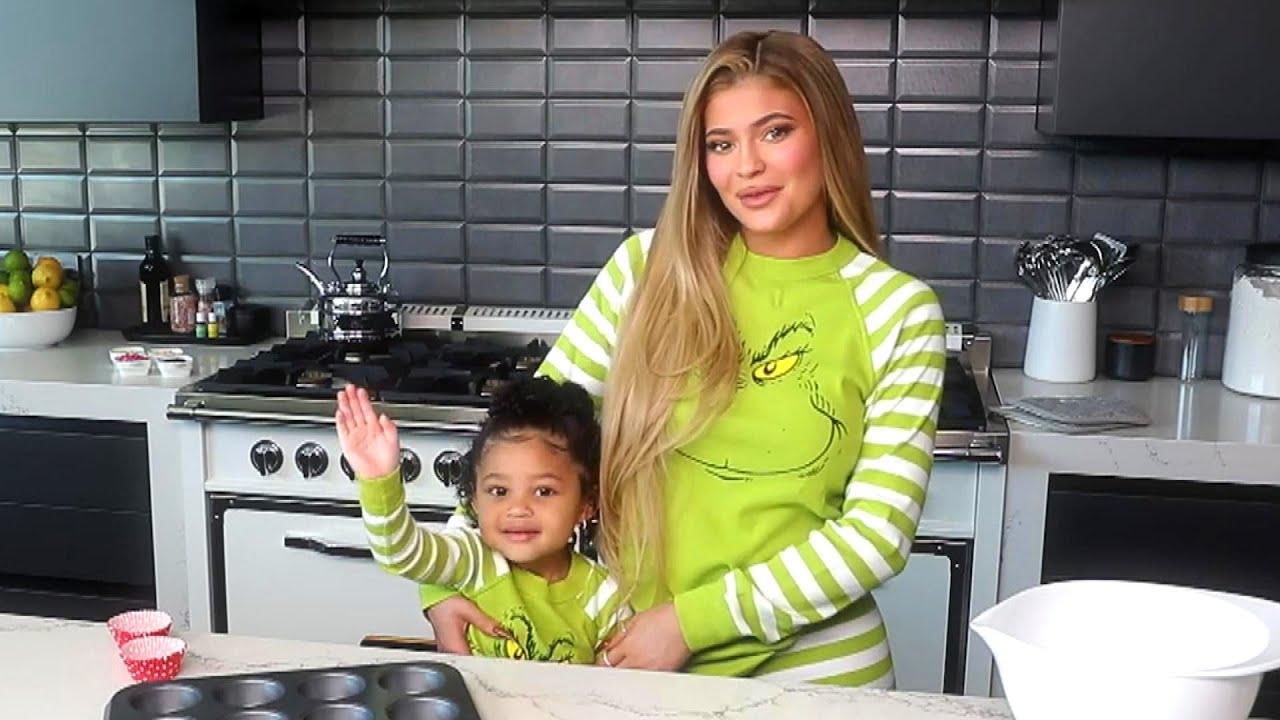