Actor Winona Ryder has accused Mel Gibson of homophobia and anti-Semitism. Gibson, who is no stranger to controversy, has denied the allegations. “This is 100% untrue,” a representative for Gibson said in a statement to Variety. “She lied about it over a decade ago, when she talked to the press, and she’s lying about it now.”

Ryder, in a recent interview to Sunday Times had repeated a story she first told a decade ago. Asked if she’s ever faced bigotry in her career, recalled a story and said, “We were at a crowded party with one of my good friends. And Mel Gibson was smoking a cigar, and we’re all talking and he said to my friend, who’s gay, ‘Oh wait, am I gonna get AIDS?’ And then something came up about Jews, and he said, ‘You’re not an oven dodger, are you?’”

She mentioned that Gibson ‘tried’ to apologise later, but Gibson’s spokesperson said he didn’t. “She lied about him trying to apologise to her back then,” the representative said. ‘He did reach out to her, many years ago, to confront her about her lies and she refused to address it with him.”

Ryder had first told this story to GQ a decade ago. Gibson has a history of anti-Semitic statements. When he was arrested for a DUI in 2006, a police officer recorded him saying, “The Jews are responsible for all the wars in the world!” He was also caught hurling racially tinged abuse at his ex-wife during an argument. After several years of being ostracised by the industry, he made a comeback with the Oscar-winning Hacksaw Ridge, which he directed. 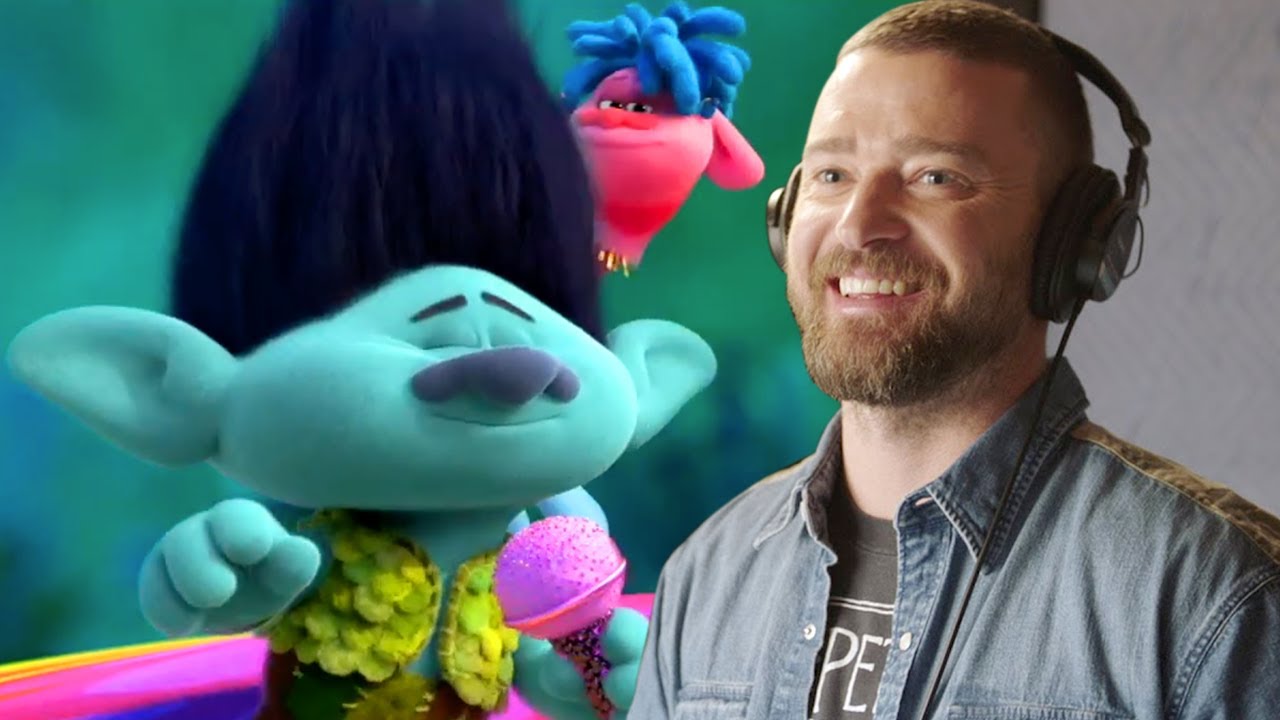 Justin Timberlake Breaks Down the Music of Trolls World Tour

Wonder Woman 1984 pushed back, rescheduled for August; ‘Looking forward to...