Critic’s Rating: [usr 3.5]
Sci-fi on steroids, but lacks solid stuff
2.0 Story: Dr Vaseegaran (Rajinikanth) and his android assistant Nila (Amy Jackson) are called in for help after mobiles start mysteriously flying out of the hands of people in Chennai. Vaseegaran summons his trusted robot Chitti (Rajinikanth) to ward off the bird-shaped supernatural powers of Pakshirajan (Akshay Kumar).
Cast:

Review: Chennai is under attack. Every cellphone in the city — from the ones used by fisherwomen to one being used to take a funeral-selfie — has flown from the hands of users and vanished into the sky, leaving everyone befuddled. I found one floated theory particularly interesting: what if this is a rival cellular phone company trying to establish itself? Considering the way a certain service provider has busted the kneecaps of the competition with savagely predatory pricing, I wondered if this film’s villain was a stand-in for one of India’s megacorps: Could 2.0 give us Rajini vs Ambani?
No dice. Director Shankar has unfettered visual imagination and unconventional thinking, but despite well-meaning ideas at the core of his stories, his cinema flirts with relevance instead of committing to it. The 2010 film Enthiran, also known as Robot, was essentially a Frankenstein film set in a world of artificial-intelligence, but what Shankar had truly cracked was a way forward for his mythically outsized leading man: Rajinikanth played bearded and mild-mannered scientist Vasigaran, while all the punches and punchlines were saved for Chitti the Robot, his clean-shaven and highly superhuman alter-ego.
In this sequel 2.0, the battle is potentially fascinating: This film pits Rajinikanth versus the phones that give the actor all his power, via memes and ringtones and hashtags. Tragically, the villain we get is a birdbrain: an ornithologist who, angered by the injustice we do to birds with the radiation from our cellular phone towers, uses thousands of disembodied cellphones to create an… angry bird.
“Nice DP,” says Chitti when he comes face to face with the villain, unsubtly named Pakshiraja and played by Akshay Kumar. It is the right kind of response, for Kumar, despite seemingly insurmountable (and undefined) powers, never seems like a true threat once the Rajinikanths arrive on the scene. As if Dr Vasigaran and Chitti weren’t enough, the scientist now has a fembot sidekick, NILA (which stands for Nice Intelligent Lovely Assistant) and Kumar, despite growing in size, can’t quite measure up.
Nothing, of course, measures up to the visuals. Shankar is all about the spectacle and India’s first film shot entirely in 3D doesn’t disappoint. There is too much eagerness to give everything in the foreground the 3D treatment — far too many objects are thrown at us — but that enthusiasm is natural, like the first time someone discovers portrait mode on the iPhone. Enthiran provided memorable visuals of interlocked Rajinikanths, however, and it isn’t easy to top that. This film does a lot, visually, and the idea of multiple phones wriggling in unison is suitably creepy. The render isn’t perfect and the opacity occasionally goes in and out, but the visual works impressively, and the 3D packs a punch.
2.0 is a linear, basic film, with an easy-to-identify and easy-to-extinguish problem, but coasts nicely on Rajini’s charm. The superstar is in vintage screen-dominating form, both as the efficient Vasigaran as well as Chitti, who later becomes a red-streaked version of himself, an obnoxious Oompa Loompa. Considering that Kumar too was a gentle, white-bearded conspiracy theorist who eventually turns into a squawking vulture-type, this may be the film’s way of telling us to beware of upgrades. (Or, dare I say, sequels?)
Rajini is ably supported by NILA, who has raised herself on a diet of television, cinema, food and gossip in order to become more human. As a result, she’s an enthusiastically passive aggressive robot who makes puns as she waits for robot love. ‘Hot Siri’ is a quirky part, and Jackson runs with it well.
Shankar constantly dumbs it down: when the mysterious villain is first hit by a “neutralization ray,” an on-screen meter helpfully informs us how much longer he needs to be attacked. This is a ‘family film’ in the most obvious way. Yet the director also regularly gives us clever asides, both visual and verbal: there’s a super visual of a window-washer startled by the giant bird-monster, and the queue to buy cellphones is described as a pilgrimage. There are also, naturally, many one-liners to emphasise how smitten we are by our phones.

This balance deserts the film in its final stretch, where the climax goes on and on and, at one point you will never be able to un-see, Rajini enters Kumar. Shankar’s perpetual game of Lego means too many things keep melding together into bigger, more unweildy things. Chitti even turns magnetic and is promptly covered in cars and utensils like a Subodh Gupta installation. Also, the hero frightens the villain by holding pigeons ransom, threatening to snap their necks. Go figure.
Actually, don’t. Despite the tedious climax, 2.0 is a blast. It could have been a smarter film, but it is a mostly fun Rajinikanth ride, with solid 3D and great Atmos sound — so good is the mastering that at one point when Kumar sets many a phone ringing, I hissed at the person next to me in the theatre. Shankar sticks admirably to the plot and never slows down, with no time for melodrama or song sequences, which made up the cheesiest parts of Enthiran. Kumar has fun snarling and cawing, Jackson is more than worthy to continue kicking butt as the franchise continues, but a Rajini film can only be about one man.
Now if only he could stop our calls from dropping.
Check out the exciting Trailer:

‘All my dates are yours’: Deepika Padukone promises Kartik Aryan on...

“Death Of Me” Brings Marital Terror To A Secluded Island I am not greedy for work, but acting is my passion:... 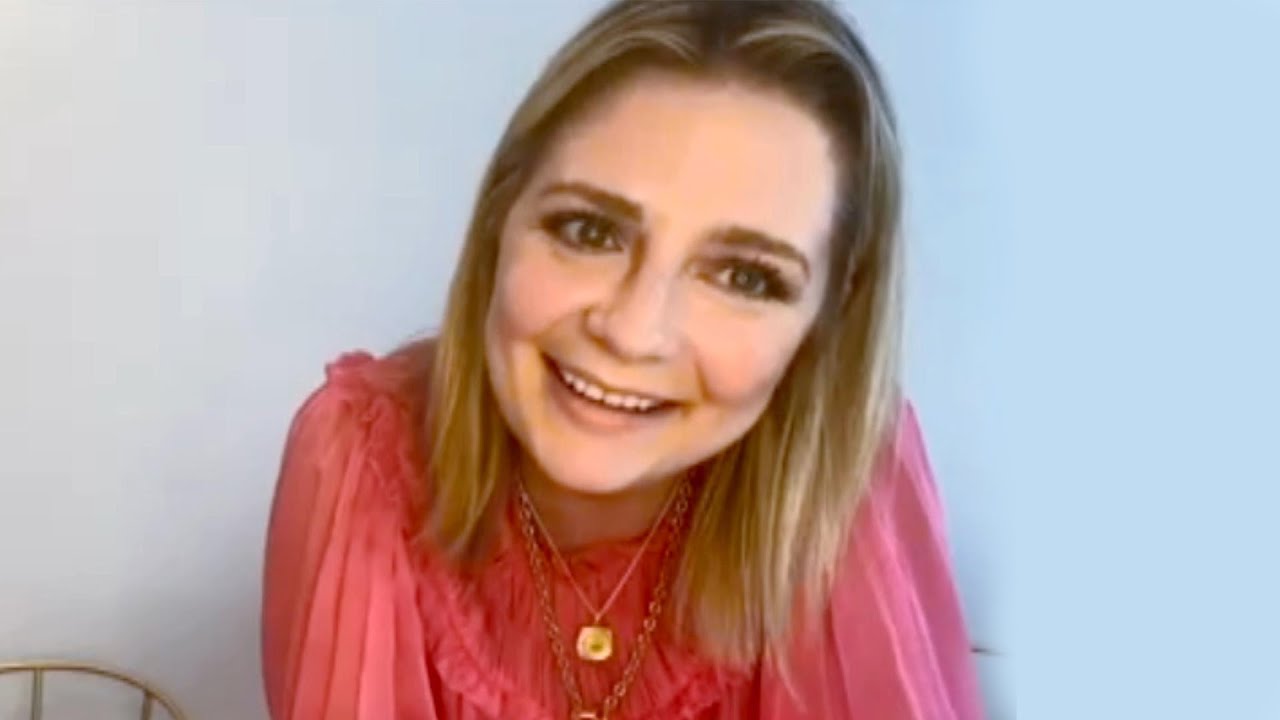 Mischa Barton on ‘The Hills: New Beginnings’ Season 2 and Overcoming...