The Khar police on Tuesday arrested a 27-year-old man for allegedly stalking actor Dolly Bindra.
According to the police, the accused Abdul Shaikh, who is the owner of a garment factory, followed her from Bandra to Khar before being stopped by the police who were patrolling the area.
“I had left a wedding function from Bandra at around 1:40am. I suppose this man was following me in his car from the time I left the venue. The man stopped his car whenever I stopped my car to make calls,” said Bindra.
“The man kept following me and even made hand gestures. I took a turn towards Linking Road in Khar and saw a patrolling vehicle and approached the police. The man could not escape as he was right behind my car,” she said. Bindra said the accused confessed in front of the police that he was following her.
“We have registered a case of stalking and arrested Shaikh. He is now out on bail,” said Sanjay More, senior police inspector, Khar police station.

Mira Rajput shares selfie amid lockdown: ‘So far the eyebrows are... For me, success is internal happiness. If you have a blockbuster... 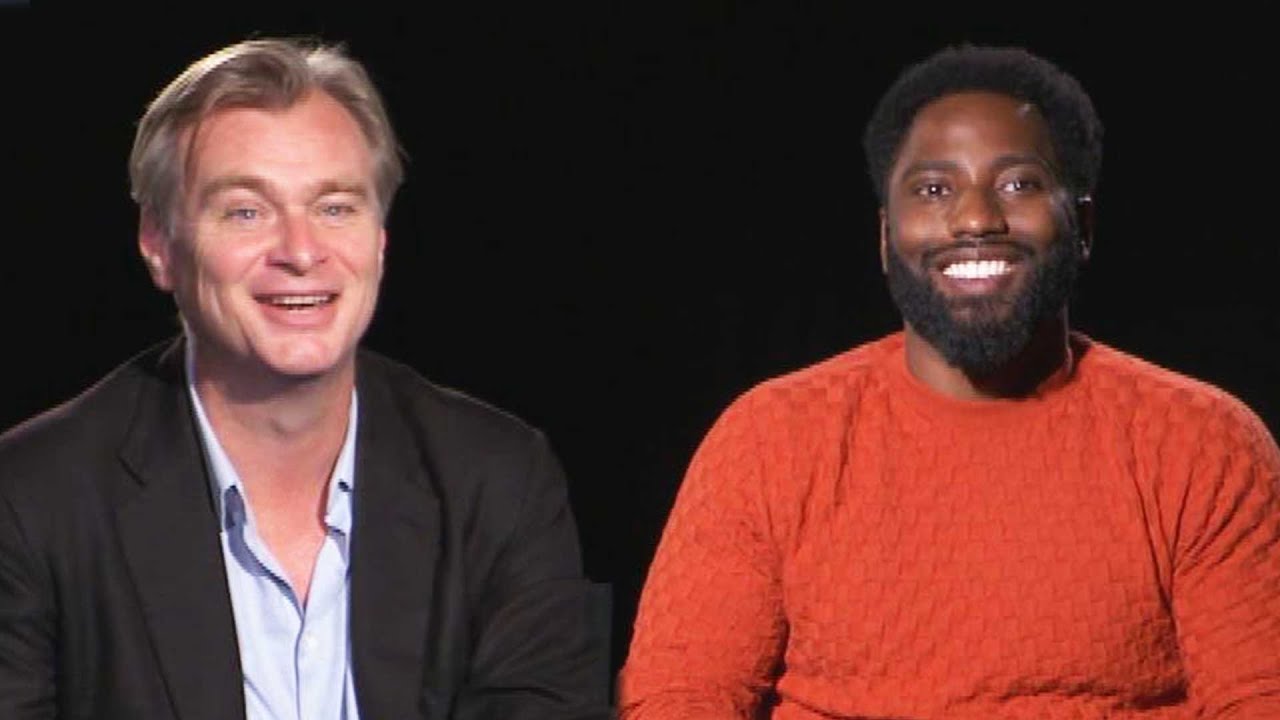 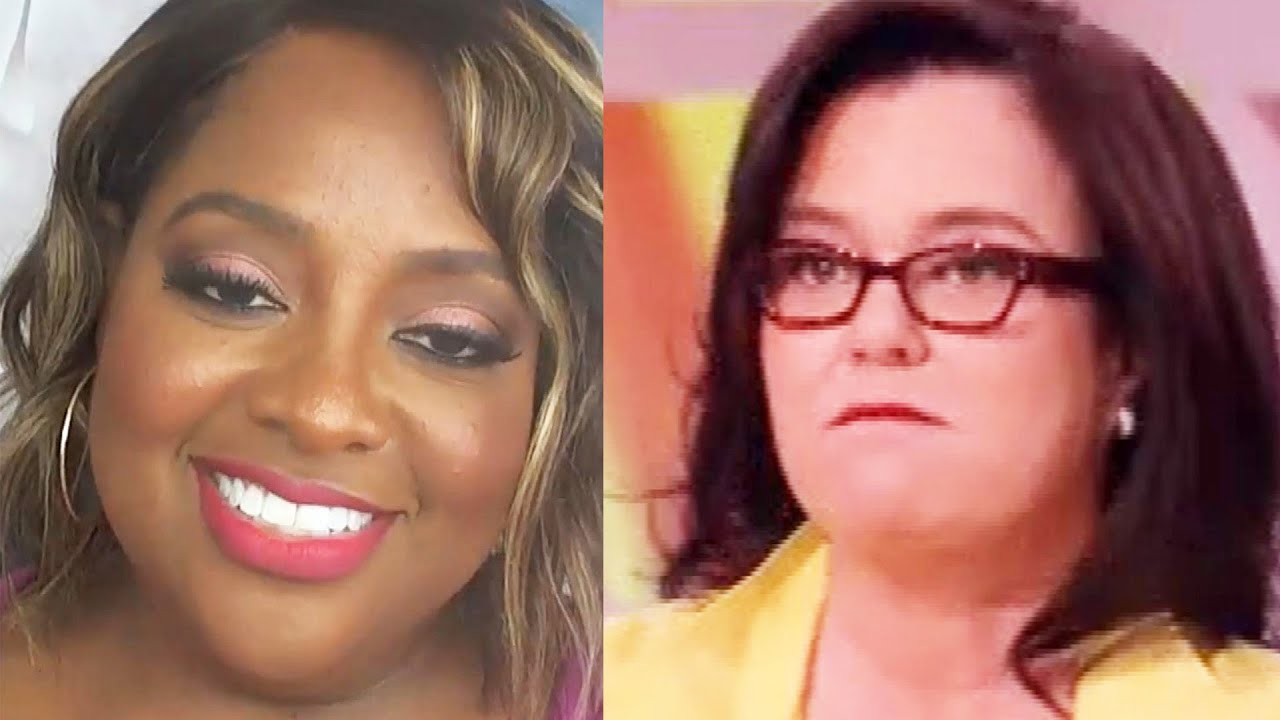 How Rosie O’Donnell Championed for Sherri Shepherd to Negotiate Her Salary...