In the light of Anurag Kashyap’s decision to quit Twitter, 28 prominent Bengali celebrities have penned an open letter to show their support towards the Gangs of Wasseypur filmmaker. Anurag Kashyap deleted his Twitter account on August 10 sharing that personal threats were made to him and his family. He revealed it all in his last tweet and since then he has stayed away from the social media site.

28 Bengali celebrities including Aparna Sen, Parambrata Chatterjee and Kaushik Sen penned a letter to draw attention to the issue. A part of the letter reads, “We strongly condemn the threats of violence, which have caused eminent filmmaker Anurag Kashyap to quit the social media platform Twitter. We are in solidarity with him and take this as our cue to raise a serious voice of concern.”

“It has to be resisted by us all. It is our earnest request to every fellow citizen, including those in positions of political and corporate leadership, to stand up against it. It is tearing apart the democratic fabric of our country by trying to silence all dialogues, debate and dissent.”

Here’s the letter penned by the Bengali celebs in support of Anurag Kashyap:

The letter was signed by the following:

Before leaving the microblogging site, Anurag Kashyap wrote, ” When your parents start to get calls and your daughter gets online threats you know that no one wants to talk .There isn’t going to be reason or rationale. Thugs will rule and thuggery will be the new way of life. Congratulations everyone on this new india & hope you all thrive.”

His last tweet read as, “Wish you all the happiness and success. This would be my last tweet as i leave twitter. When i won’t be allowed to speak my mind without fear then i would rather not speak at all. Goodbye.”

Bridgerton: Go Behind the Scenes as the Cast Reveals Regal Secrets...

Peace, hugs and a vaccine, these are the things celebs want... 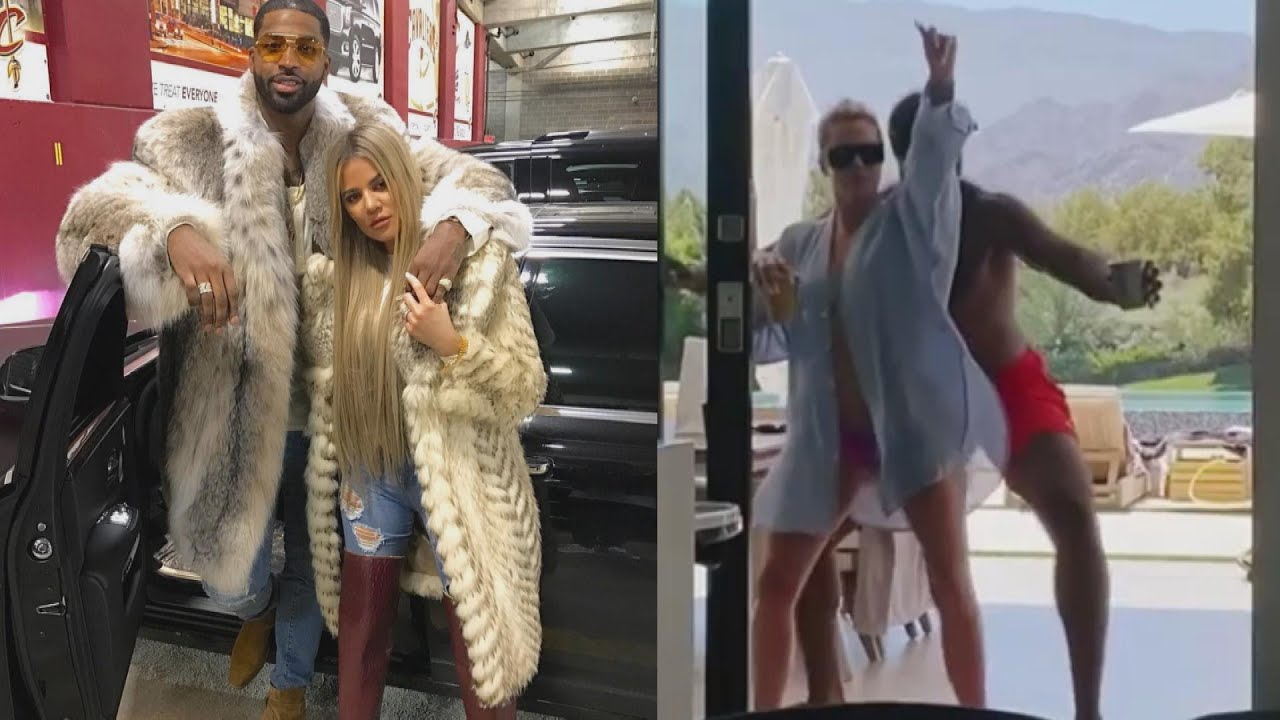 Esha Gupta on sending house help on leave before lockdown: ‘I...

Hotstar takes down Pandya and Rahul's Koffee With Karan episode