Avengers: Endgame, with its 3 hours, 2 minutes runtime, is expected to break its predecessor’s record as the longest Marvel film, which clocked in 149 minutes.

The news about the film’s length was broken by theatre websites AMC and Fandango. “3 hours, 2 minutes. #AvengersEndgame,”Marvel head Kevin Fiege had hinted at the runtime in an interview to Collider earlier this month, without divulging the specifics. “We’re gonna release the movie at the exact right running time. I’m telling you this, it’s gonna be perfect. It’s gonna be the exact running time that the movie needs to be.”

“In all seriousness, we don’t look at run times in terms of mandates, or anything like that. Every movie should feel like it’s an hour and 45 minutes. Now, some movies can be 90 minutes and feel like they’re four hours. And some movies can be three and a half hours and feel like 90 minutes. So for us, that’s what it… It’s, ‘how does it feel?’ And every version of ‘Endgame’ thus far, and the ones that we’re honing in on, feel very good.”

The film, which completes the storyline of 22 films from the Marvel Cinematic Universe, will release on April 26. It is directed by Russo Brothers – Anthony and Joe with a star-studded cast that includes big ticket names such as Robert Downey Jr., Chris Evans, Mark Ruffalo, Chris Hemsworth, Scarlett Johansson, Jeremy Renner, Don Cheadle, Paul Rudd, Karen Gillan, Danai Gurira, Bradley Cooper, Josh Brolin, and Dave Bautista among others. Brie Larson, who debuted as Marvel’s first female superhero in Captain Marvel, will also join the remaining Avengers as they take on the supervillain Thanos, who has killed half of the Earth’s population with a finger snap. 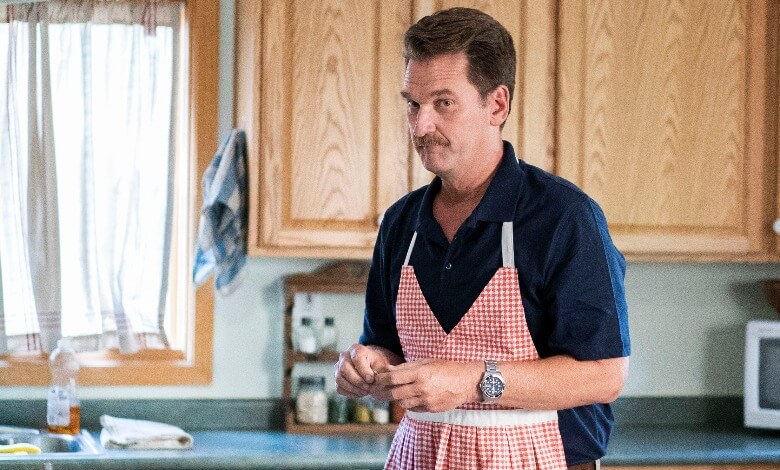