The Academy Award for best international feature film known until this season as the best foreign-language film Oscar will go to one of 93 countries that have submitted entries this year, the Academy of Motion Picture Arts and Sciences announced . The previous high for submissions was 92 in 2017.  A total of 87 films were submitted last year. Alfonso Cuaron’s “Roma” won the category this year, becoming the first Mexican entry to win the award.

High-profile entries include South Korea’s “Parasite,” Bong Joon Ho’s black comedy which won the Palme d’Or at the Cannes Film Festival; Spain’s “Pain and Glory” from Pedro Almodovar with Antonio Banderas starring as a film director; Japan’s “Weathering With You,” the country’s first animated entry since “Princess Mononoke”; Senegal’s “Atlantics” from director Mati Diop, winner of the Grand Prix at Cannes; France’s “Les Miserables”; the UK’s “The Boy Who Harnessed the Wind,” from Chiwetel Ejiofor; and Norway’s “Out Stealing Horses,” starring Stellan Skarsgard. The Academy of Motion Picture Arts and Sciences defines an international feature film as “a feature-length motion picture (more than 40 minutes) produced outside the United States with a predominantly non-English dialogue track.”

ALSO READ: Bigg Boss 13: Devoleena Bhattacharjee is the first queen of the house 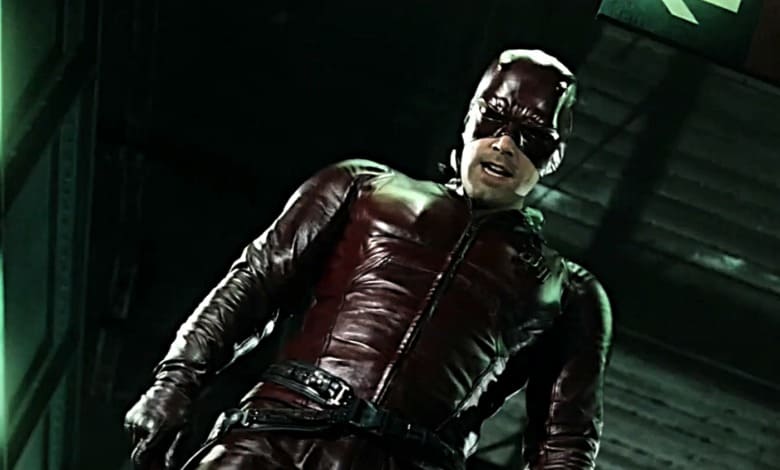 We Owe Affleck’s ‘Daredevil’ an Apology ‘Suffocated’ Sooraj Pancholi bids farewell to Instagram, deletes all but one...

Kendall Jenner Opens Up About Her Battle With Anxiety