Another day, another release date getting delayed. Sound familiar? Well, then it’s the same films, too, a sense of deja vu is hard to ignore. Yes, we have more movies pushing their 2021 release dates, after having abandoned 2020 altogether. This time, it’s A Quiet Place Part II, the hotly anticipated sequel to John Krasinski’s surprise smash hit, A Quiet Place. Instead of hitting theaters at the end of April, now it’s going to be coming out in the middle of September, due to the continued COVID-19 pandemic. This is the hot new trend, moving titles to the fall, when hopefully theaters will be open. Will the strategy pay off? Time will tell, but it seems like smart thinking to me.

Here’s part of the story from Variety:

Add “A Quiet Place Part II” to the growing list of 2021 films that have already been delayed because of the coronavirus pandemic.

Paramount’s post-apocalyptic thriller — directed by John Krasinski and starring Emily Blunt — has been postponed for a third time. It will now open in theaters on Sept. 17.

“A Quiet Place 2” was initially slated to release last March, but those plans were abandoned in the 11th hour as the heath crisis first started to grip the United States. It was most recently moved to April 23, however that date recently started to look unlikely considering coronavirus cases are still on the rise.

With the surge in COVID-19 infections, moviegoing has been slow to return in the United States. That means studios still don’t feel confident in releasing their buzziest movies on the big screen. Currently in North America, around 65% of movie theaters remain closed, and cinemas that have stayed open have struggled to sell tickets.

Dharmendra is sure ‘courageous younger brother’ Amitabh Bachchan will soon be...

Anurag Kashyap denies Me Too claim against him, releases lawyer’s statement:... 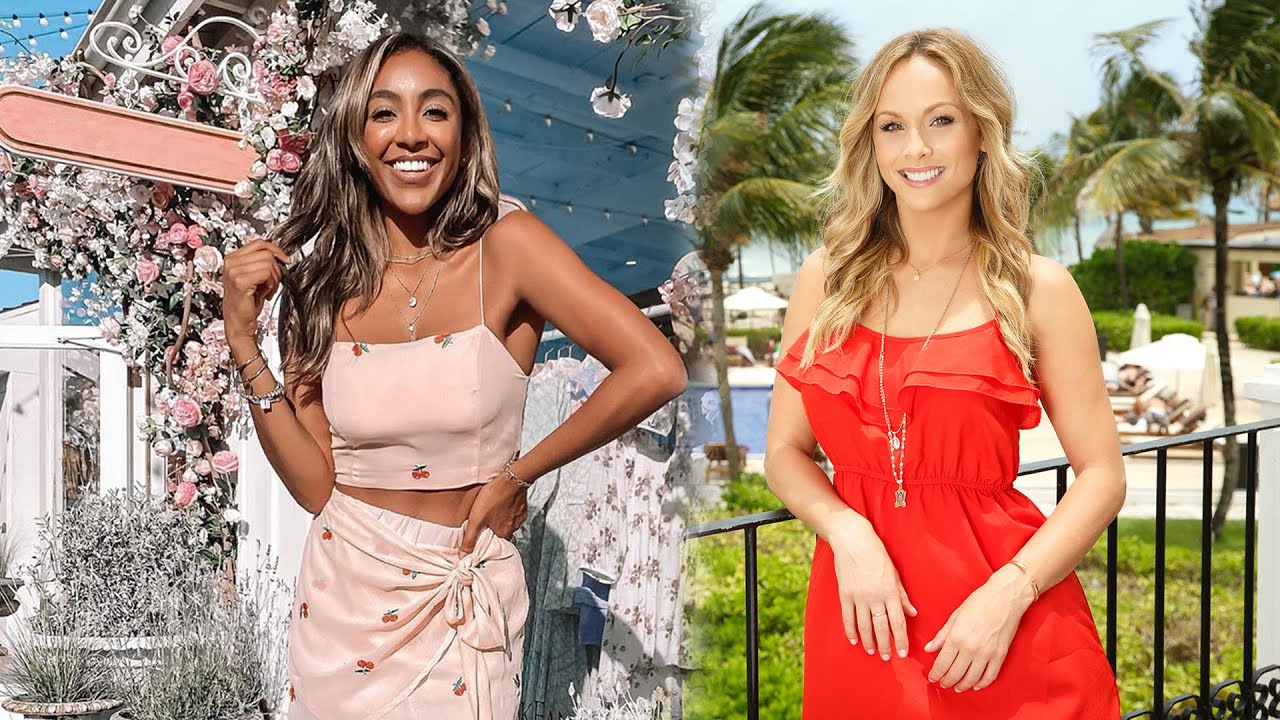