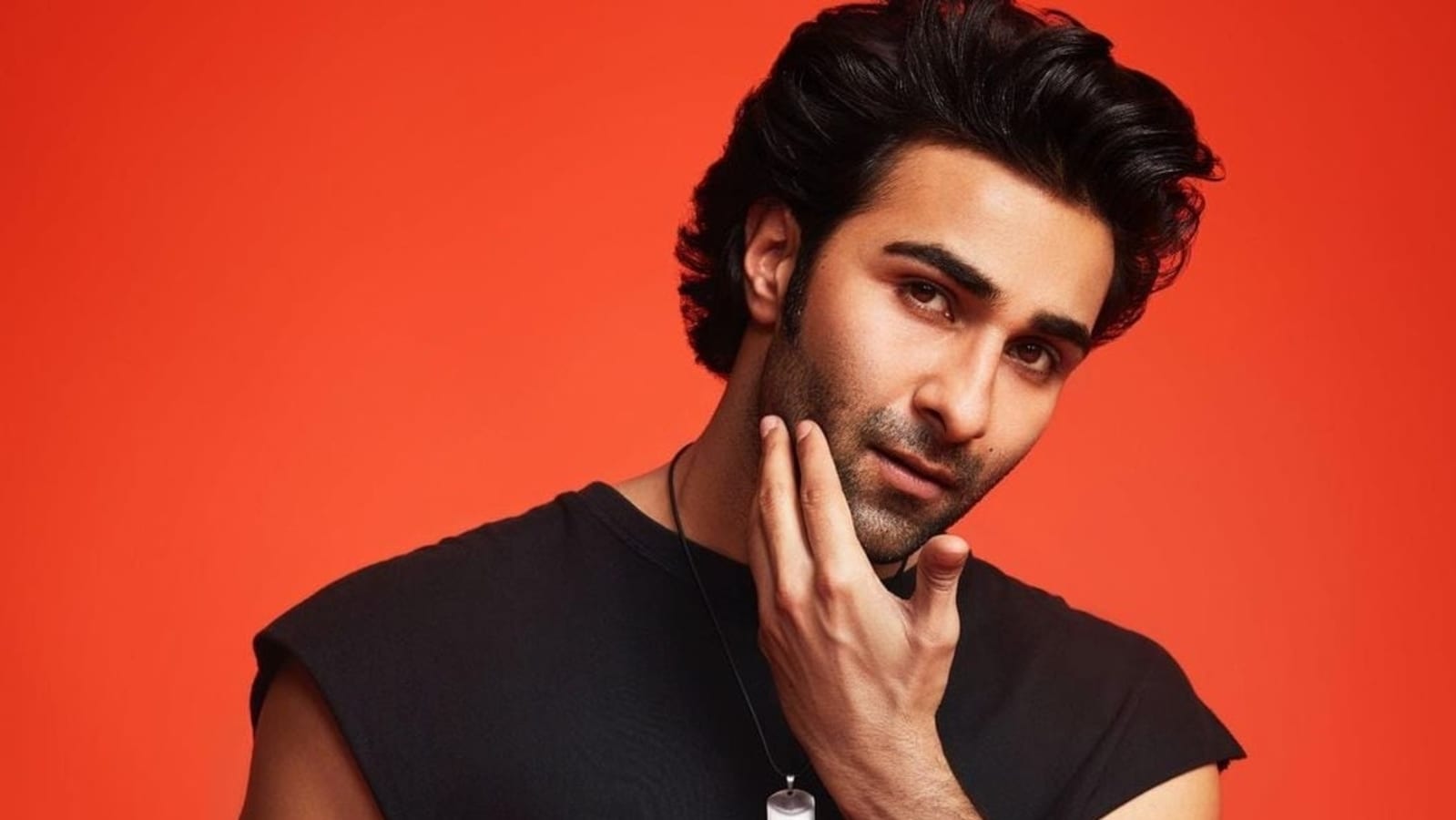 Actor Aadar Jain has said that he will always cherish memories of his late uncle Rishi Kapoor, who died last year after a two-year battle with cancer. He said that Rishi was an inspiration to him, not just as an actor, but also as a person.

In an interview, Aadar recalled their ‘special dish’, and spoke about Rishi appreciating his work in his debut film. Aadar’s first film was 2017’s Qaidi Band. He was most recently seen in Hello Charlie.

Aadar told a leading daily, “My brother Armaan and I were brats as children, and he used to pull us up. We often hung out with him; we used to have food together as my family loves eating. We had a special dish called junglee mutton, which we really enjoyed.”

He added, “On a personal level, he has been an inspiration for me and not just as an actor. Every single day spent with him is now a fond memory. He was large-hearted and larger-than-life.”

Aadar said that he is glad that Hello Charlie was released on Amazon Prime Video, and not in theatres, as he is a ‘responsible’ actor who wouldn’t want to put others in danger. Because of the coronavirus pandemic, several films have either been delayed or moved to streaming platforms.

Also read: Aadar Jain on plans of getting engaged to Tara Sutaria: ‘We are in a very happy space right now’

Aadar also makes headlines for his relationship with actor Tara Sutaria. He told Hindustan Times in a recent interview, “Tara is someone who is very, very special to me. We give each other a lot of happiness. We do hang out a lot and people show us a lot of love. It’s great and that’s all I can say about it.

While Aadar Jain admitted that he got the opportunity to assist ‘big directors’ because they were known to his family, he said that at the end of the day, ‘the odds are really the same for everyone’.