The Hindi remake of Vikram Vedha has been on the docket for a while. Earlier, actor Shah Rukh Khan was rumoured to portray Vijay Sethupathi’s character in the Hindi version, with Madhavan reprising his role from the 2017 Tamil film. Now, according to a report in a Bollywood magazine, actors Aamir Khan and Saif Ali Khan have given their nods to the project.

While Aamir will be essaying Vijay Sethupathi’s gangster character, Saif will replace Madhavan as the honest cop.

Vikram Vedha draws inspiration from the folk tale of Raja Vikramaditya and the spirit, Betaal, and imagines the tale in a modern-day set-up. In the film, Vikram is a top cop gunning for a criminal named Vedha. The cop manages to capture the criminal several times through the story, but each time the criminal gives him the slip by distracting him with an interesting new story about his life. The stories also change the cop’s perception towards his life and duty.

As per the report, the film is expected to roll in March 2020. Direction duties will be split by Pushkar-Gayatri, who also helmed the Tamil original. Neeraj Pandey, who registered the remake rights of Vikram Vedha earlier this year, will serve as producer.

Watch Chadwick Boseman Transform Into James Brown on Set of Get...

Deepika Padukone’s chat with WHO chief on mental health shelved due...

Sonu Sood has hilarious reply for man who asked him to... The coronavirus scare: Ayushmann’s staying away from family, for family! –... Set-ting up for a new start! – bollywood 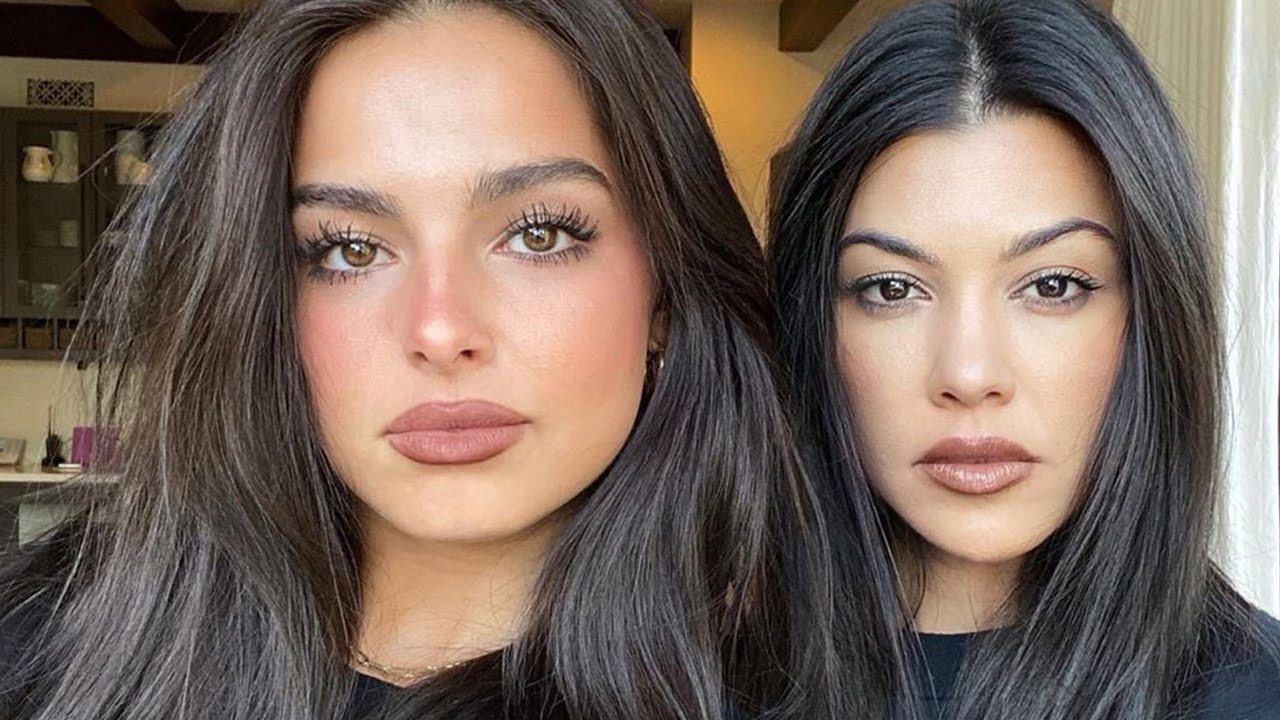 Kourtney Kardashian REACTS to Critics of Her Friendship With Addison Rae Rajkummar Rao chops onions, whips up a meal with Patralekhaa as...

At Miss India 1993, Namrata Shirodkar was asked her response if...