Actor Aamir Khan has thanked all those in the forefront of the battle against coronavirus in a tweet. He particularly mentioned doctors, nurses and all those people providing essential services.

Taking to Twitter, Aamir wrote: “Really appreciate the work that the doctors, nurses, hospital staff members, the Maharashtra Police, and the Maharashtra administration, the BMC and all the staff in the essential services, all across Mumbai ad Maharashtra are doing in this time of crisis. For that matter, all across the country. Thank you.”

The actor expressed his gratitude to people providing help and doing their duty not only in Maharashtra but all over the country.

Bollywood stars have been in the forefront of motivating people to follow World Health Organisation (WHO) and various central and state government directives to stay safe during the pandemic. They have also come forward to provide for the essential requirement of daily wage earners of film industry who have been hardest hit by the lockdown. Many have contributed generously to the various relief funds created to fight the pandemic.

Recently, many stars took part in a campaign to express gratitude to the various government departments and professionals who are risking their lives in line of duty. Using the hashtag #DilSeThankYou, Bollywood celebrities, came together to thank one of India’s corona warriors — police and in Bollywood’s case, the Mumbai Police — who have been working tirelessly to ensure a safe city, even as Mumbai continues to be one of the worst-affected zones in the ongoing Covid-19 pandemic in India.

As Akshay Kumar rightly noted, the need of the hour was to thank the police for their service. “There’s an army of people working day and night to keep us safe, our families safe. Lets together say #DilSeThankYou to them because that’s the least we can do,” the superstar said on social media. An emotional Akshay, in a separate tweet, posed with a piece of paper on which he had written “#Dil Se Thank You.”

A video posted by Mumbai Police has become popular among the stars. Ayushmann Khurrana, Ajay Devgn, Alia Bhatt, Katrina Kaif, Tiger Shroff and Kriti Sanon are among many stars who retweeted the video, which subtly conveys the message how tirelessly the police force have been working in these taxing times.

In the video, which runs for two minutes and two seconds, we see a heartwarming collage of policemen across ranks, who are asked the same question: What would they do if they had a chance to stay at home during the 21-day lockdown? The answers remind us that beneath their superhero conviction to serve the nation, police personnel are human beings, too. Some of them talk of spending much-yearned time with family, some want to play with their pets, some want to relax in from of a TV set, while a few would simply go back to sleep.

“Time Warp: The Greatest Cult Films Of All Time: Volume 2”... 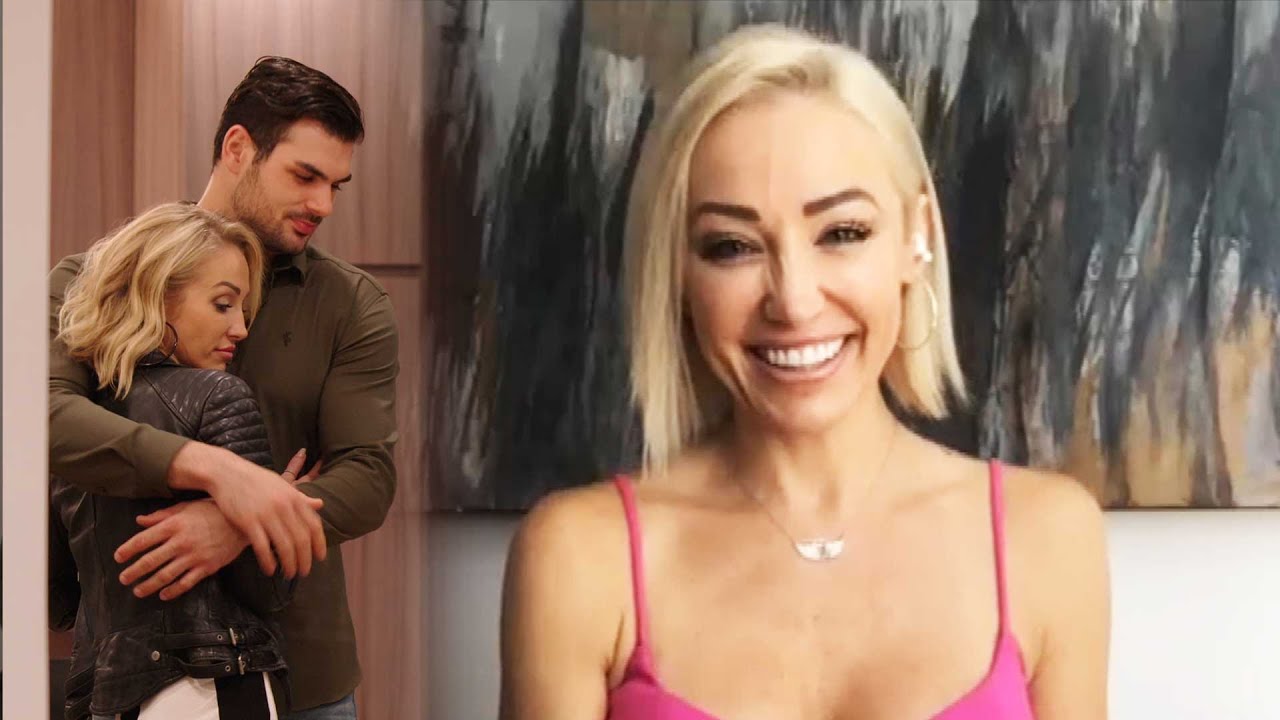 Selling Sunset Season 3: Mary on Whether She REALLY Trusts Romain... When Karan Johar talked of ‘negativity’ on K3G sets as Shah...