Actor Michael Sheen believes Brexit and election of Donald Trump as the US president were some of the reasons that caused his split from girlfriend Sarah Silverman. Sheen, 49, and Silverman, 47, who were in a live-in relationship, had parted ways in December 2017 after four years together.

Sheen said he wanted to explore the reasons why people opted for Brexit while Silverman wanted to interview people about Trump taking over as the president.

“After the Brexit vote, and the election where Trump became president, we both felt in different ways we wanted to get more involved. That led to her doing her show I Love You America and it led to me wanting to address the issues that I thought led some people to vote the way they did about Brexit,” he said.
“I felt a responsibility to do something, but it (meant) coming back (to Britain) which was difficult for us, because we were very important to each other. But we both acknowledge that each of us had to do what we needed to do,” he added.
Silverman had announced their break-up on Twitter in February this year, saying, “The great @michaelsheen & I consciously uncoupled over Christmas. I mean, not ‘over Christmas’ like that wasn’t the fight that ended it. No fight. We just live in different countries & it got hard.”
Sheen was previously in a relationship with Kate Beckinsale from 1995 until 2003. They share a daughter Lily, who was born in 1999.

The people of Tamil Nadu and many celebtities are all set... 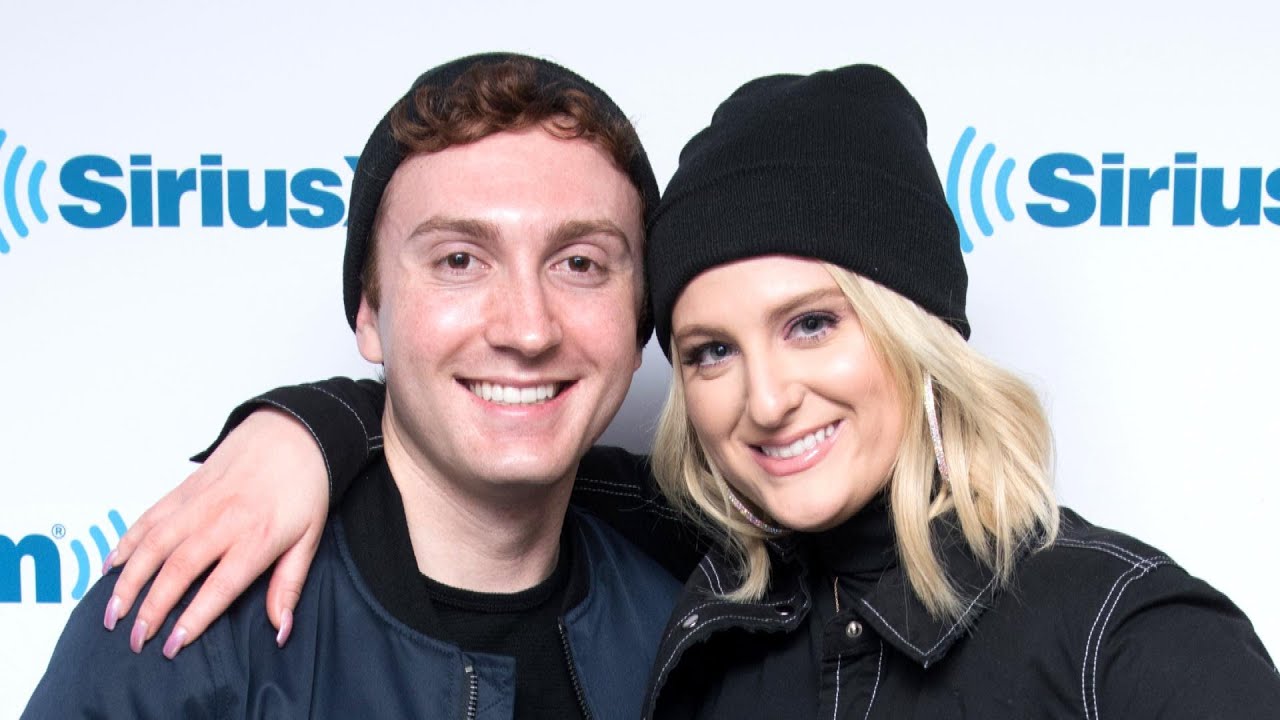