One of the stars of the popular television show Bepannaah and Beyhadh, Rajesh Khattar and his wife, TV actress and theatre producer Vandana Sajnani are on cloud nine as they welcomed their baby boy home on Janmashtami. Although an extremely happy occasion for Vandana and Rajesh, embracing parenthood didn’t come easy for them as they faced several struggles along the way. After being married to each other for 11 years, Rajesh and Vandana welcomed Vanraj Krishna home for the first time on the festival of Janmashtami and kept the news under wraps until now.

The 52-year-old actor spoke about becoming a father again in a recent interview with Bombay Times. Rajesh expressed his elation and also threw light on the journey of becoming a parent. In the interview, Rajesh explained that Vandana and he had learnt about her pregnancy about many months ago and the doctor informed that they will be having twins. However, things didn’t go smoothly and Vandana developed a condition due to which she was admitted to the hospital. Later, due to some issue, one of their twins wasn’t growing in the normal way and they lost one of the two.

Rajesh even added that Vandana had to deliver the baby 3 months in advance and after that, their son was in the NICU for over 2 months and his wife was in recovery. Finally, after a long wait, Vandana and Rajesh brought their little one home on Janmashtami. Rajesh said, “It’s a great feeling, but this journey has been anything but smooth. After a lot of hardships — three miscarriages, three IUI (Intrauterine Insemination) failures, three IVF (In Vitro Fertilisation) failures and three surrogacy failures over the last 11 years, we have reached here. I can’t express my joy. I want to tell my story because it will inspire couples to keep the faith and not give up hope, whatever their age.”

What would I do without you jaan ? Thankyou for being my ROCK ! I want to write so so much but as of now , all I want to say is… #Godblessyou and #Loveyou 💕 ❤️ Tough times don’t last , tough people do !!! @rajesh_khattar @vandanasajnaniofficial #Vanraj #vandanasajnanikhattar #Rajeshkhattar

A post shared by Vandana Sajnani Khattar (@vandanasajnaniofficial) on Jul 7, 2019 at 7:23am PDT

Rajesh also spoke about embracing fatherhood at his age. The Beyhadh actor was married to Neelima Azeem. Dhadak actor Ishaan Khatter is their son. Rajesh seemed ecstatic and was relieved that he doesn’t have to worry about heading to a hospital again. Vandana, the new mommy, is also extremely elated about welcoming Vanraj home. However, she expressed her ordeal and struggle in great lengths. Vandana said that when she was in the hospital during the treatment, she would feel depressed. However, it was the support from her husband that kept her going.

11 years of #Marriage to you has been a journey of so many ups and downs , highs and lows … but what has stayed constant is #Togetherness #Support #Love and mostly our #Nevergiveupattitude . Our dreams are manifesting and #Positivity is overflowing .. In these difficult times , I want to thank you for being by my side , supporting me, for having my back always ..Tough times don’t last ..Tough people do … Here’s to beautiful #Goodtimes ahead my #Love ❤️❤️❤️ My #Supportsystem @rajesh_khattar 😘 #Loveyou #Happyanniversary #Rajeshkhattar #Vandanasajnanikhattar #Vanraj

A post shared by Vandana Sajnani Khattar (@vandanasajnaniofficial) on May 2, 2019 at 8:38pm PDT

She said, “Everything took a toll on me and I felt like I was having a breakdown. I prayed for strength and whatever the hardships, I knew I had to fight it out. I did not give up! What mattered was my child; the pain was nothing in front of this miracle baby, who fought for two-and-a-half months in the NICU. We have named him Vanraj Krishna Khattar; Vanraj is a combination of our names.”

Rajesh and Vandana surely are proud parents of their baby as he has arrived home. However, when prodded about letting friends and family meet the little one, Vandana stated that everyone would have to wait since the baby needs to be taken care of extremely carefully.

Selena’s Sister Suzette Quintanilla on Selena: The Series Scenes That Made...

Imran Khan has quit acting, but there is a better director... 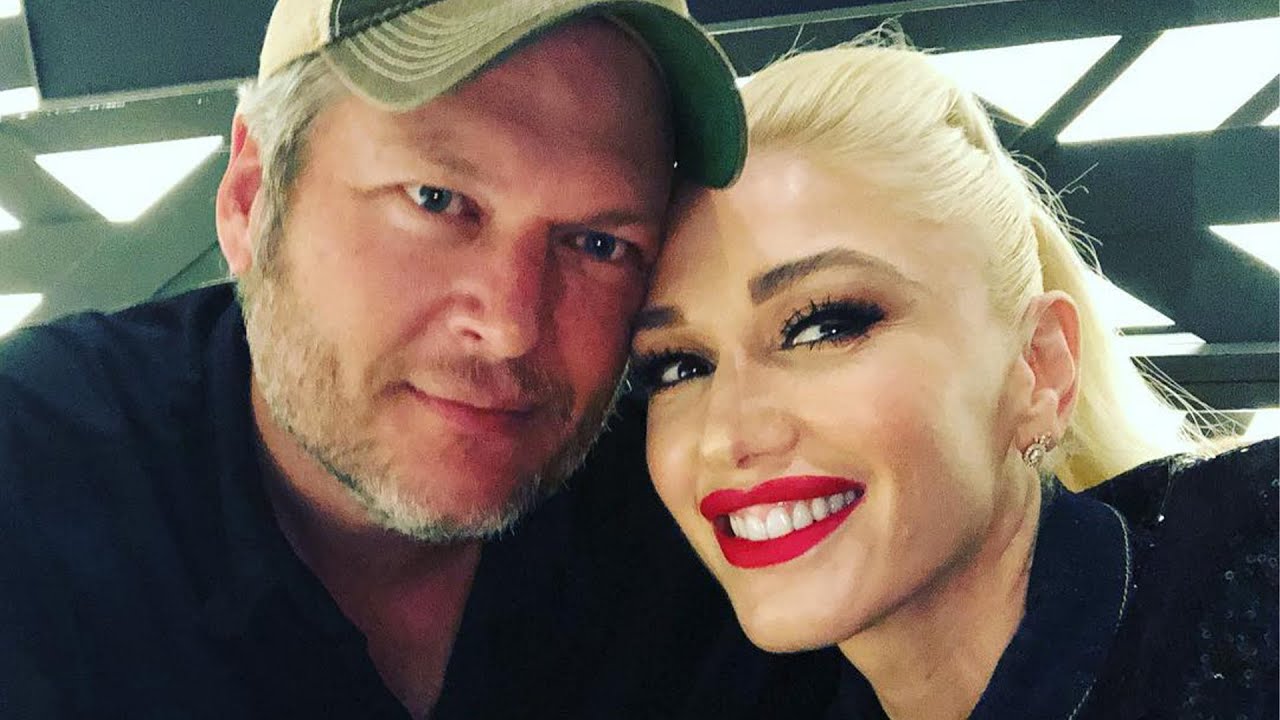 Blake Shelton and Gwen Stefani Are Ready to Celebrate Their First...