Actress Selma Blair, who underwent chemotherapy treatment for multiple sclerosis, has come out to defend her decision to post semi-nude image of herself on her Instagram.

In the image, she is seen posing in the front of a mirror, holding a crab-shaped purse in front of her frontal region, and showing her naked derriere, reports metro.co.uk.

But the image did not go down well with some social media users.

“I don’t get it but that’s just me. It’s a tough disease but never lose your dignity, Selma. I get the shock factor though,” one user wrote.

Responding to the comment, Selma gave a fitting reply.

She wrote: “I think it’s a vulnerable, humourous, odd and interesting fashion shot. I like it.”

ALSO READ: At 14, I talked to my girlfriend’s dad as her female friend, says Ayushmann Khurrana

“You making it so creepy for people with multiple sclerosis, I understand being strong but that is just creepy,” the post read.

Slamming the user, Selma wrote: “To each his own. Sorry I pissed you off. Sweetest thing reference.”

Thank you @looploft for making my day. (Clutching my pearls) #baldbarbie #fashionweek in the valley.

When Kareena Kapoor said it would be ‘amazing’ to be stuck... 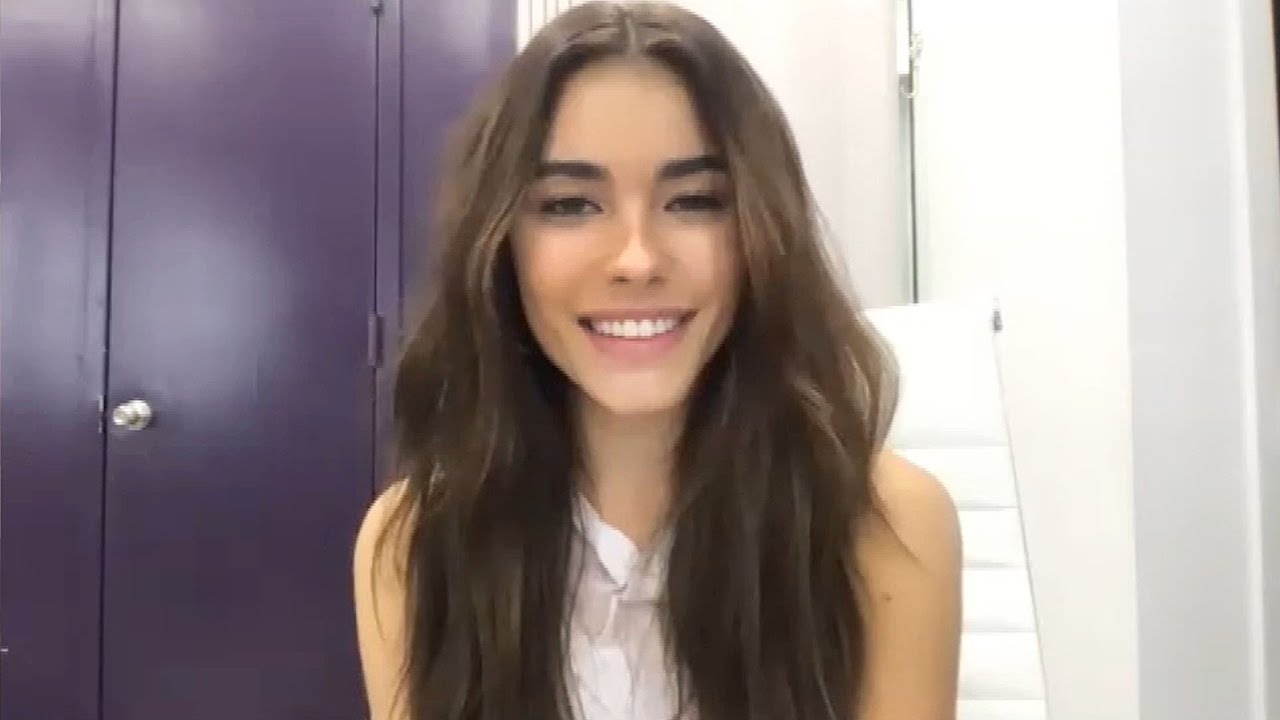 Madison Beer on Dating and How Her New Album Saved Her... Raven-Symone Wants a CHEETAH GIRLS Reunion, But THIS Has to Happen...

Will Smith posts video as he and daughter Willow meet a...