A source close to the development told the publication that Aditya Roy Kapur had green signaled the project, after Basu and producer Bhushan Kumar narrated the script to him. It is also being said that the film will be made on the lines of Anurag’s earlier venture Life In A… Metro, although the title will be different.
Although said to have a different title, reports confirm that Basu’s long scout for talent has culminated with Aditya signing the dotted line.
The anthology boasts of an ensemble cast comprising Saif Ali Khan and Rajkummar Rao. While rumours had been afloat that Fatima Sana Sheikh had replaced Manmarziyaan actor Taapsee Pannu in the film, the source informed that the Thugs of Hindostan heroine had indeed been approached, but for a different role in the film.
Reportedly, the film will feature an ensemble cast including Saif Ali Khan, Rajkummar Rao, Fatima Sana Shaikh and others. The plot will reportedly have a bunch of stories coming together to form the narrative, and Aditya and Taapsee will allegedly feature in the same story.
The Bollywood hunk Aditya Roy Kapur may have been keeping a low profile over the past year, but he is back and ready to take his place under the spotlight again with an interesting line-up of films like the multi-starrer ‘Kalank’, ‘Sadak 2’ co-starring Alia Bhatt and Sanjay Dutt set to go on floors soon. It’s time for everyone to introspect: Sayani Gupta on Covid-19 scare...

The Akshay Kumar starrer MISSION MANGAL is engaging and entertaining while... Sushant Singh Rajput’s fault is that he believed those who called... 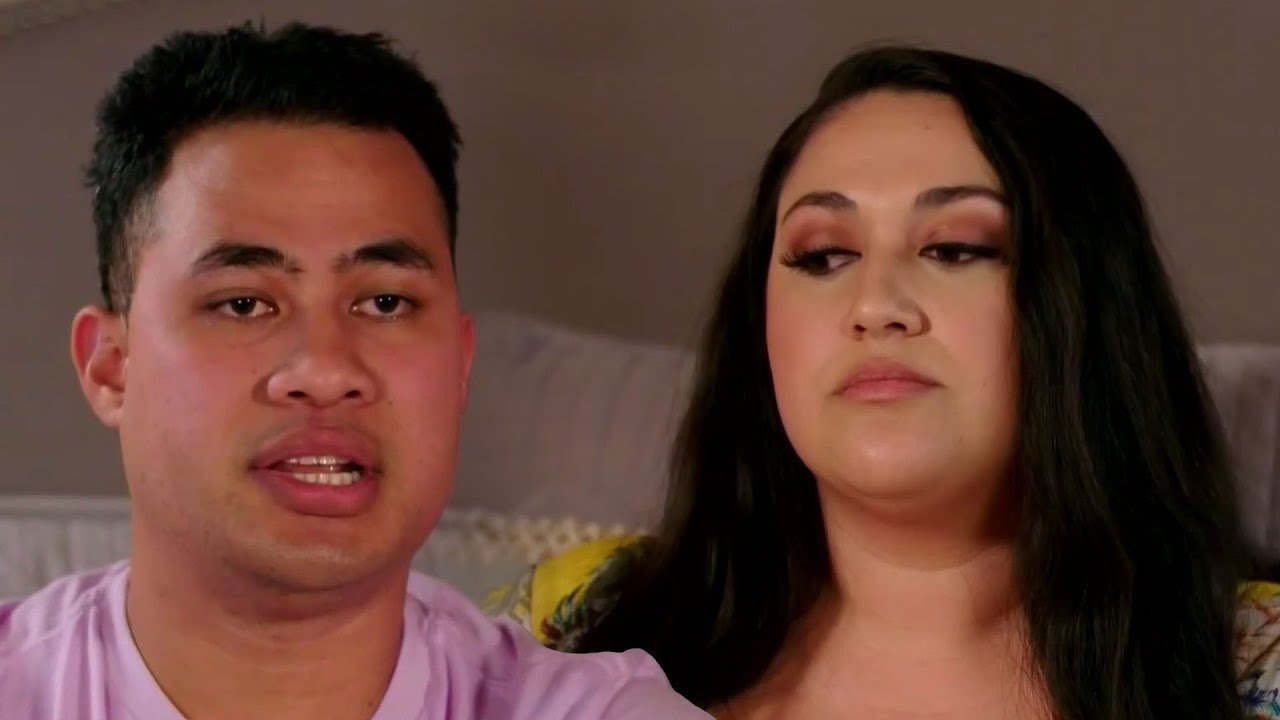