The 71st edition of Primetime Emmy Awards will not have a host, Fox has confirmed. The network CEO Charlie Collier on Wednesday made the announcement at the Television Critics Association’s press tour, reported Entertainment Weekly. The news follows in the steps of the Academy of Motion Pictures and Sciences’ (AMPAS) decision for the Oscars to go hostless after planned host Kevin Hart dropped out amid controversy about his past homophobic jokes.

Interestingly, the ratings of Oscars 2019 ceremony improved without a host by roughly 12 per cent, along with critical acclaim. Collier was asked if the rise in ratings inspired the network to make the move. “Obviously, that was a piece of information and it did do very well but I think it’s a pretty unique year for some of America’s favourite shows and it was the right thing to do,” he said.  The senior executive was also asked if Fox had approached someone to host.

“We’ve had a lot of names on the board (internally) but the conclusion was reached this year that we’re highlighting so many shows going away that it was a better use of the time (to focus on the shows). “There will be entertainment. There will be an opening number. If you look at the trade-offs in a show like the Emmys, so often its a trade-off between the opening acts and using the time elsewhere. There will be many surprises. It will be entertaining,” he said.

This will be the first time the Emmys will be going hostless since 2003; the ceremony also aired on Fox. The broadcast rotates each year among ABC, CBS, Fox, and NBC. The award show is scheduled to be held on September 22 at the Microsoft Theater. 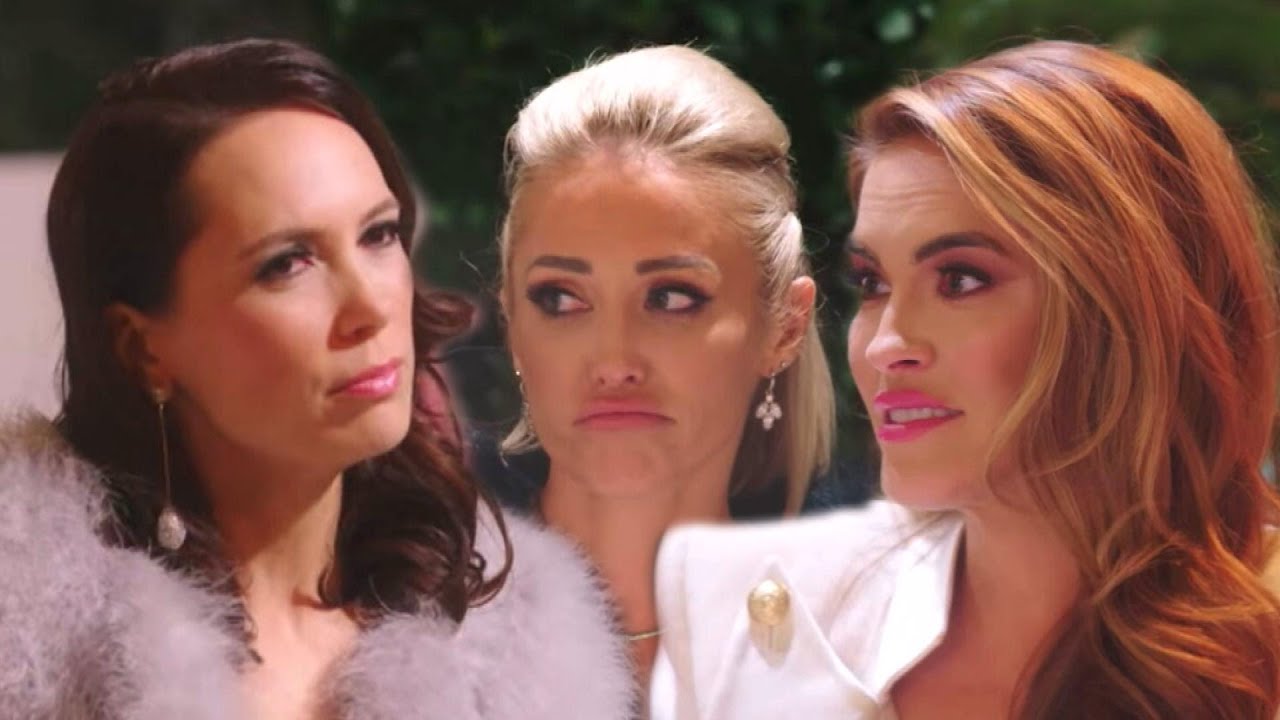 Disha & Tiger Shroff steal the limelight at the ISL opening