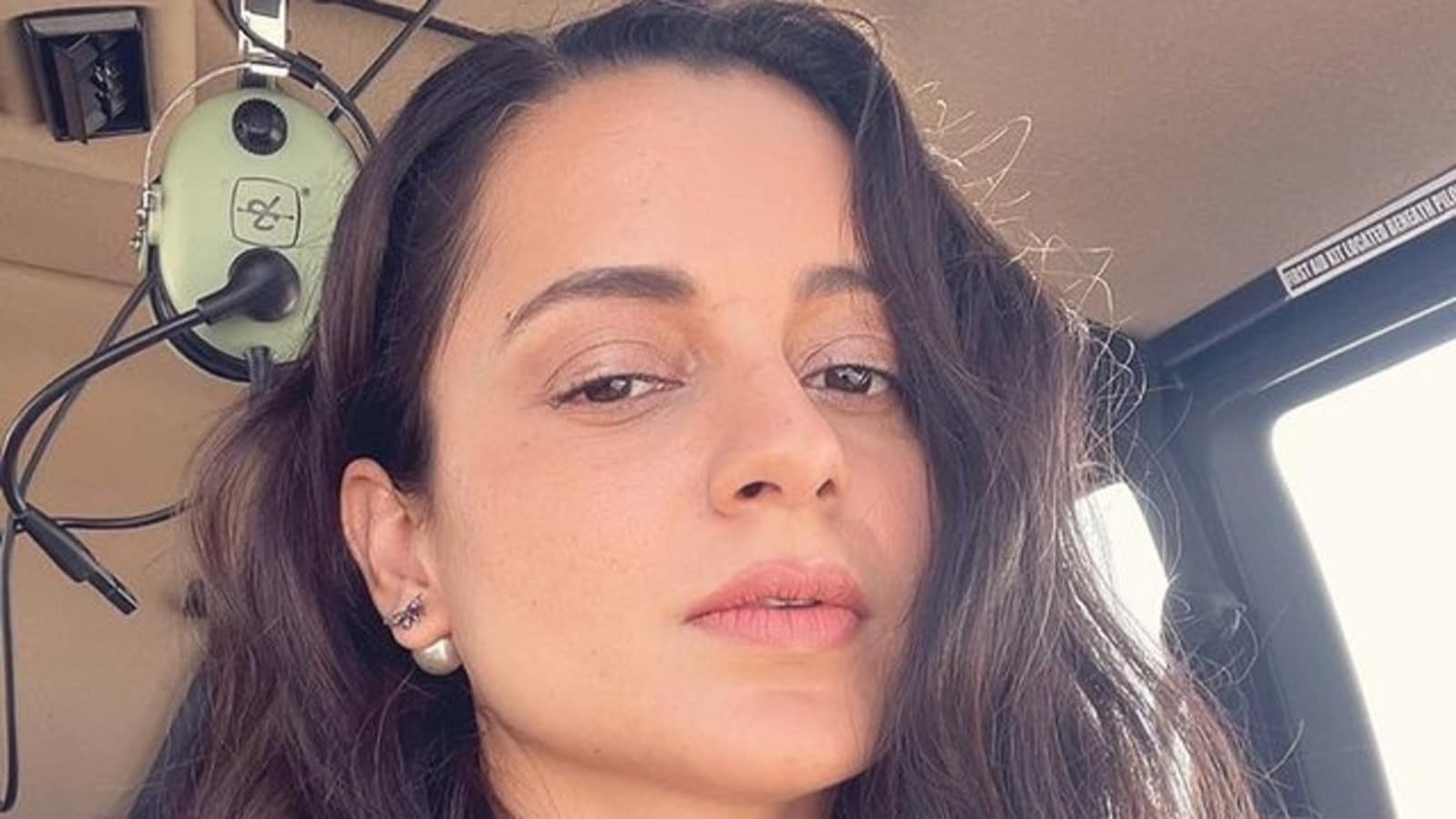 The founders of the Koo app welcomed Kangana Ranaut ‘home’ as her Twitter account was permanently suspended earlier this week. They invited her to freely express her opinions on their platform.

After Kangana Ranaut’s Twitter account was permanently suspended on Tuesday for violating the social media platform’s policies, founders of the homegrown Koo app welcomed her to their platform. They said it was ‘like her home’.

Koo co-founder Aprameya Radhakrishna shared Kangana’s first post after she joined the platform in Feburary and wrote, “This was @kanganarofficial’s first koo. She‘s right in saying Koo is like her home while everything else is rented.”

In her first post, she had said, “Hello everyone …. working nights this is lunch break for #Dhaakad crew. why not Koo now. This is a new place will take time to get fimiliar magar bhade ka ghar bhade ka hota hai, apna ghar kaisa bhi ho apna hota hai (a place taken on rent is never one’s own, your own place is always yours).”

Kangana was banned by Twitter after her posts on the recent West Bengal assembly elections. A spokesperson for the platform said that she has violated its rules on several occasions, especially the ‘hateful conduct’ and ‘abusive behaviour’ policies.

In a statement, responding to her ban, Kangana said that she has ‘many platforms’ to convey her opinions to the public. “Twitter has only proved my point they are Americans and by birth, a white person feels entitled to enslave a brown person, they want to tell you what to think, speak or do. Fortunately I have many platforms I can use to raise my voice including my own art in the form of cinema but my heart goes out to the people of this nation who have been tortured, enslaved and censored for thousands of years and still there is no end to the suffering,” she said.

Wish we all could get free Covid treatment: Abhishek Bajaj