Los Angeles: Singer Justin Bieber has shaved his head after vowing to grow his hair down to his toes. On Tuesday, the 24-year-old “What Do You Mean” singer debuted a shaved head on his Instagram Stories. The new look comes just a few months after Bieber vowed to never cut his hair.
In the following selfie, the pop star gave viewers a good look at just how much he has let his flowing hair grow out, and even teased that he intends to keep the length coming.

“I’m going to grow my hair down to my toes,” he wrote on the photograph.
Bieber’s recent buzzcut comes a few weeks after the Grammy-award winning singer got his hair trimmed with Hailey Baldwin.

Everyone loves Pankaj Tripathi: On his birthday, we list his five...

Updated Academy Award Predictions For The End Of July! 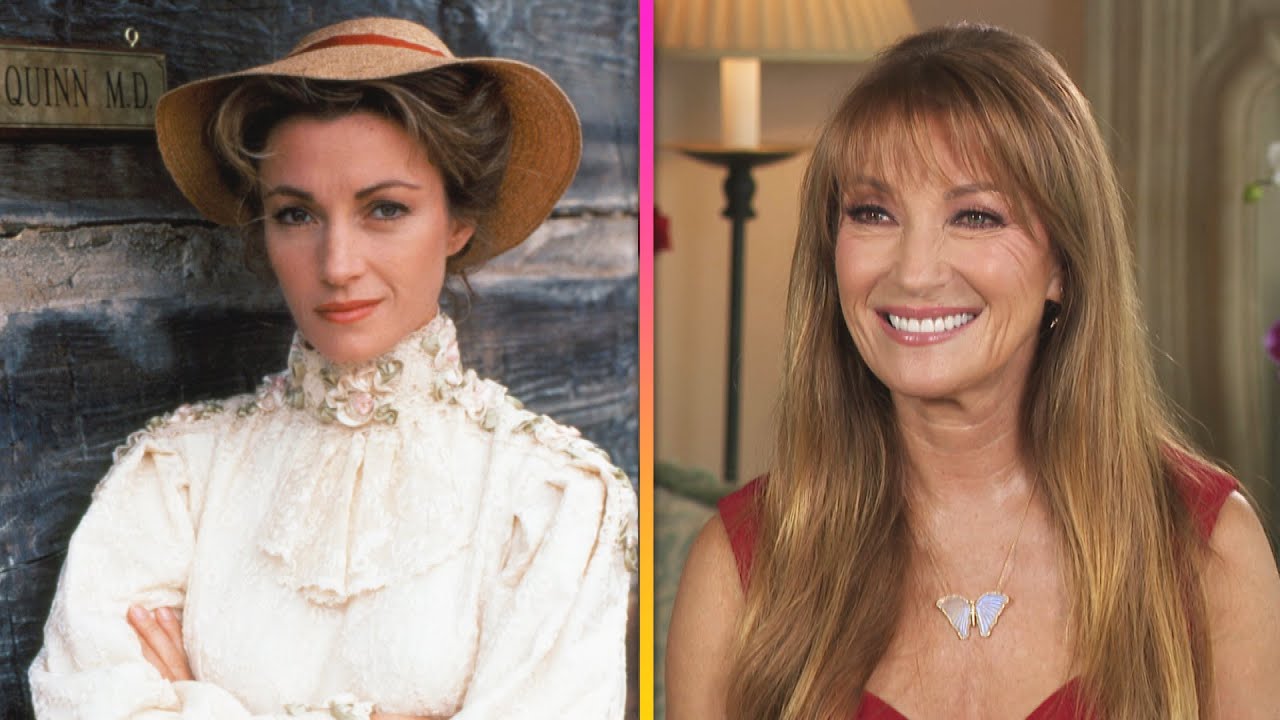 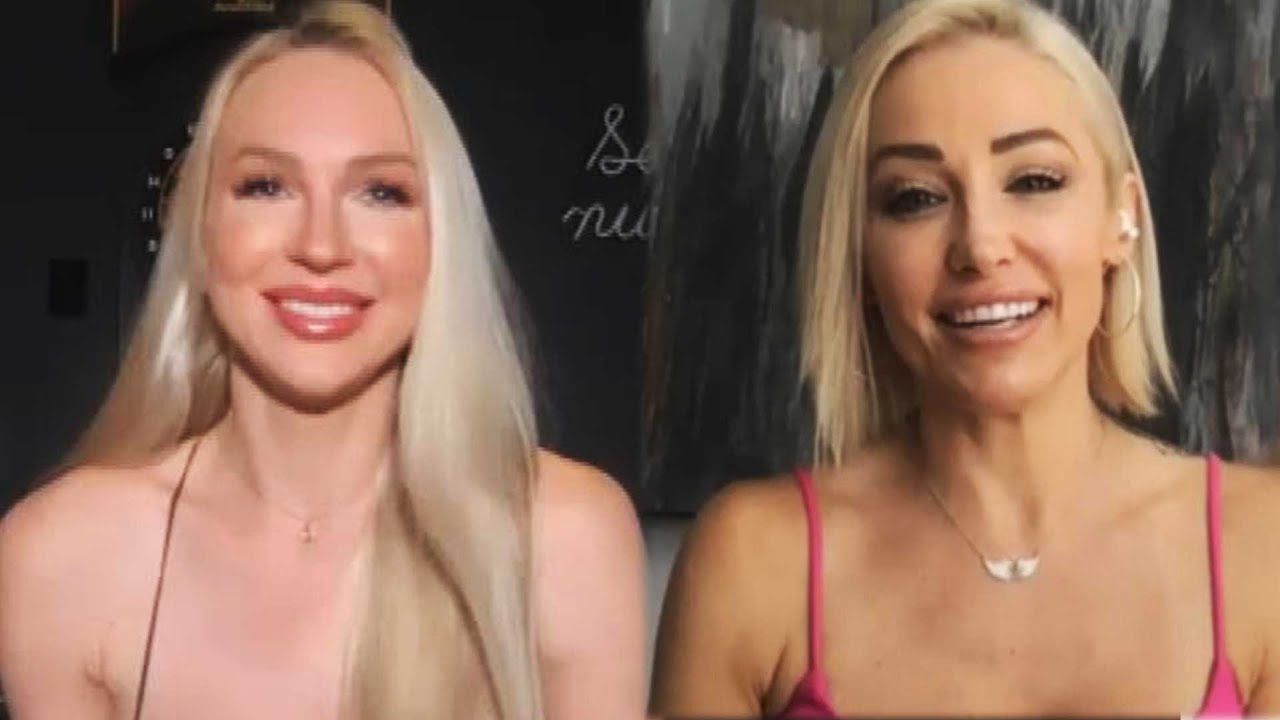 Selling Sunset Season 3: Mary and Christine on the Demise of...

Don Cheadle says he had two hours to decide if he...