Aishwarya Rai Bachchan had made a stunning comeback with director Sanjay Gupta’s crime thriller Jazbaa in 2015. Though the movie did fairly well at the box office, the Bollywoood diva was appreciated for her role of a prominent criminal lawyer and a single mother. She went on to surprise the audience and critics with her portrayal of Sarbjit’s sister Dalbir Kaur in the biopic and grabbed many eyeballs for her glamourous role in Ae Dil Hai Mushkil in 2016. Last year, she was seen playing the role of a famous singer in Fanney Khan. And now it is being said that Aishwarya is going to be a part of director Mani Ratnam’s next film will be based on Kalki Krishnamurthy’s novel Ponniyin Selvan. Latest reports around the actress suggest that she has been approached by director Mani Ratnam for his next film that is an adaptation of the novel Ponniyin Selvan written by Kalki. It is being said that the role that Aishwarya has been approached for has a grey shade and is called Nandhini. Sources claim that Telugu actor Mohan Babu is in talks with the director to play Aishwarya’s significant other in the film. Well, we hope we get a confirmation about the same from the actor soon. For the uninitiated, Aishwarya had made her debut in Bollywood with Mani Ratnam’s Iruvar in 1997 and had earlier collaborated with him in Guru (2007) and Raavan (2010). And the two would try to recreate their magic once again on the silver screen with their upcoming film if everything falls in the right place.

Basu da would chew the end of his handkerchief every time... 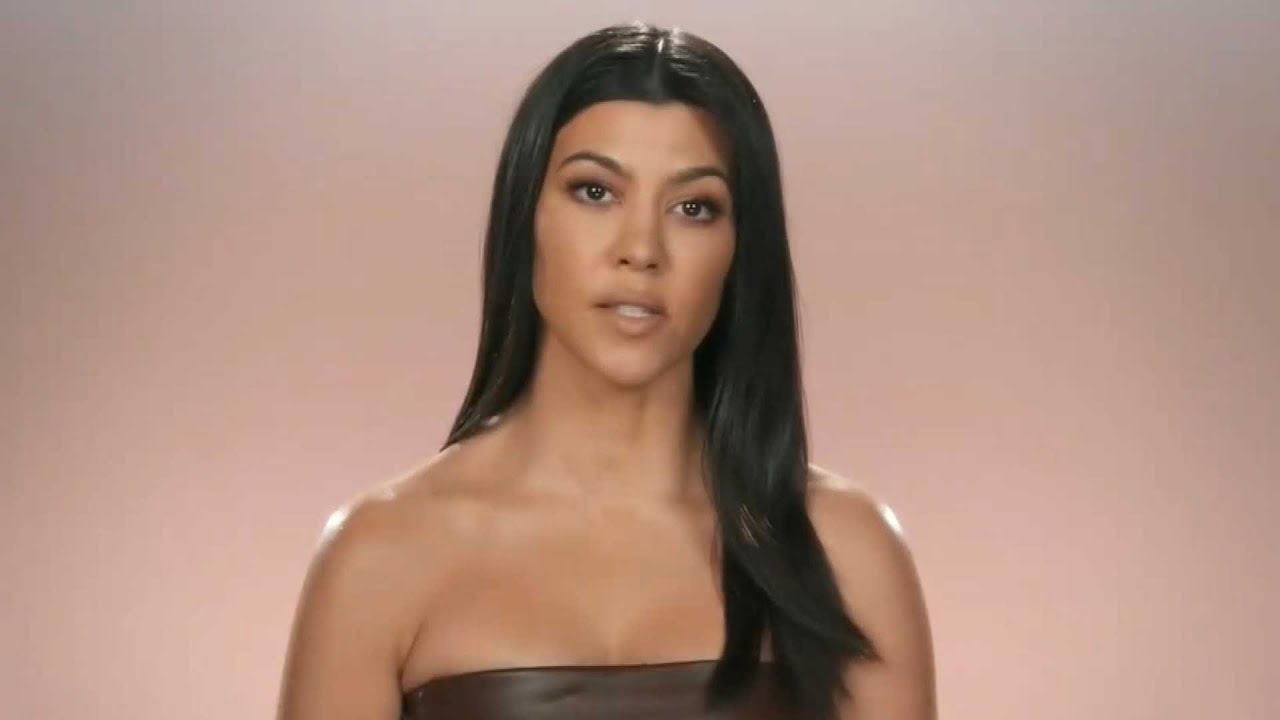 ‘Sushant Singh Rajput was going through tough times, no one lent...