Ajay Devgn is fuming at the reports of doctors getting attacked by their neighbours and patients while serving people during the coronavirus pandemic. On Sunday, the usually calm actor took to Twitter to share a rare, strong-worded and incensed tweet.

“DISGUSTED & ANGRY to read reports of “educated” persons attacking doctors in their neighbourhood on baseless assumptions. Such insensitive people are the worst criminals #StaySafeStayHome #IndiaFightsCorona,” he wrote in his tweet and even added an angry face emoji.

DISGUSTED & ANGRY to read reports of “educated” persons attacking doctors in their neighbourhood on baseless assumptions. Such insensitive people are the worst criminals😡#StaySafeStayHome #IndiaFightsCorona

Ajay’s fans agreed with him. “You are right sir this type of people is 100parcent criminal,” wrote one. “These people should be arrested immediately,” wrote another.

A man in Delhi recently attacked two doctors for ‘spreading coronavirus’ when they were buying groceries outside their residence on Wednesday night. He has now been sent to judicial custody till April 24. Also last week, a group of young doctors, including a woman, returning from emergency duty at the AIIMS in Bhopal sustained injuries when police beat them up with sticks. “We showed them our IDs and we had our aprons on. There were some more colleagues. The policemen were abusive and said we were the ones causing the viral infection,” they said.

The Supreme Court on Wednesday expressed concern over several incidents of violence against the doctors and medical staff, saying that such incidents are bound to instil a sense of insecurity among them. The apex court said the doctors and the medical staff who are the first line of defence to combat this pandemic have to be protected by providing Personal Protective Equipments (PPEs) as recommended by WHO on February 27.

There were also reports that landlords are threatening to remove doctors and health workers as tenants. Rajasthan Health Minister Raghu Sharma on Wednesday said legal action can be taken against landlords who do so. 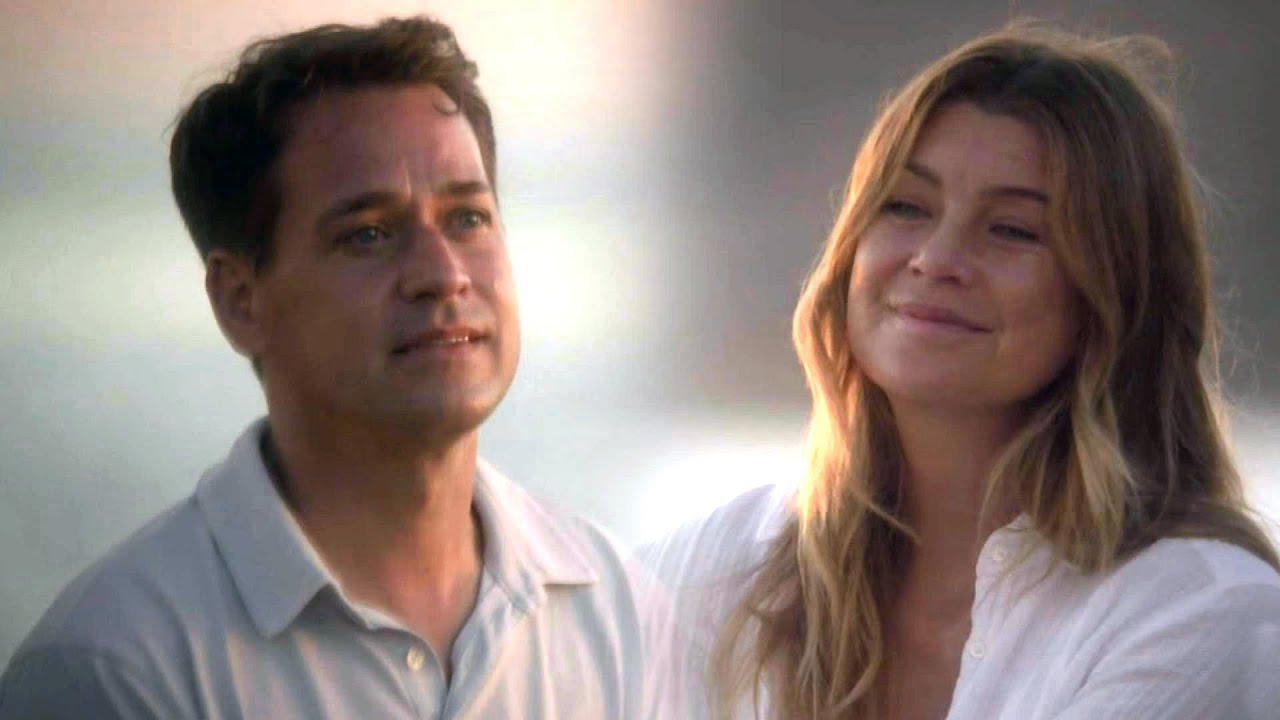 Watch Meghan Markle Make Surprise Appearance for One of Her Royal... 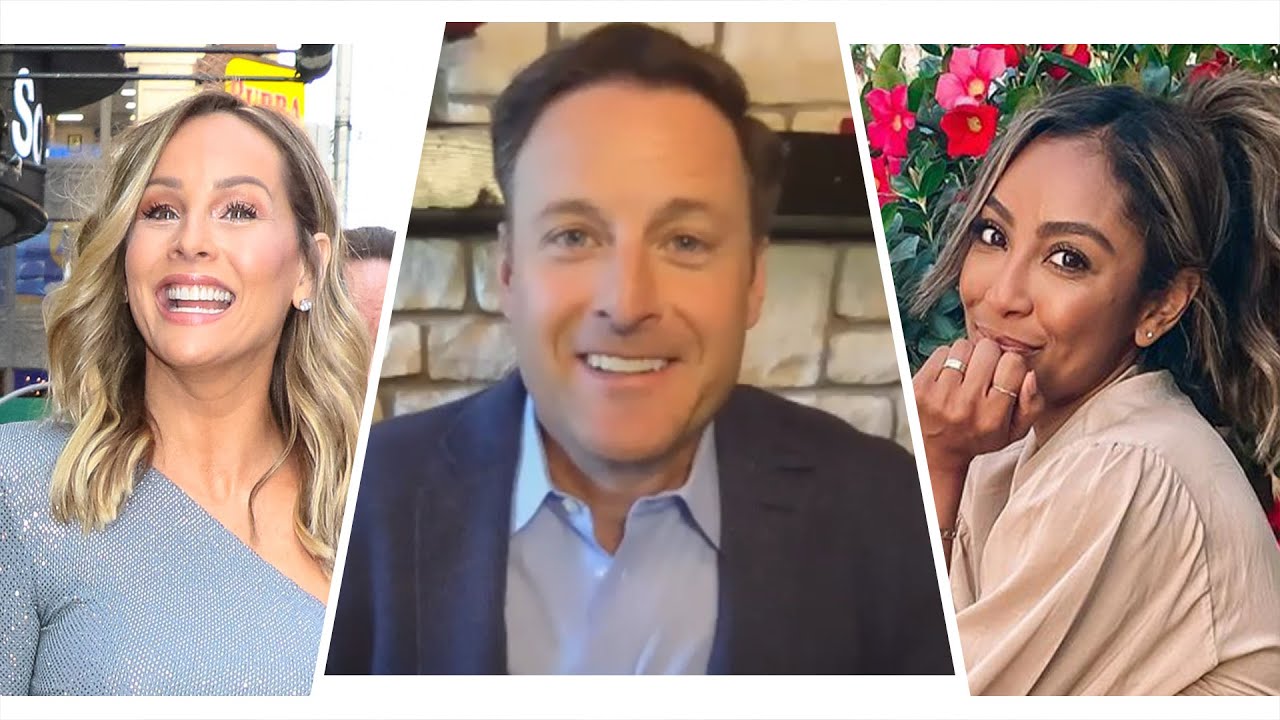 Chris Harrison on Clare Crawley’s Ending and If Tayshia Adams is...