Forbes has released the World’s Highest-Paid entertainers list for 2019 and Akshay Kumar has done pretty! Aside from being the only Indian actor to have found a spot on the list, Akshay stands tall at the #33, beating celebrities like Rihanna, Kevin Hart, Jackie Chan, Bradley Cooper, Scarlett Johansson and more! This definitely comes as good news for the actor, who has been giving Bollywood movie after movie with no breaks.

Standing tall at $65 million, the 51-year-old actor has managed to beat some really big names. In fact, Akshay got beaten by Iron Man Robert Downey Jr by just $1 million as the Avengers actor earned $66 million. Of course, the list is dominated by Taylor Swift, who at the age of 29, is earning a whopping $185 million! She is followed by Kylie Jenner, who stands at $170 million.

Meanwhile, Kanye West, Lionel Messi and Ed Sheeran take up the third, fourth and fifth spot respectively. If you notice the top 10 highest-paid entertainers, Taylor Swift and Kylie Jenner are the only two women who have managed to reach this milestone. It is pretty cool as they directly went for the top spots!

Taylor Swift ranks No. 1 on the #Celeb100 2019. Her 2018 ‘Reputation’ Stadium Tour is officially the highest-grossing tour in U.S. history pic.twitter.com/5NfKQ4ax8N

Taylor managed to snag this position thanks to her 2018 Reputation Stadium Tour which has officially become the highest-grossing tour in the US history! Kudos, woman! Meanwhile, Kylie, at 21, is a celebrity-turned makeup mogul. Already she is the youngest self-made billionaire ever and now with this feat, has added yet another feather to her hat. As for Akshay Kumar, he has once again renewed his superstardom status by becoming the only Indian on the list. 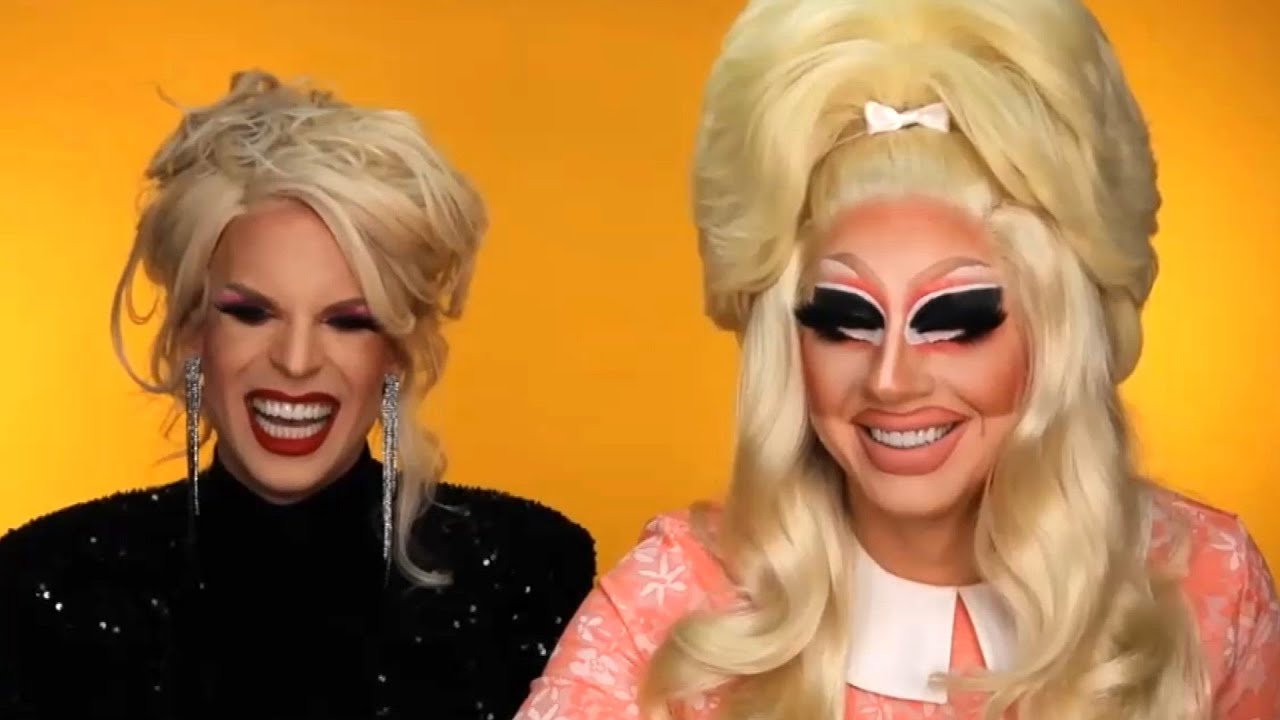 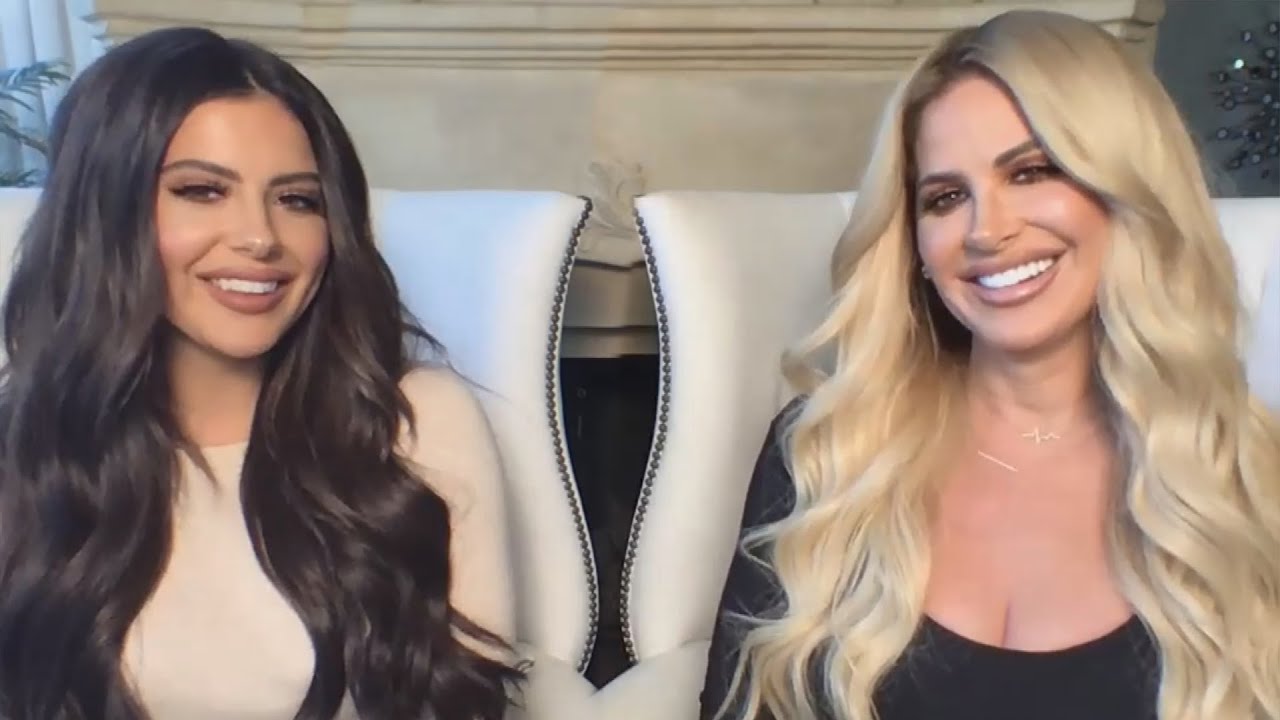