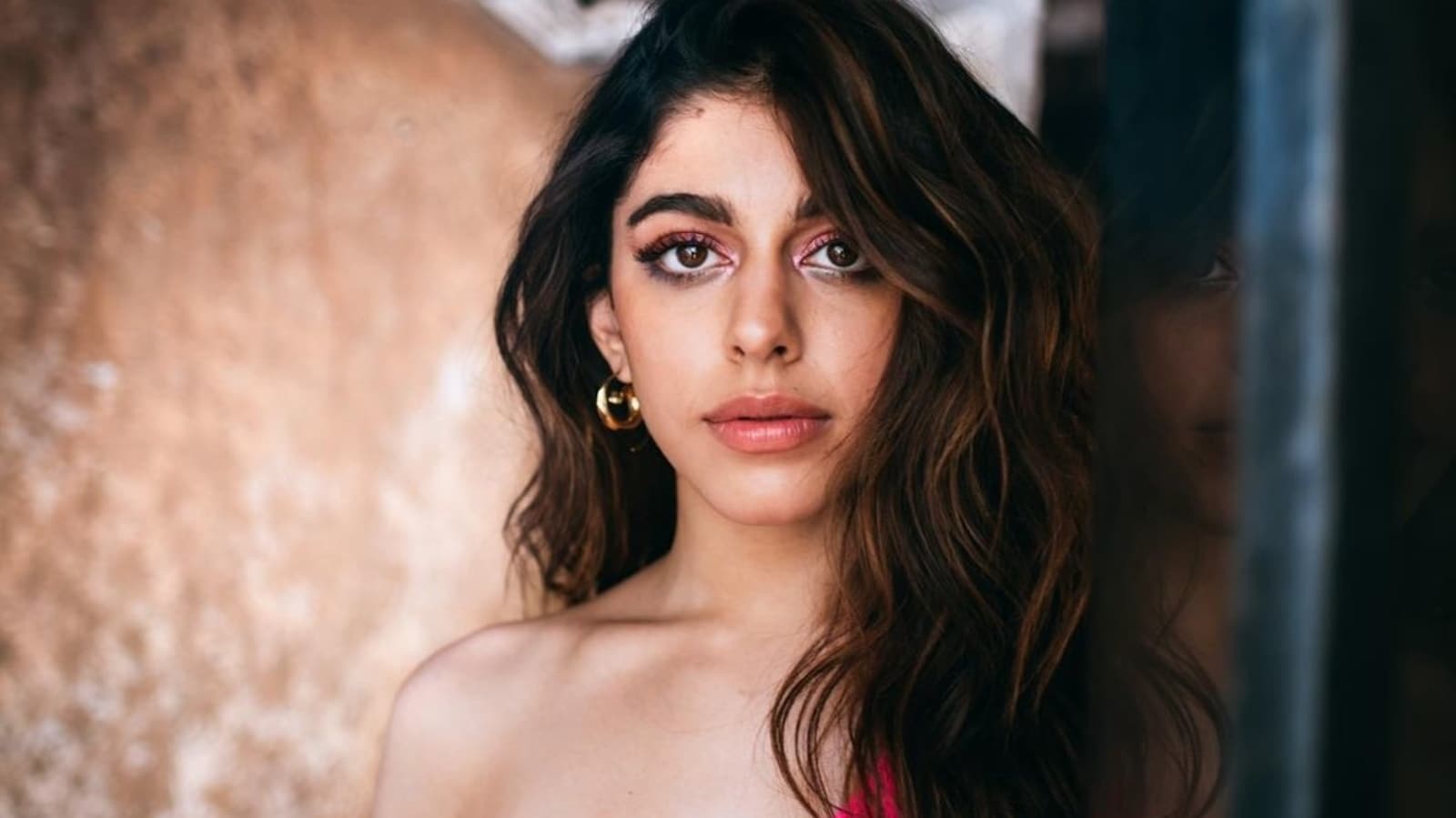 Alaya F admitted to having considered cosmetic surgery for her nose. She said that she has a ‘slight bump’ on one side and thought about going under the knife to fix it. She added, however, that it is the ‘tiniest thing in the world’ and she probably will never actually undergo cosmetic surgery.

During an appearance on Zoom TV’s By Invite Only, Alaya was asked if she has ever considered cosmetic surgery. She candidly confessed, “Yes, I have. I have considered it, I have not done it. I think everyone has been like, ‘Maybe I should do…’ It is the smallest thing, I don’t even know if people can see it. So, this side of my nose is the nice one (shows right profile), this one (showing the left side) has a slight bump here. It’s like the tiniest thing in the world.”

However, Alaya added, “I’ll probably never do it because it’s so damn pointless.” When the host told her that he does not see what she is talking about, referring to the supposed flaw, she replied, “Most people don’t, but it’s okay.”

Last year, Alaya made her debut with Nitin Kakkar’s Jawaani Jaaneman. The film revolves around a carefree 40-something womaniser, played by Saif Ali Khan, who suddenly finds out that he has a 21-year-old daughter (Alaya), who is pregnant. Alaya won the Filmfare Award for Best Female Debut for her performance.

Also read: Kangana Ranaut says ‘my fair complexion is the least of my favourite things’, wanted filmmakers to look beyond that

In an interview with HT Brunch, Alaya said that she was overwhelmed by the love that came her way and found no negative comments about her performance. “I won’t say I didn’t expect love, I was hoping for love, but this much I didn’t expect. I remember when the reviews started coming out and I was reading them, I was like, ‘Okay, it’s going well. Everything is sounding good, people are saying lovely things.’”

Raveena Tandon: Get vaccinated as soon as possible, it’s the need...

When Ranbir Kapoor said Koffee With Karan brought a ‘barrage of...