Ali Fazal has figured out a way to keep stubborn, elderly parents at home amid the fast-spreading coronavirus outbreak. The actor joked about telling his parents that a Third World War is underway!

On Friday, Venom and The Night Of actor Riz Ahmed asked his followers on Twitter how they were managing to keep their parents indoors. “Any ideas on how to tell our parents they’re grounded?,” he wrote in a tweet. Ali replied, “I told them its WW3,”

Other funny replies by Twitter users include ‘telling them Hajj was cancelled’ and ‘Cry when you’re speaking to them’. Someone else hid their dad’s car keys and another bought their dad some new books to read.

Ali had previously shared a video of Riz on Jimmy Kimmel’s show, talking about Mogambo, the iconic villain from Mr India. “I ANNOUNCE HERE- I LOVE RIZ AHMED. Way to go man!!!,” Ali had written in his post.

Researchers have found that the elderly are among the most severely affected groups in the coronavirus outbreak. Italy has the world’s second-oldest population, and the vast majority of its dead — 87% — were over 70.

In India, 223 people have been infected by the virus and four killed. Across the world, the virus has infected more than 2,300,000 people and killed more than 9,000.

Ali and his actor fiancee Richa Chadha have also postponed their wedding due to the outbreak. Richa and Ali were scheduled to tie the knot in April, with many of their guests reportedly flying in from the US and Europe for the ceremony. “Given the current scenario and the unfortunate turn of events owing to the Covid-19 pandemic globally, Ali Fazal and Richa Chadha have decided to postpone their wedding functions to the later half of 2020 tentatively. They wish for everyone to be healthy and safe and at no cost would want their friends, families and well wishers to be affected,” the spokesperson for the actors said in a statement.

Virat Kohli is not okay with Karan Wahi laughing at his... 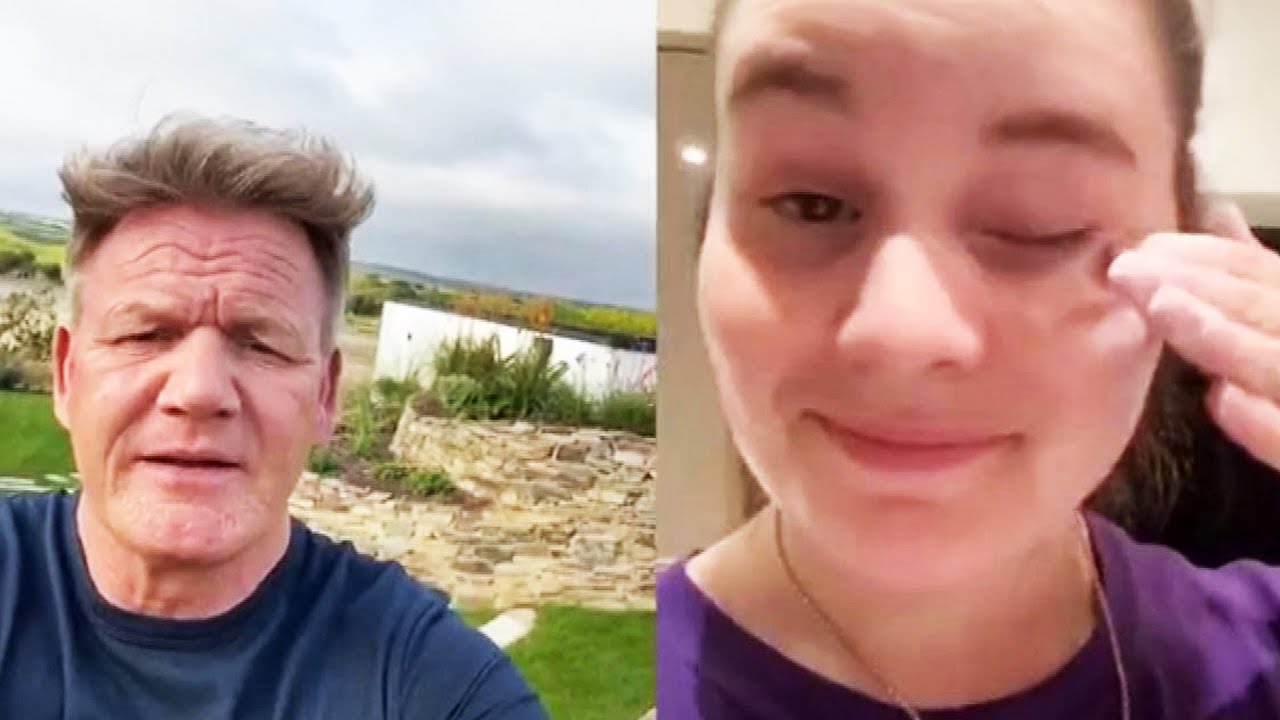 Taimur Ali Khan flashes a million-dollar smile as he poses with...