Veteran actor Soni Razdan has shared a gorgeous throwback picture on Instagram and everyone is showering her with compliments. Her daughters Alia Bhatt and Shaheen Bhatt also showed her some love.

The black-and-white photo shows a younger Soni giving a beautiful smile to the camera. “Old pics Gold pics,” she captioned her post. Commenting on the picture, Alia called her a ‘Stunning mommy.” Riddhima Kapoor Sahni, the sister of Alia’s boyfriend Ranbir Kapoor, dropped heart emojis on the post.

This is not the first time that fans have found similarities between Soni and Alia. Last year, Shabana Azmi had shared a picture from Mandi which showed her with Soni and late actor Smita Patil. “#AliaBhatt looks exactly like her mother #Soni Razdan. Here is proof. Still from #Mandi,” she captioned the photo.

Even Soni had shared an old picture of herself and all the fans could talk about was her uncanny resemblance to Alia. “Alia is your carbon copy,” wrote one user, while another commented: “Alia is just a replica of yours. Very pretty.”

Soni celebrated her birthday in October and Alia threw her a sweet party. Ranbir and his family also attended the celebration. Alia shared a picture with her mother and wrote, “They say – when you’re looking at your mother you’re looking at the purest love you’ll ever know. Happy Birthday Maa .. I love you so so much.”

Why ‘Buck Run’ Will Frustrate Even Indie Film Fans 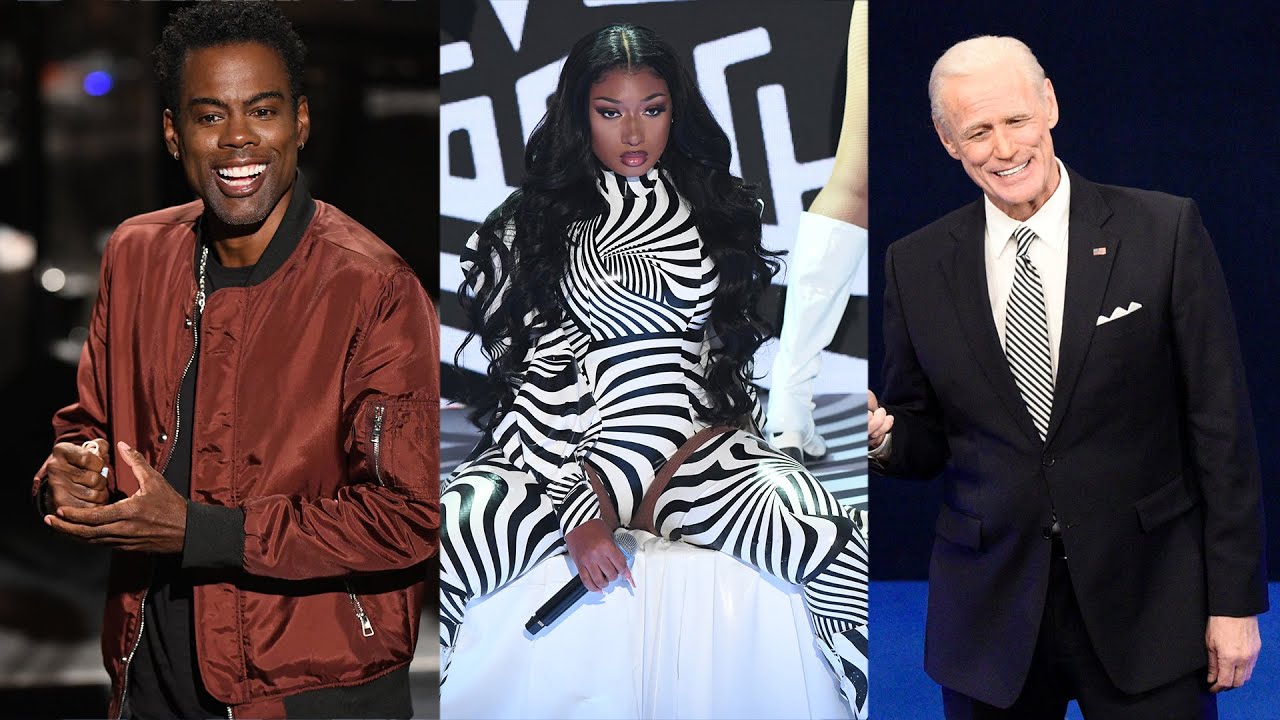 Rishi Kapoor remembers Manmohan Desai on his birth anniversary with a...

Amitabh Bachchan shuts down troll who asked why he doesn’t donate,...