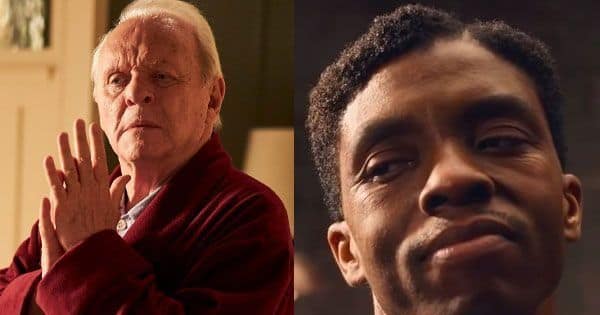 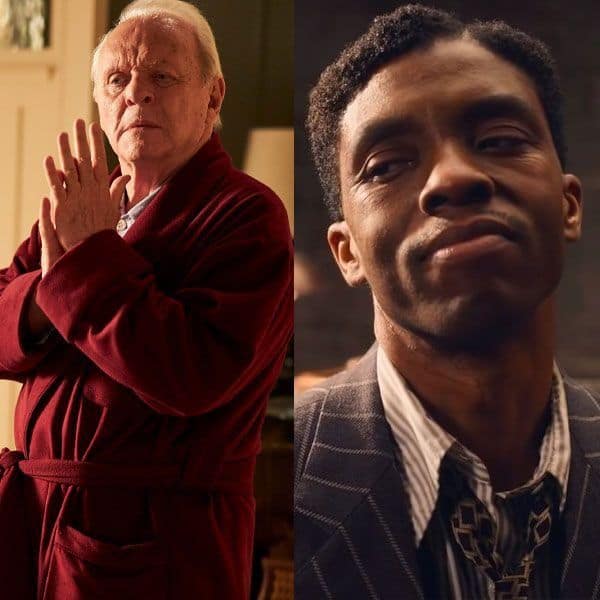 The Oscars 2021 were held yesterday in Los Angeles. Fans of Chadwick Boseman had hoped that he would pick up the golden statute for his brilliant performance in Ma Rainey’s Black Bottom. But the award went to Sir Anthony Hopkins for The Father. He played the role of an old man struggling with dementia in the film. Well, the veteran has delivered perhaps his life’s best ever performance in the emotional film. But fans of Chadwick Boseman who is known globally as Black Panther from the action fantasy film were very upset. In a video from his hometown, Anthony Hopkins thanked the makers and paid a tribute to the star. Also Read – Oscars 2021: Anthony Hopkins’ Best Actor win for The Father over late Chadwick Boseman’s Ma Rainey’s Black Bottom surprises fans — view tweets

In the video, he says that he is in his home in Wales and never thought of winning an Oscar at the age of 83. The actor paid a tribute to Chadwick Boseman who was taken away from us very soon. He said that he felt very honoured and privileged. Celebs like Kate Beckinsale, Hugh Jackman, Michael Douglas, Catherine Zeta Jones, Andy Garcia, Antonio Banderas congratulated him. Some said that he richly deserved the Oscar for his wonderful work. Also Read – Oscars 2021: Nomadland, Chadwick Boseman, Chloé Zhao — Here are our Oscar predictions from the list of nominees before the MEGA event

Some friends of Chadwick Boseman have said that one Oscar did not define his legacy in films. They said his contribution was far greater. He was the first superhero of colour. The Golden Globes had given the Best Actor award to him. His widow had accepted it with a moving speech. Ma Rainey’s Black Bottom had Chadwick Boseman, Viola Davis, Glynn Truman, Colman Domingo and Michael Potts in main roles. It was produced by Denzel Washington. The Father won Best Adapted Screenplay and Best Actor for Hopkins. Olivia Colman also got a nomination for the movie. The film has not released in the UK so far. Also Read – BAFTA 2021: Nomadland, The Father, Soul, Promising Young Woman win big, but Irrfan Khan and Rishi Kapoor’s tributes steal the show

Here’s why Kim Taehyung aka V was a ‘Hidden Member’ for...