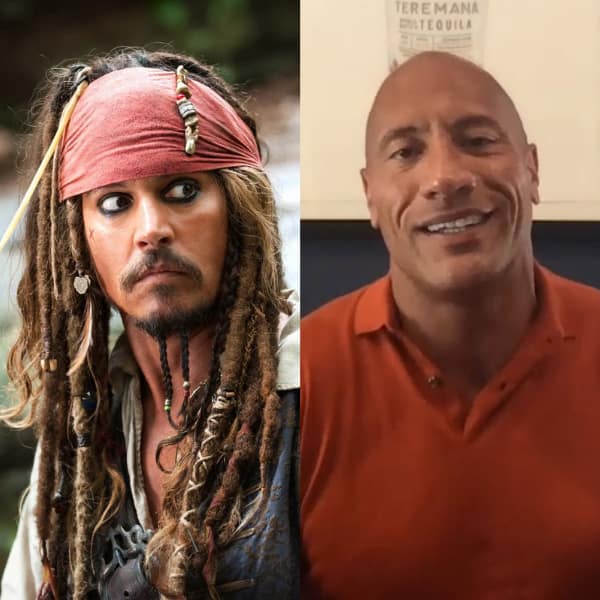 On Wednesday, Johnny Depp won the defamation suit against Amber Heard. The seven member jury favoured majorly with Johnny Depp over the arguments that happened during the trial. And amidst the trial proceedings, there have been reports of the impending projects and the upcoming projects of both Johnny and Amber. And now, out of the blue, reports have surfaced about Dwayne Johnson replacing Johnny Depp as Captain Jack Sparrow in Pirates of the Caribbean‘s next instalment.

In the bizarre news of the day, rumours have been floating that Disney in order to reboot the franchise is getting Dwayne The Rock Johnson to play Captain Jack Sparrow. Well, these are just rumours. Nonetheless, they have caused a major outrage amongst the fans. An official report is yet to be released and given the change in the tides, that is, with Johnny’s win, is it less…

BLACKPINK: From Kim Taehyung-Jennie Kim's dating saga to the Lisa being disrespectful of Lord Ganesha; here is a look at times they made news...

Dave Chappelle Declines Having His High School Theater Named After Him

Tamannaah Bhatia on north-south cinema debate: We have created these strange...