Actor Amit Sadh has requested the ‘big guys’ in Bollywood to support the less privileged members of film crew as people staring shooting again but from home. He wrote in a tweet: “I know we have started to work and from home … but guys … big people … please pay hair , make up , spots …( helpers ) they need to start and revive … !! I will be fighting fr them .. and their wages . ! Pranaam!” He added that he would fight for their wages.

After a break of nearly three months, shooting had resumed for some TV crews. Ekta Kapoor’s hit TV show Kasautii Zindagii Kay had begun shooting but after lead actor Parth Samthaan, two watchmen and a member of actor Aamna Sharif’s staff tested positive for the virus, the entire process had to be re-thought. Some time later, it came to light that Erica Fernandes had been shooting from home for Kasautii Zindagii Kay with the necessary precautions in place.

Speaking to Mumbai Mirror, Erica said, “I tested negative, but the testing was done at an early stage. So, I wanted to wait for a few more days, get another test done after 10 days and then get back to the set. But since we were already on air, we had to continue work and this is the best way forward.”

Raveena Tandon, too, began working from home. Few days back, she posted pictures of work from home process. Sharing them, she had written: “Going the #atmanirbhar way! Shoot at home with social distancing intact! A motley crew of 3 ! Missing my team ! @reemapandit @surinakakkar @bhavin.chudasama.98 @prathameshagarwal . Dear @shurabhavinofficial swung all singlehandedly! outfit- @shopmulmul.” She added, “My blue smurfs! Actually more like my tellytubby crew! outfit – @shopmulmul.”

Talking about the process, she had said last month in an interview: “A lot of my friends have been completing their work from home with the equipment available to them .Luckily, I had finished my shoot for KGF: Chapter 2. I’m looking forward to the dubbing bit as it can surely be achieved if we follow the norms of social distancing. I had hosted a music concert to raise money for the PM CARES Fund. Doing your own hair and makeup and styling yourself is a different ball game. A crew came and shot me. It was quite sad because I couldn’t offer them much hospitality. We had set up a table for them outside our house. The cameras were set up outside the gate with the cables running in. They used a different kind of a lens to capture me as I was at a distance of about 30 feet from the camera.” 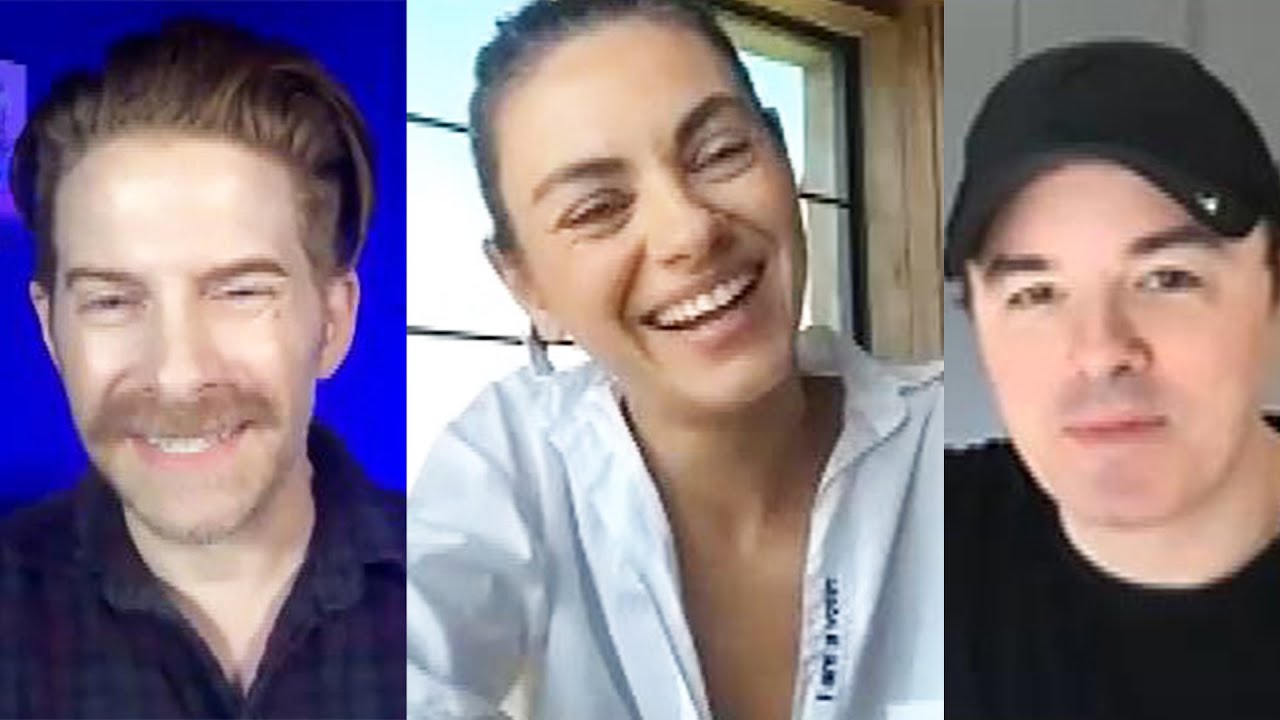 Go Goa Gone 2 will have aliens not zombies, says Dinesh...

I want to do girls’ version of Dil Chahta Hai, ZNMD:...