In an interview, Tanushree had said that Nana made her uncomfortable while shooting for a special dance number in the film. While Nana Patekar is yet to comment on this incident, Ganesh Acharya refuted Tanushree’s comment saying, “First of all, it’s a very old incident so I can’t really recall everything very clearly. But it was a duet song as far as I remember. Something did happen that day because the shooting was also stalled for over three hours. There was some sort of misunderstanding. But I can confirm that nothing this sort of happened.”

Today, Bollywood’s superstars Amitabh Bachchan and Aamir Khan were present at the trailer launch of their grand film Thugs Of Hindostan.

During the trailer launch event, both of them were asked about Tanushree and Nana Patekar sexual assault controversy. Amitabh Bachchan gave a smart reply and said, “Na toh main Tanushree hu aur na hi Nana Patekar. (Neither I am Tanushree, nor I am Nana Patekar.)”

Neither I am Tanushree, Nor am I, Nana. So, I cannot say anything about this.

Aamir, on the other hand, said that he wouldn’t talk about it without knowing details about it.

I think without knowing the veracity of something or the details of something, I don’t think I can comment, it’s not right for me. But I would like to say that whenever something like this does happen, it’s really sad, now if this has happened or not is for people to investigate.

Check out the video below!

Today, the makers of Thugs of Hindostan released the trailer of the film on the birth anniversary of Yash Chopra and the film is touted as one of the biggest releases of this year. The film stars Amitabh Bachchan, Katrina Kaif, Aamir Khan and Fatima Sana Shaikh in pivotal roles. Thugs of Hindostan is a fantasy action-adventure and the film is slated to release worldwide on Diwali i.e. November 8, 2018.

Rajkummar Rao on replacing the Khans of Bollywood: I don't think... 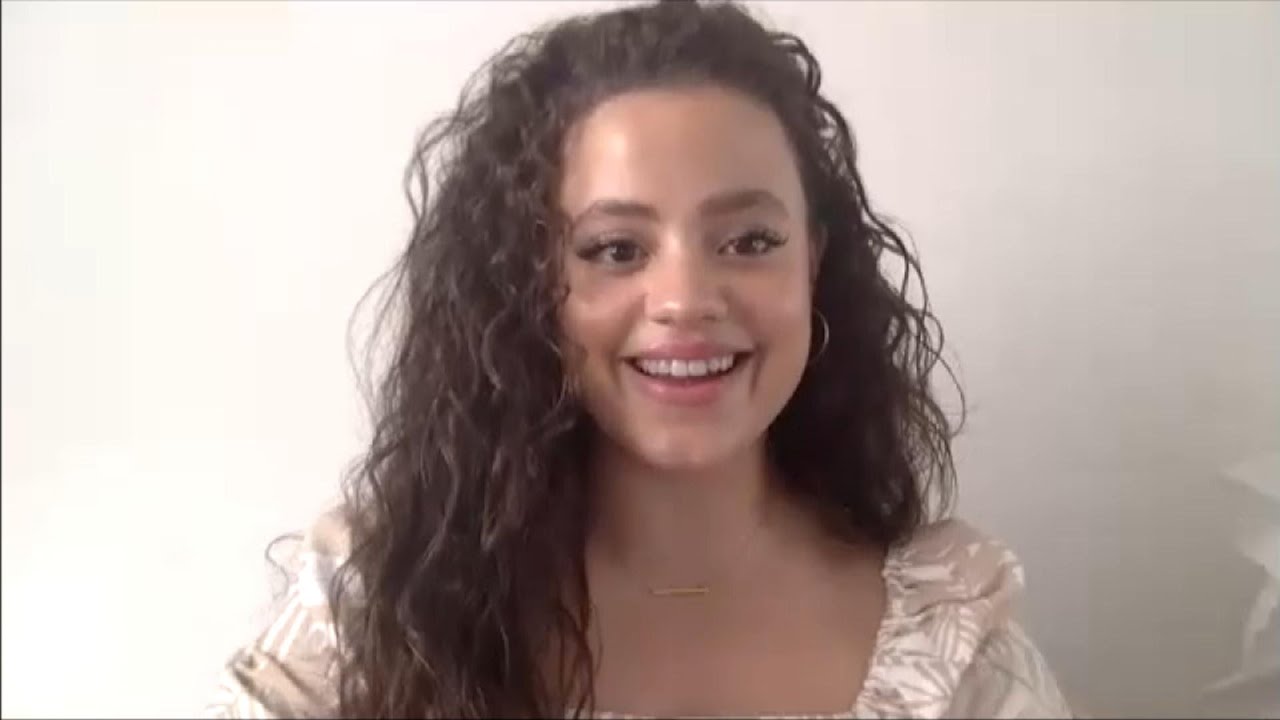