TV’s most popular game show Kaun Banega Crorepati has begun and the audience is enjoying every bit of it. Every weekday at 9 pm the show airs on the small screen and keeps the viewers entertained for the next hour. The show not only provides knowledge but also gets the fans closer to their favourite actor. KBC premiered on Monday, August 19 and last night, the second episode was aired where Amitabh Bachchan asked some interesting questions tp the contestant Vivek Bhagat.

One of the questions from last night’s episode started trending on social media.”What is the full form of the multiplayer game PUBG?” was the question which was asked on the show. The question had a direct connection with today’s generation who are hooked to the game.

Confused with the question Vivek decided to use his lifeline – audience poll, after which 92 per cent of the people, who were present in the studio, chose PUBGs full form as Player Unknown’s Battlegrounds. Vivek later went with the audience’s choice and it turned out to be the correct answer.

Well, the question started trending on the web as many started looking out for the answer.

On the other hand, Vivek failed to create a mark on the show and went on to win the sum of Rs 10,000 becoming the second contestant to win the sum. 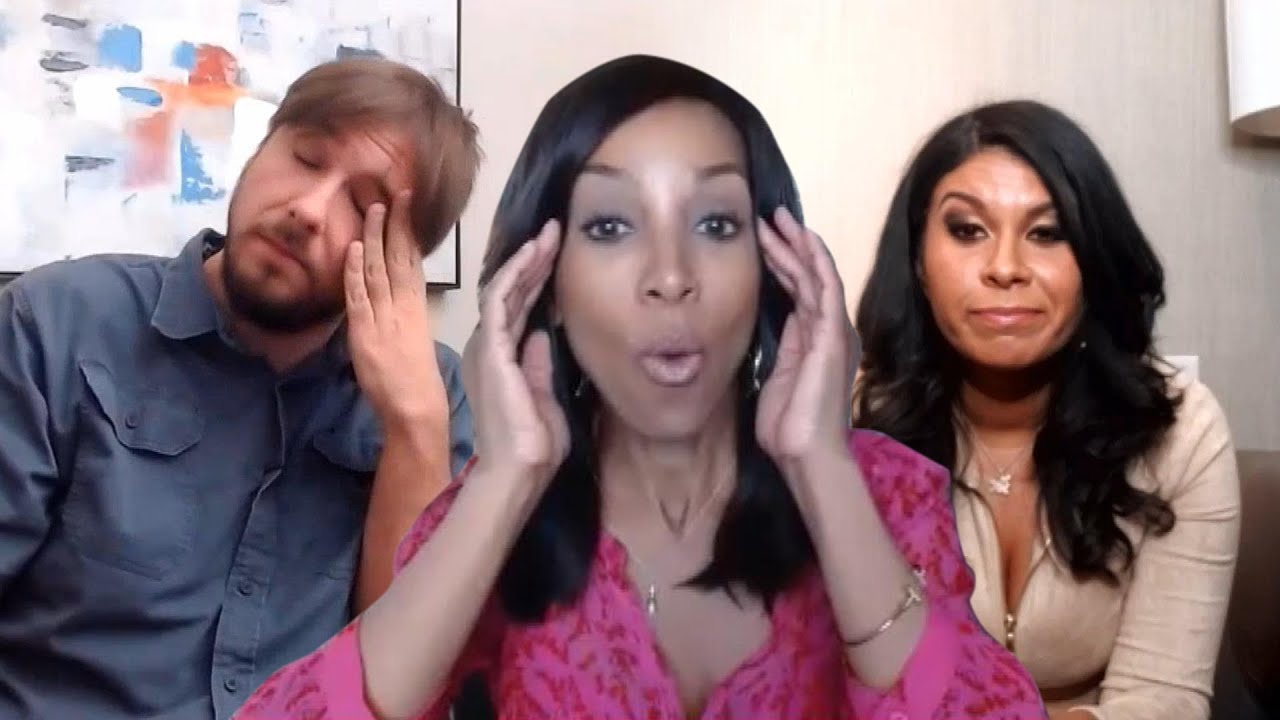 I love all my fans in India, and I cannot wait...