T 3302 – On Lata ji’s 90th birthday, my sentiments and my feelings .. with deep regard and respect।। 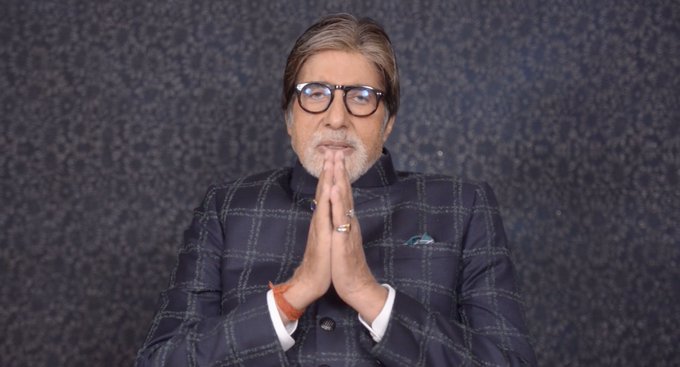 Kajal Aggarwal is raising the bar for celebrity honeymoons, check out... 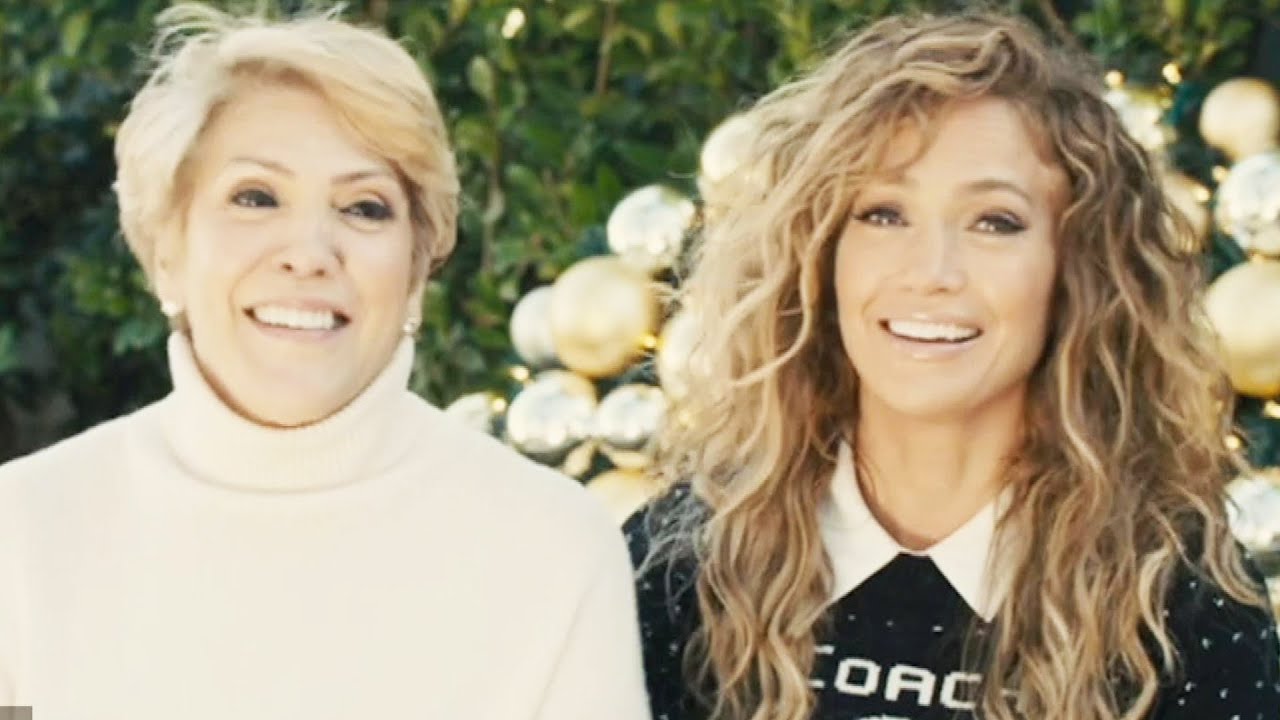 Jennifer Lopez and Her Mom Lupe Share the Secrets Behind Their...