Makers of Laaxmi Bomb, the Hindi remake of Tamil horror film Kanchana, are reportedly in talks with Amitabh Bachchan for the role of a transgender.

According to the latest reports, Tamil actor-filmmaker Raghava Lawrence has already started shooting for the film at a Mumbai resort with Akshay Kumar. For the unversed, Kanchana Hindi remake is about a ghost possessing the hero to avenge those who do wrong. Titled Laaxmi Bomb, the Hindi remake also stars Amitabh Bachchan and Kiara Advani. Talking about the project, Lawrence said, “Akshay Kumar and I have been in talks for a year and a half toying with the idea of remaking Kanchana in Hindi. And after several discussions, it has come to shape finally. I am improvising the script to suit the present times, Akshay’s image and also Bollywood audience tastes. Akshay’s character gets possessed by the spirit of a transgender. Kiara plays his girlfriend in the movie. In the original Tamil film, Sarathkumar played the role of a transgender named Kanchana, who gets murdered by the villains. It will be a casting coup of sorts if the makers are able to cast Bachchan in this role. The ghost of Kanchana gets the help of Raghava Lawrence to kill the villains. Raghava is making a lot of changes to the script to suit the Bollywood audience.

Lawrence is also making another horror film called Kanchana 4. A short teaser of the film was unveiled in the post-credits of Kanchana. Apart from that film, Raghava is also making a thriller film with snakes, which is titled Kaala Bairava.

Step inside Taapsee Pannu’s house in Mumbai, actor recalls how she... 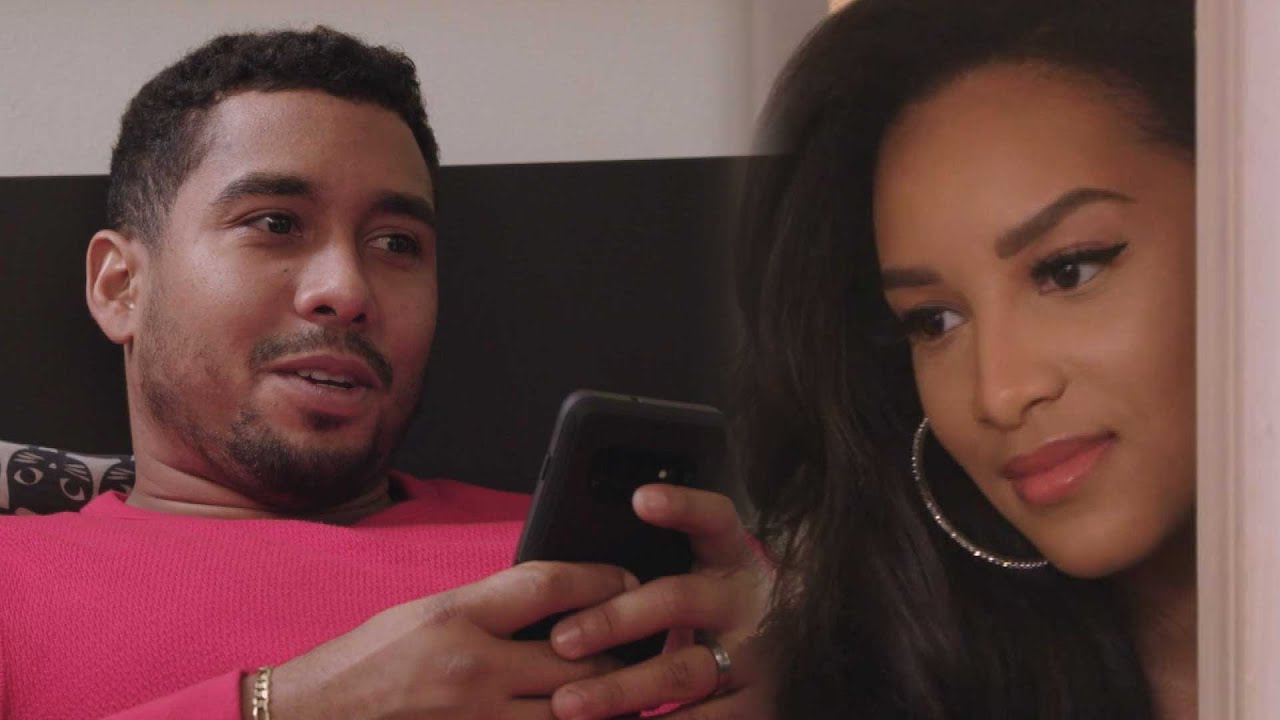 The Family Chantel: Chantel Models New Outfit for Pedro and His...

The Sanjay Dutt starrer PRASSTHANAM rests on some great performances and...