You will know it’s 9 pm when the iconic tune plays out loud and clear from your neighbours’ house. It’s not just a tune but an emotion that people relate to. It’s time to take control of your TV remotes as Kaun Banega Crorepati (KBC) is back with its 11th season.

As for the contestants, the channel has assured that they have been chosen by an authentic and stringent process. There were multiple levels to pick the best out of the lot, and the questions in the game too would be tougher. Just like previous years, this time the game will also be pacier so that more questions can be asked in an episode.

The makers have also continued the play along option for television viewing audience. Viewers have to download the SonyLIV app to answer the same questions as the contestants in a given time frame. At the end of every episode, lucky winners get a variety of prizes, from cash to gift vouchers. Also, as per the leader-board, few lucky players would be chosen to feature on the show in the finale week. And one lucky winner will also stand a chance to win a brand new car.

Now coming to the new elements; keeping pace with technology, a robo cam has been introduced. Given the nickname of ‘buggy camera’, the operated machine goes around the set to capture dramatic shots of host Amitabh Bachchan, contestants and the live audience.

The makers have also let go of the call/video a friend lifeline. Instead, they have got the ‘flip’ option back. Before the start of the game, contestants would be given around 10 subjects to choose from. He/she can pick one as per their interest and then during the game, if they want to flip the question, the changed question would be from their chosen subject. The other lifelines, 50:50, ask the expert and audience poll, have been retained. Coronavirus forces Fast and Furious 9 to postpone release by 1... Coronavirus lockdown could mean losses of over Rs 2500 cr for... 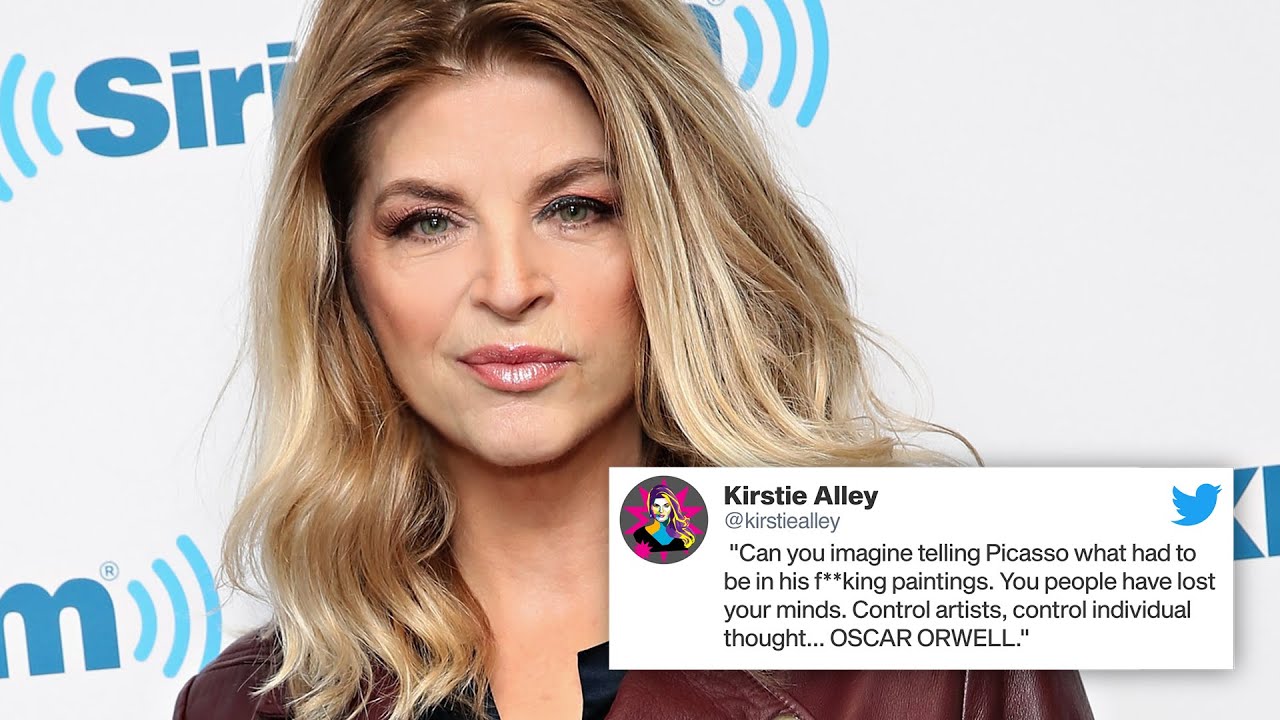 Kirti Kulhari: For distributors, it’s about the faces in the film,...