Amy Jackson and fiance George Panayiotou are parents now. The actress gave birth to a cute baby boy on Monday. She shared a picture of her with the baby and fiance George on Instagram, which has so far received more than 11 lakh likes.

The I actress has added a few more pictures and a video on Instagram. She has named her son Andreas, who looks healthy in the posts.

In one pic, Lily Fortescue, Andreas’s aunt, is seen holding the newborn. Here are the pics:

Amy Jackson and Geroge started dating last year, and they got officially engaged in January 2019. The multi-millionaire businessman proposed to the actress during their vacation in Zambia, and Amy was floored by his love.

Amy and George are yet to tie the knot. Looks like they will have a grand wedding ceremony next year in Greece. The wedding, without a doubt, will be the talking point of 2020.

Amy Jackson was last seen in Rajinikanth’s 2.0, which turned out to be a hit across the world. She has stopped acting in films after her engagement with George. However, Amy was busy promoting various beauty products and lifestyle brands in the past few months.

Sonakshi Sinha: Movie business is an unpredictable place, things will be...

Why We Can’t Stop Loving ‘The Beastmaster’

Homi Adajania’s Emotional Note For Irrfan Khan & The Team Of...

Why Prince Harry Is Feeling HOMESICK in LA 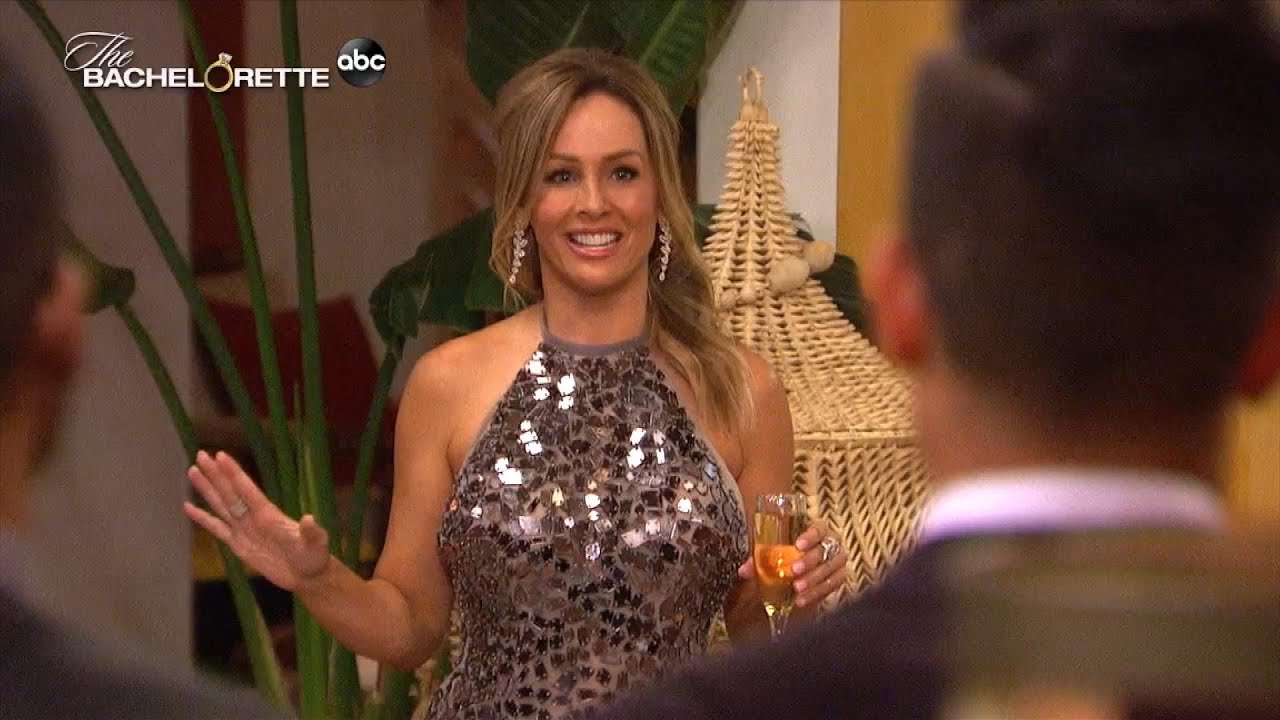 Clare Crawley Says Her Husband is ‘IN THIS ROOM’ on Night... 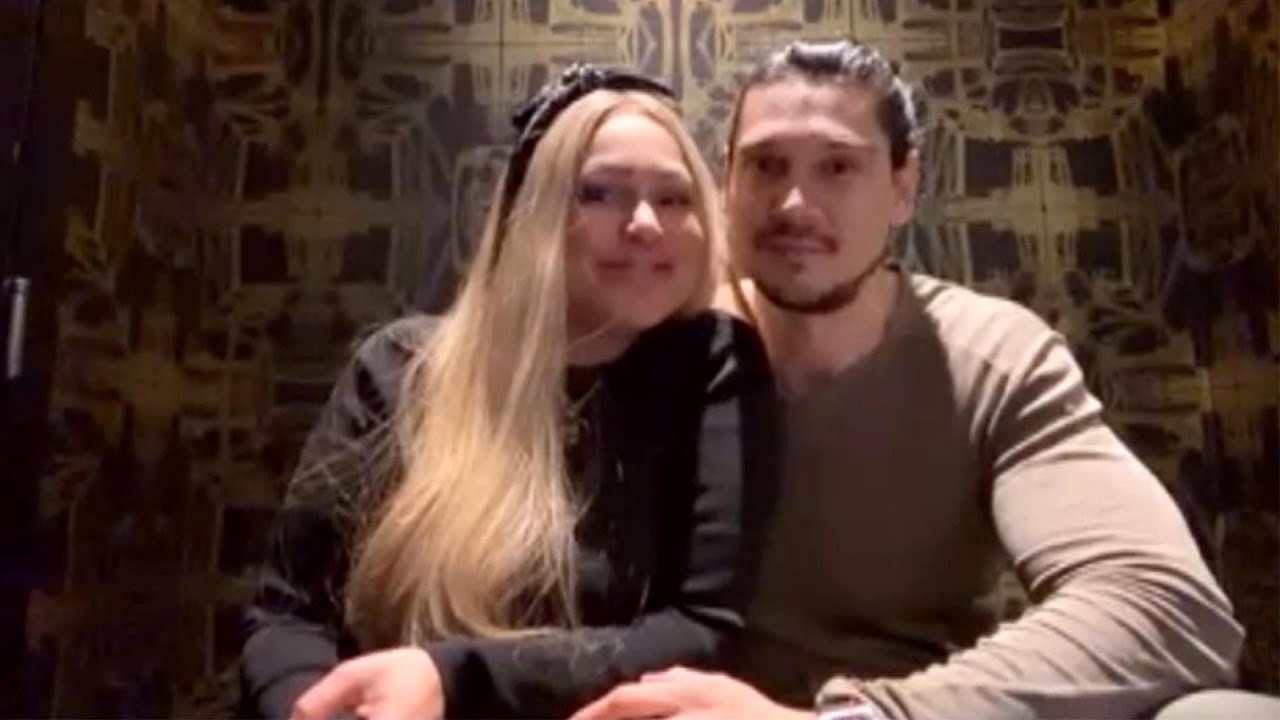 Darcey and Georgi Talk Engagement and Respond to Those Who QUESTION...