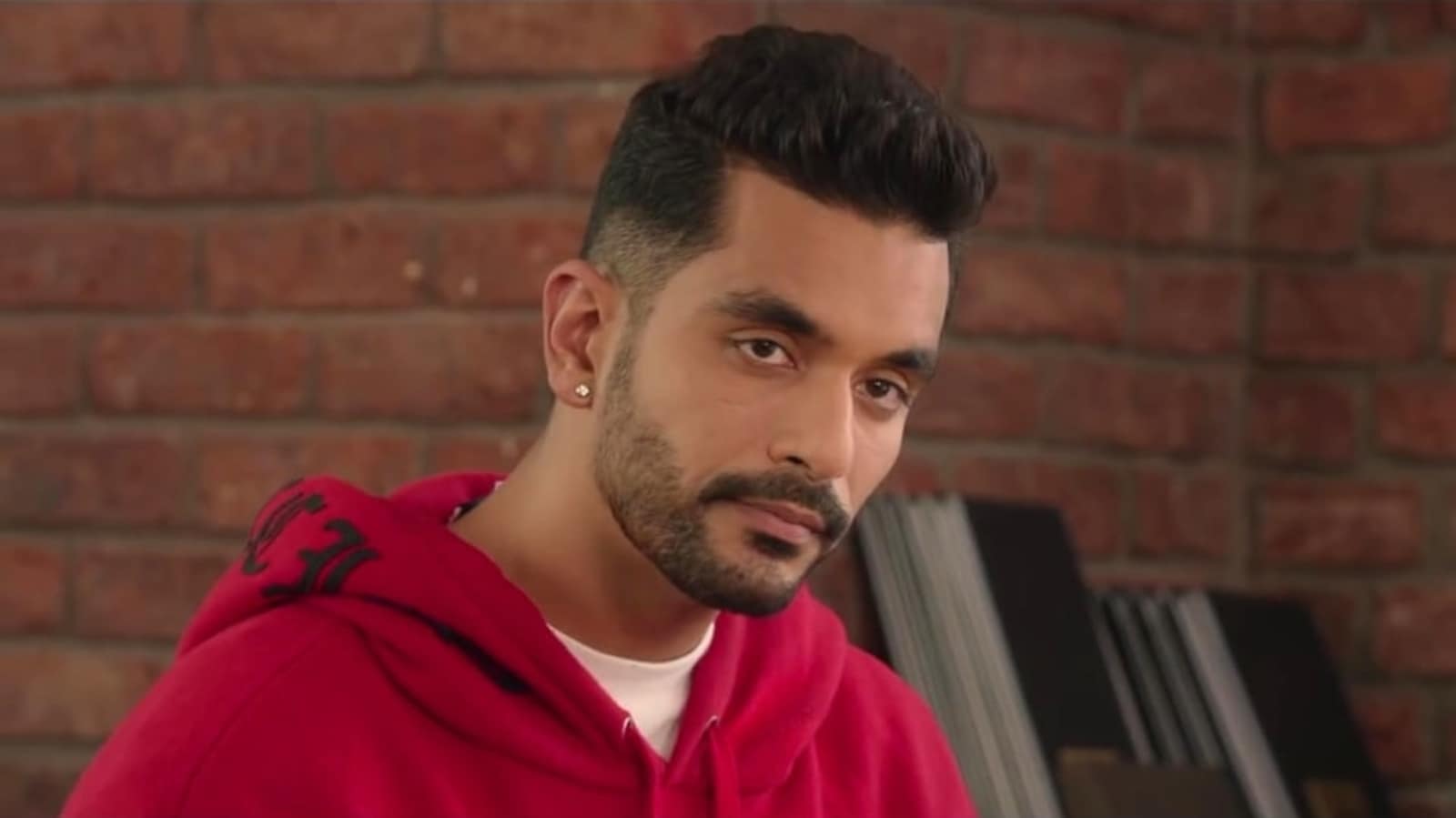 Actor Angad Bedi said that his father, former cricketer Bishan Singh Bedi, is ‘very blunt’ with his feedback about his films. Bishan did not like The Zoya Factor, as it lacked ‘gravity’, and felt that Angad should not have been a part of it.

In The Zoya Factor, directed by Abhishek Sharma, Angad played Robin Rawal, a member of the Indian cricket team and the antagonist. The film also starred Sonam Kapoor and Dulquer Salmaan.

“My sister, my wife, my mother-in-law–they are my everyday critics. And my dad is somebody who can be very blunt. He is an honest man and if he doesn’t enjoy something, he states it. He enjoyed watching Pink, Inside Edge. And when I did The Zoya Factor, he called me to say that there was no need for me to do a film like that, that there was no gravity,” Angad told a leading daily.

“He has always told me, whenever I am to be seen on screen, I should make sure that I am backed by a good performance. It’s good to get that sort of understanding. Gone are the days when you are a part of the project and get wasted,” he added.

In an earlier interview with Hindustan Times, Angad talked about how the failure of The Zoya Factor made him upset. “I want to thank the audience for really appreciating my work in (The Zoya Factor), but the film didn’t make an impact whatsoever – on the audience or industry. I was very upset about it. But then, the only words that were ringing in my ears were those by Shoojit Sircar. He told me, ‘You will get mediocre projects, good projects, bad or ordinary projects, but make sure you’re written well as a performance, because nothing else is in your hands. You can only be honest to your character’.”

Kangana Ranaut says she didn’t know what a passport was when...