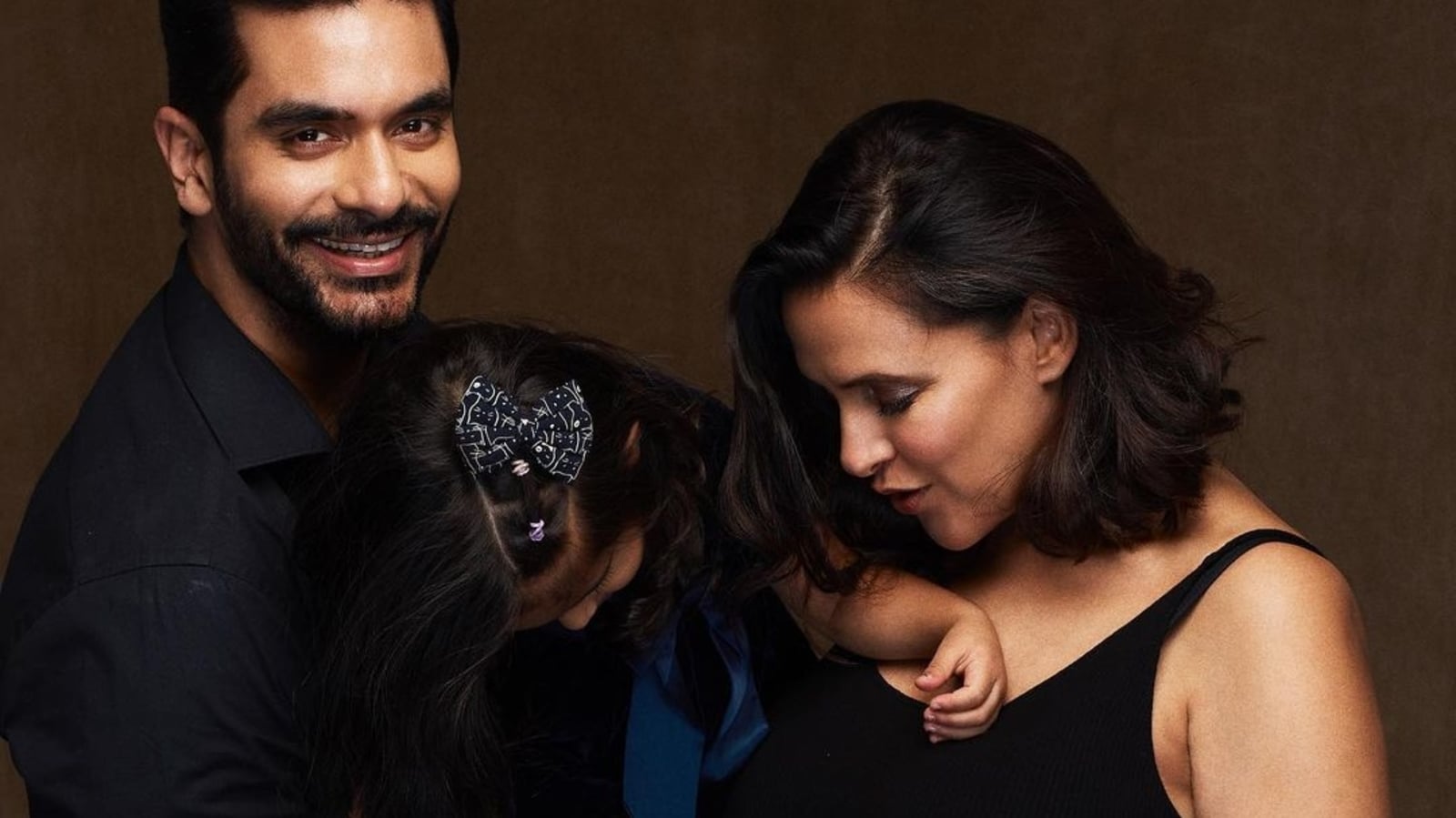 Angad Bedi has said that Neha Dhupia’s second pregnancy hasn’t been ‘easy on her’. The actor-couple recently announced that they are expecting their second child. Neha and Angad are already parents to a daughter, Mehr.

Speaking in a recent interview, Angad Bedi admitted that Neha Dhupia’s second pregnancy is challenging since “she is pregnant again after almost 3 years.” However, she is keeping her spirits high. He added that for him, her health is his priority.

Vidya Balan recalls actress commenting on her clothes, wanted to tell her: ‘Why don’t you focus on your acting?’ | Bollywood