Hall H at San Diego Comic-Con 2019 was in for one major surprise after another, thanks to the jam-packed and star-studded Marvel panel. Kevin Feige, President of Marvel Studios, took to the stage to reveal Phase 4’s impeccable lineup that had the MCU (Marvel Cinematic Universe) fans salivating. The first MCU film to be announced during the panel was The Eternals. A lot of chatter about the casting of The Eternals was going rife and finally, the cast announcement took place at Hall H.

The Eternals will star  Angelina Jolie, Richard Madden, Salma Hayak, Kumail Nanjiani, Lauren Ridloff, Brian Tyree Henry, Lia McHugh and Don Lee. Angelina will be seen essaying the role of the powerful Thena, who was a valuable asset to The Eternals. Talking about making her MCU entry with The Eternals, Angie revealed, “I’m going to work 10 times harder because what it means to be part of the MCU, part of this family, we know what the task ahead is, what you all deserve and we’re all gonna work very hard.”

On the other hand, Richard, who will be seen as the mighty Ikaris, quipped, “The Eternals are a race of immortal aliens sent to Earth by the celestials to protect humankind from the deviants. And, I play Ikaris who is the sexiest… the most powerful of The Eternals.”

Brett Lee welcomes Virat Kohli and Anushka Sharma to have their... 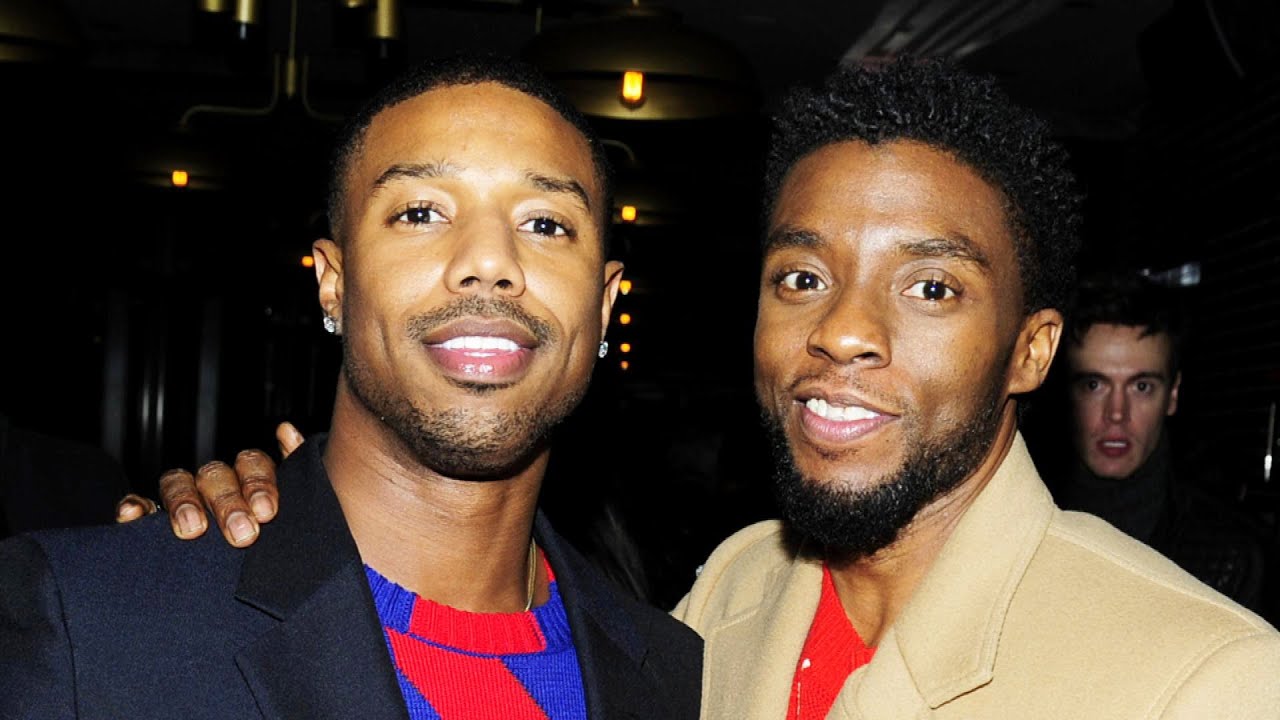 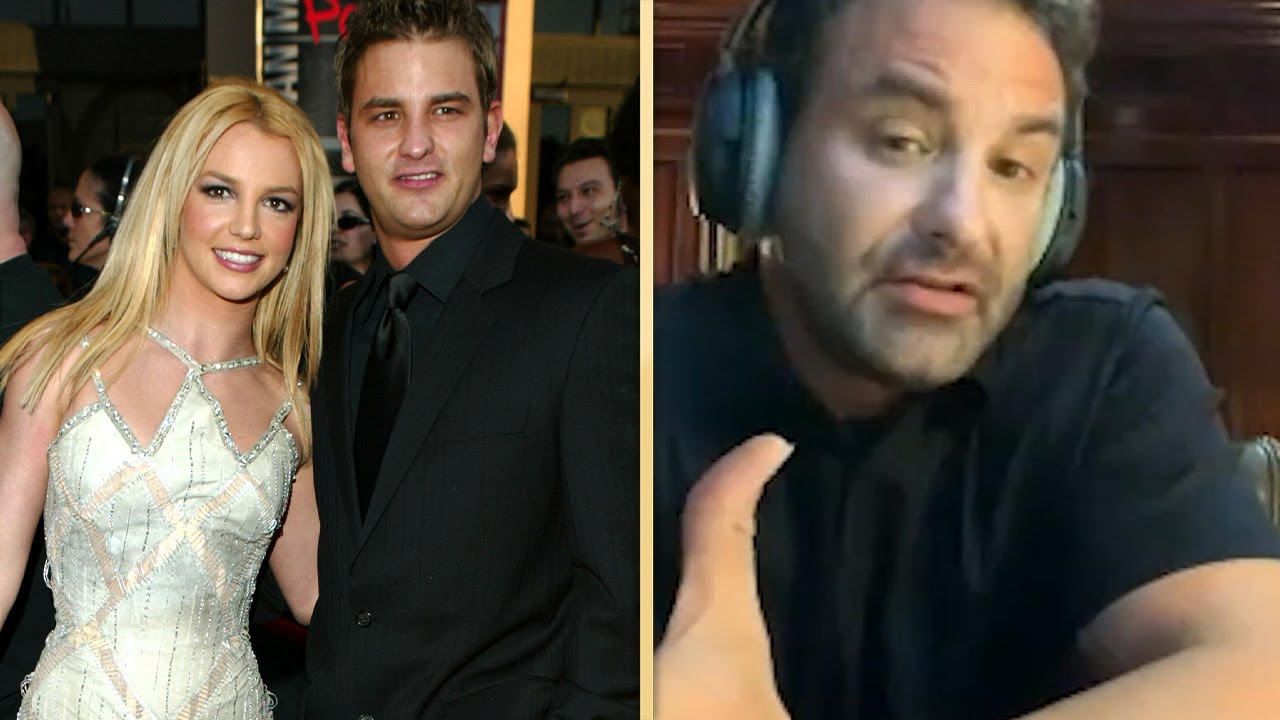 Britney Spears’ Brother Bryan OPENS UP About Her Conservatorship

Hina Khan walked the red carpet for the first time at...