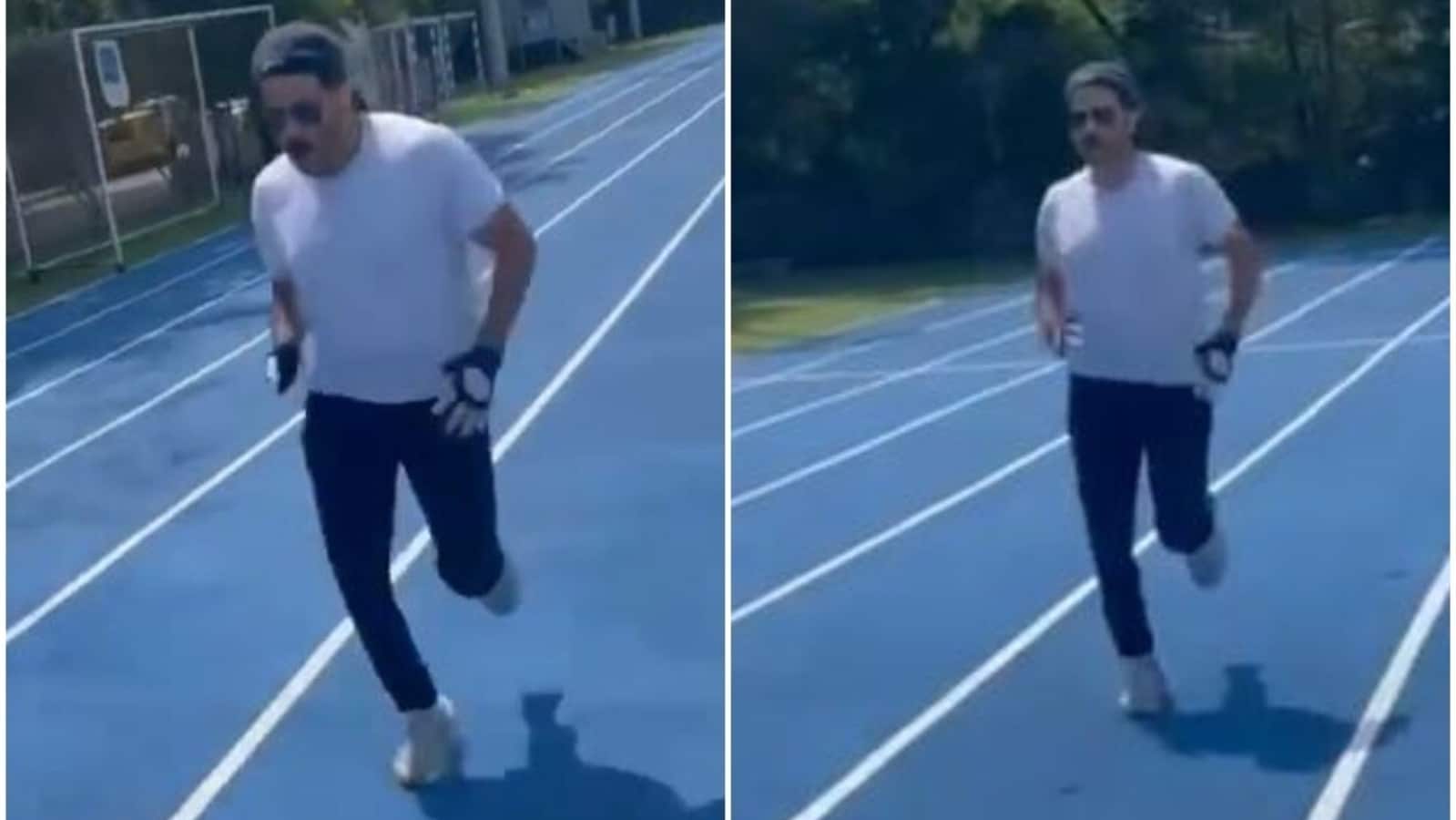 Actor Anil Kapoor, on Tuesday, cheered the country’s contingent for the upcoming Olympics by sharing a video of him doing a sprint out on the tracks.

The Race 3 actor took to his Instagram handle and posted a video in which he could be seen doing a run-up on tracks, along with his instructor, who also filmed the video while motivating him.

Anil Kapoor cheered the Indian athletes, who are in Tokyo for the Olympics event, by writing, “Sprinting back into action! #literally. So happy to be on…

Salman Khan apologises for not following Athiya Shetty on Instagram, her...