This year’s Bigg Boss 12 season has got bitter relations in the relationship between Bhupathi’s emperor Anup Jalota and Jasleen Matharu. In the third week of Bigg Boss, Anup Jalota was quite disappointed when Jasleen did not sacrifice clothes and make-up during the nomination task.
Because of this, there has also been a discussion of the relationship between the two till the end of the relationship. The matter was lifted on the second day of the task, when the family members talked about it again.
At the moment, people began to prefer this relationship gradually, but now such a situation has come when Anup Jalota became quite serious about this issue.
For nomination, Bigg Boss asked Dipika Kakar to kidnap Anup and ask something from Jasleen to release him. If she fails, the jodi would be nominated. Dipika, who is being nominated for the last two weeks, asked Jasleen to cut her hair shoulder-length and give away her clothes and makeup.
After a lot of thought and crying, Jasleen decided not to part with her clothes and makeup. As a result the couple was nominated for next week’s eviction. During the task, Anup was heard saying, “Jasleen, kapdo ke liye itna pyaar.”(Jasleen, so much love for clothes.)
After their nomination, in tonight’s episode, Anup will be sitting at the dining table along with Jasleen and other housemates where he will make an important announcement. He will tell that during the nomination task, Jasleen showed more love for hair, makeup and clothes so now he has decided to part ways with her on the show. He said, “Main ab akela hoon. Yeh jodi main ab tod raha hoon.” (I am now alone. I am breaking this pair now.)
When Jasleen asked if he was serious, he said that he was serious and if he would have been asked for his clothes, he would have given them all. His decision leaves everyone shocked, especially Jasleen, who goes out and breaks down into tears.
When Sreesanth tries to talk to Anup and tell him that he can’t end a three-year relationship for one task. He tells him that he didn’t sleep the whole night and was thinking about it. And, he is really hurt with wht Jasleen did. When Jasleen tried to talk it out with Anup, he tells her that he is firm on his decision as he is really hurt and no one change it. She asks him to reconsider his decision.
It will be interesting to see if one task breaks their relationship or their relationship is able to sail through tough times.

#JasleenMatharu is trying to convince @anupjalota and is trying to fix things between them. #BB12 #BiggBoss12 pic.twitter.com/rvInO02oZp

Jasleen asks, “Are you speaking Seriously?” So on Anup Jalota says, “In such a task, the depth of the human being is revealed, if I had been told, then I would bring all the clothes, I am going away from this relation, now it is not a pair, I had to give only clothes in the task, we had to give only a little. ”
All the members of the house explain to Anoop Jalota that for such a matter a three-year relationship should not be broken. But Anoop Jalota refuses to listen to anyone. Jasleen also tells Anoop Jalota that once again consider your decision. But Anoop Jalota does not listen to anything and Jasleen starts crying.

2020 VMAs: What to Expect From the Star-Studded Performances 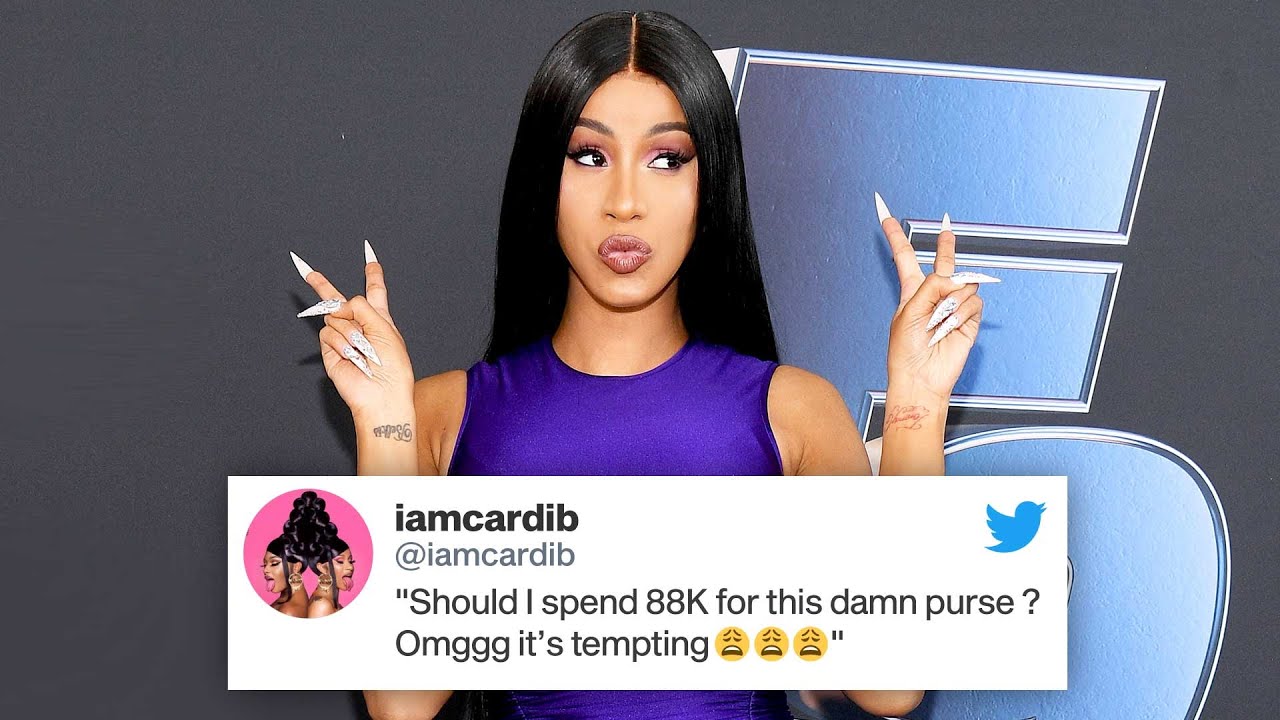 Cardi B CLAPS BACK After Fans Slam Her For Wanting $88K...