Kher shared a video from his musical night and captioned it, “Thank you dearest @priyankachopra for inviting to your husband @nickjonas’s concert with his brothers. I had a blast. #JonasBrothers are phenomenal performers. The jam packed audiences loved them. Love and prayers always.” Priyanka reacted to his post with a heart emoji.

Thank you dearest @priyankachopra for inviting me to your husband @nickjonas’s concert with his brothers. I had a blast. #JonasBrothers are phenominal performers. The jam packed audiences loved them. Love and prayers always. 😍😍

ALSO READ: Tiger is 100% single, would set up Disha with Aditya: Krishna Shroff

The video showed Nick, Joe and Kevin Jonas performing on stage while Kher watched from the pit. Priyanka was swinging to the music next to him and fans behind him were screaming for the performers.

Kher’s Instagram stories show him behind the stage with Priyanka’s mother, Dr Madhu Chopra. The two exchange pleasantries and express their excitement for the show. Before ending the video he says, “Mazaa ayega doston (It’ll be a lot of fun, friends).”

Priyanka has attended two back-to-back Jonas Brothers concerts in New York on Thursday and Friday. She was seen with Joe’s wife and actor Sophie Turner and Kevin’s wife Danielle at the concert on Thursday. The whole family was seen together on Friday morning with the brothers’ parents and Kevin’s daughters as well.

Pictures from their day out show Nick and Priyanka swinging Kevin’s daughter Valentina by her arms. Priyanka was seen in a summery green dress with long sleeves. She was also seen walking hand in hand with Nick.

Nick shared a video on Saturday morning before the concert at MSG, celebrating a sold-out show. The video showed him and Priyanka wearing matching jackets. “Wooooo!!! NYC! MSG! We love you thank you!,” he captioned the post.

Justin Timberlake Breaks Down the Music of Trolls World Tour Ray Fisher’s challenge to Joss Whedon after calling him ‘unprofessional’: ‘I... 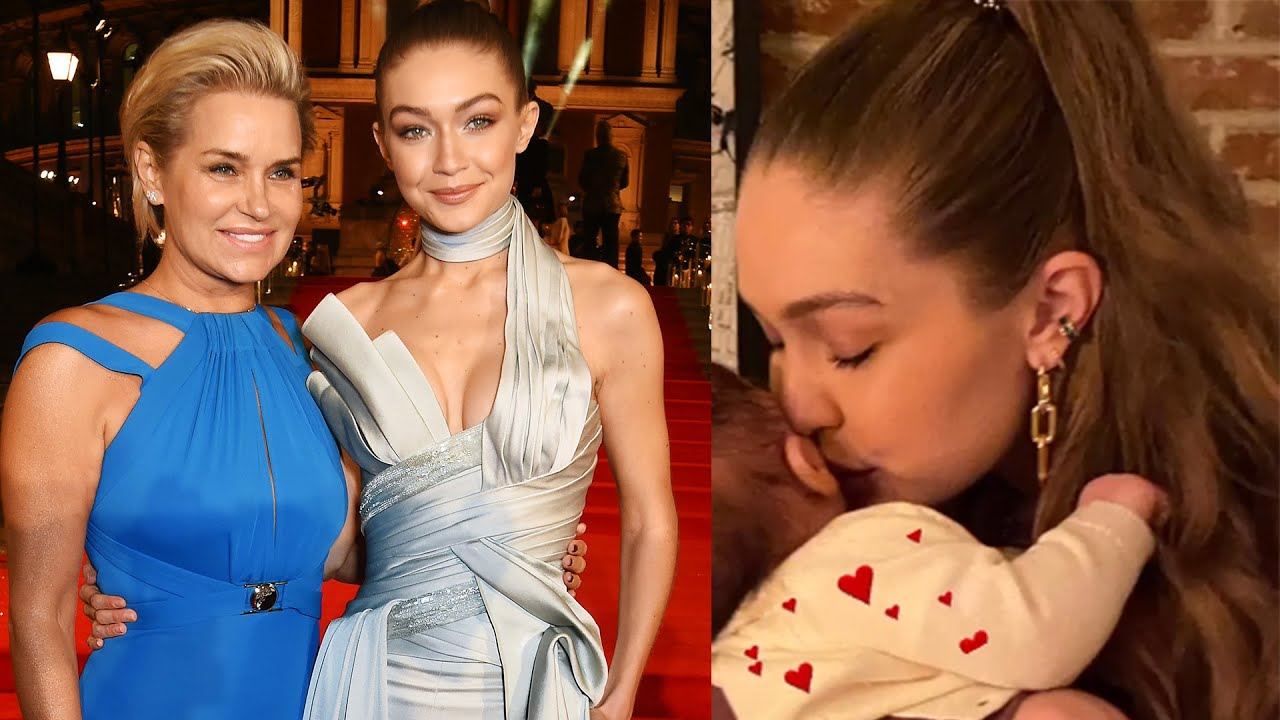