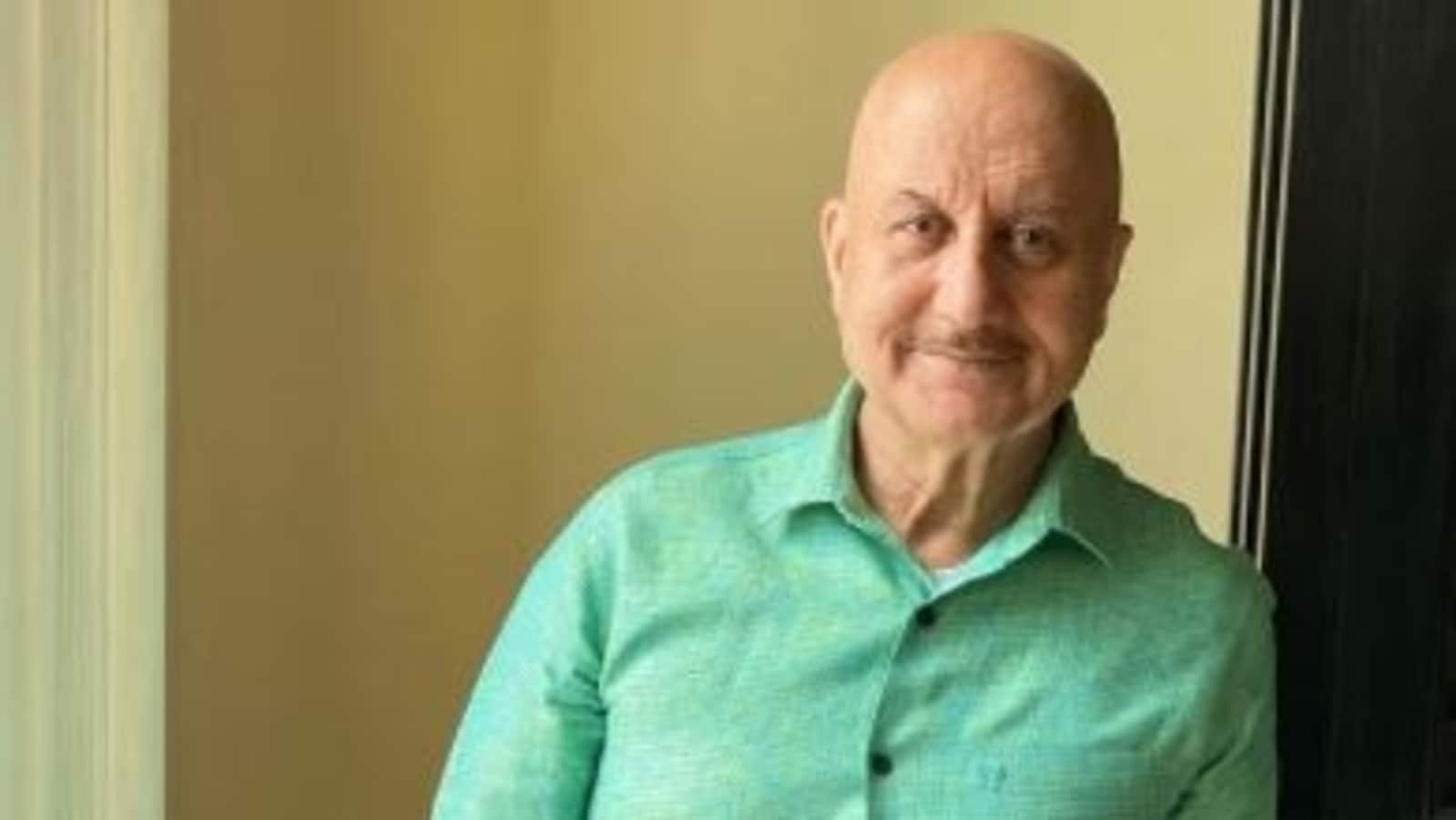 Actor Anupam Kher conducted an Instagram live and interacted with his many fans online. He also gave an update on his wife, actor-politician Kirron Kher’s health.

He said: “Kirron is improving. She is better but the medicines of multiple myeloma have many side effects. She is good spirits and hopefully she will come out of it. If your prayers are with her, everything will be fine.”

In the course of his interaction, he also mentioned that he had taken the first dose of Covid-19 vaccine and would take the next dose in May. He was also asked about his mother Dulari and about watching movies in cinema halls. He reiterated that all Covid-19 protocol should be followed.

In early April, Anupam had thanked well-wishers for their love and support to his family in the wake of the revelation that Kirron has been diagnosed with multiple myeloma, a type of blood cancer.

Anupam had taken to Twitter and posted a video. With it, he wrote: “Thank you everybody for your love, concern, best wishes and blessings for @KirronKherBJP. She conveys her gratitude to all of you. You all have been wonderful in these tough times. We feel humbled!! Love and prayers for all of you!! #Thanks #Gratitude.”

The actor had also issued a statement which he mentioned that Kirron had been undergoing treatment for multiple myeloma in Mumbai. The family’s statement came a day after Chandigarh BJP chief Arun Sood shared Kirron Kher’s diagnosis.

Actor Anupam Kher has quit his Hollywood show New Amsterdam and left his fans sad. The actor recently shared that his wife, Kirron Kher has been diagnosed with cancer.