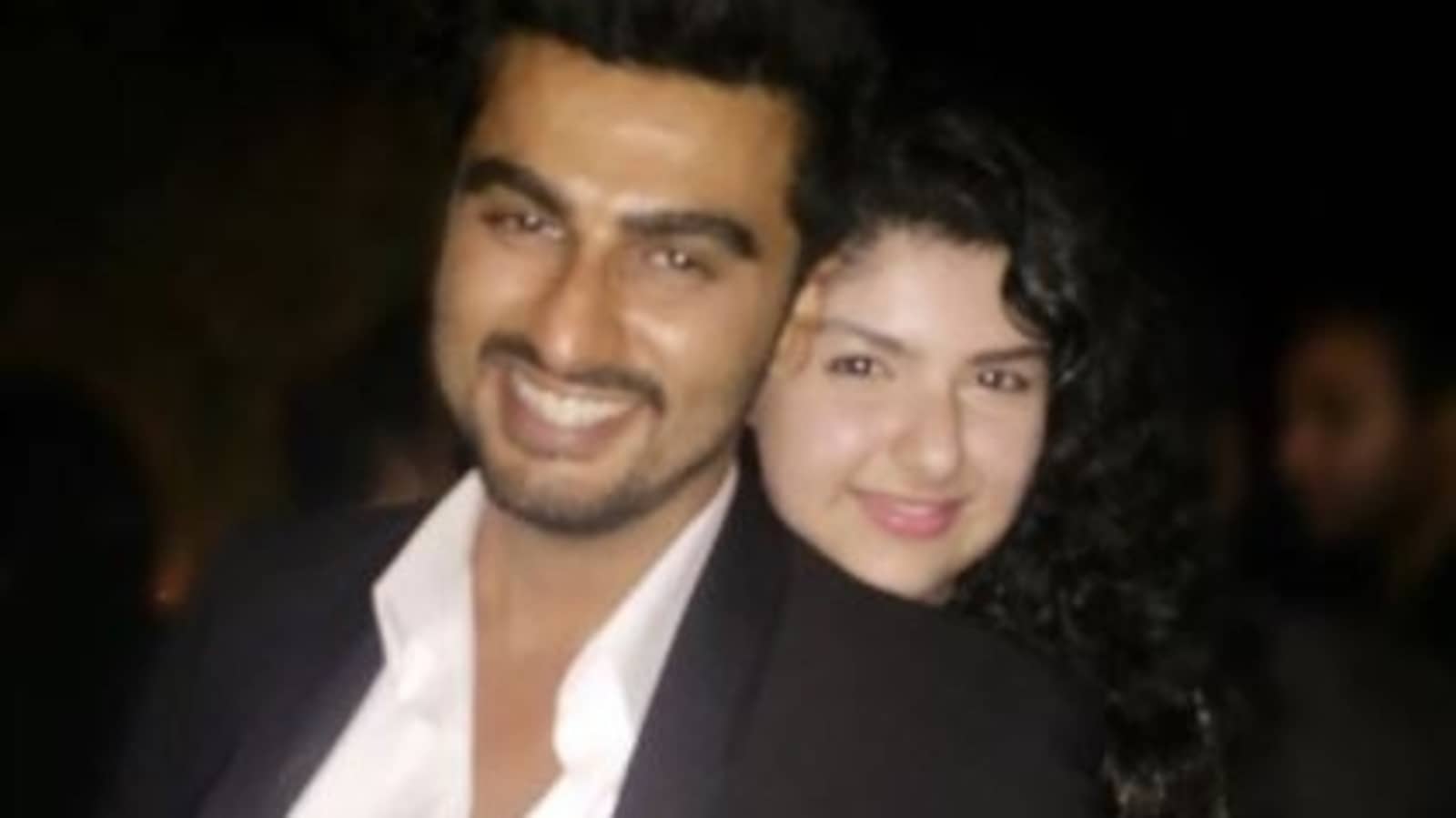 Actor Arjun Kapoor has said that he has invested his life’s savings for a venture that has helped people in need during the Covid-19 pandemic. Along with his sister Anshula Kapoor, he has raised over ₹1 crore and has helped over 30,000 people across India through their online celebrity fundraising platform, Fankind.

Expressing his happiness to have been able to lend a helping hand during this crisis, Arjun said in a statement, “I had invested my life’s savings for this venture and it makes me proud that the platform has supported those in serious need in these desperate and trying times.”

Arjun said, “The pandemic has made us stare at an abyss of suffering. It has made us all step forward and help as many people as possible in our own, unique way. From monthly ration kits to hot meals, to cash in hand for migrant workers, to providing hygiene kits for Covid-19 prevention, the initiative has managed to touch the lives of many and hopefully has helped them in a small way to fight the virus and it’s far-reaching devastating impact.”

The 2 States actor was recently seen in an episode of Star Vs Food, a celebrity cooking show. While on the show, he opened up about his parents, producers Boney Kapoor and Mona Shourie Kapoor’s divorce in 1996 and how it led him to seek comfort in food.

“When my parents split up, I looked at food for comfort. I got caught up in the way I felt emotionally, so I started eating, and then I really enjoyed eating. It is very difficult to let go because eventually, there is nobody to stop you beyond a point. Your mother loves you, she will reprimand you, but you are still a kid. They give you benefit of the doubt ki yeh umar hai khane ki, theek hai (that this is the age to eat, so it is okay). It reached a point where I developed asthma, I developed injuries because of it and I reached 150 kgs by the time I was 16,” he said on the show.

He made his debut in Bollywood with Ishaqzaade in 2012. He was last seen on the big screen in Sandeep Aur Pinky Faraar, which got a theatrical release. Fans will see him next in the Netflix film Sardar Ka Grandson which will mark Arjun’s digital debut. The movie also features Rakul Preet Singh as well as Neena Gupta and will be out on May 18.

Speaking about it, Arjun recently told Hindustan Times in an interview, “As we sit in this post and in pandemic world, it seems exciting to know my film will be released on a streaming platform and be consumed by millions across the world. It will be an opportunity for it to be seen in different languages with subtitles.”

Neha Kakkar and Himansh Kohli broke up in 2018. She went on to marry Rohanpreet Singh in 2020. While she has spoken on the subject, he chose to be silent.

Anushka Sharma says she, Virat Kohli will ‘do their bit’ for...