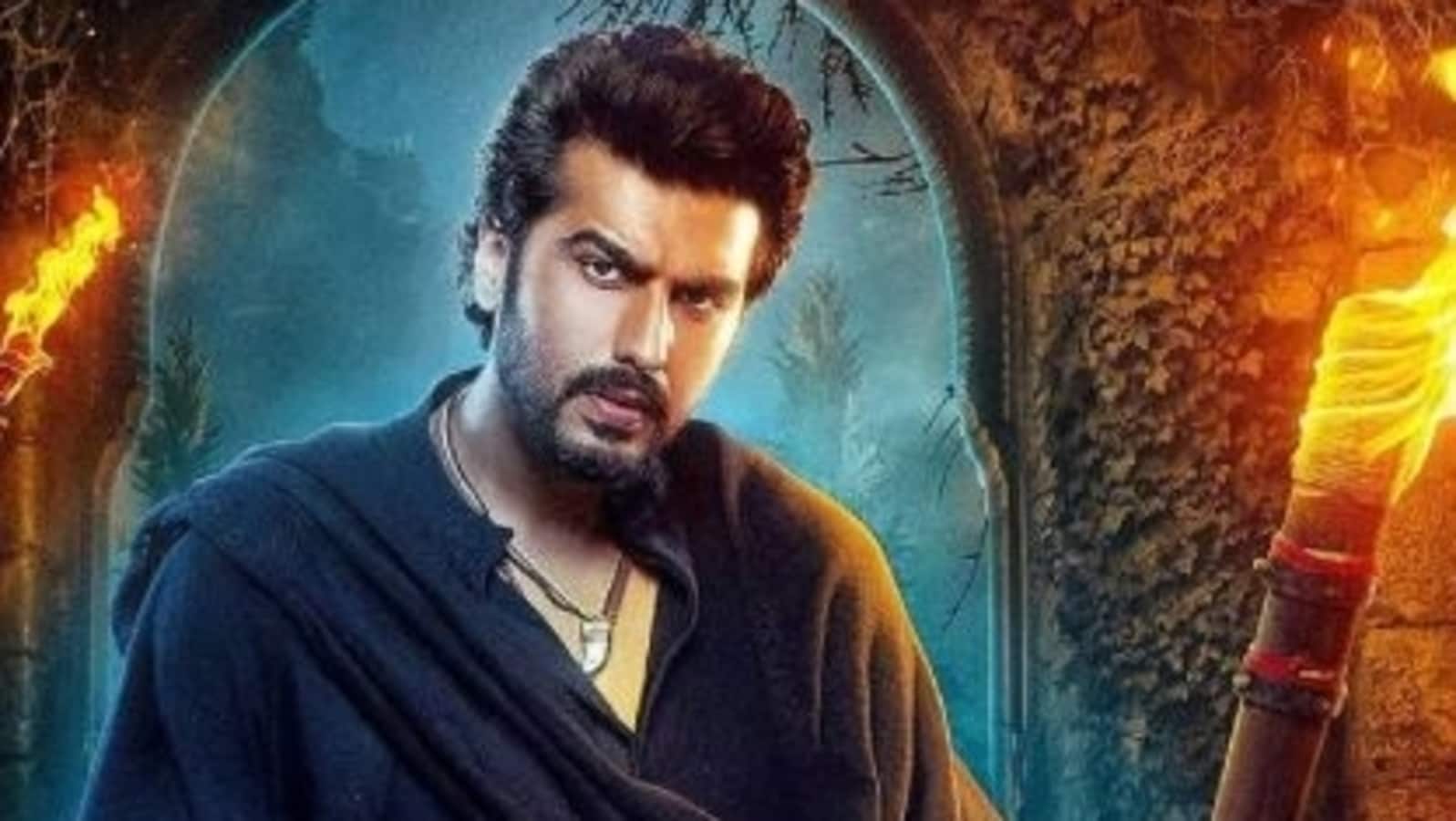 Actor Arjun Kapoor, who is soon going to treat his fans with the upcoming outing Bhoot Police, shared the first look of his character from the horror-comedy on Monday.

The actor took to Instagram to introduce his character Chiraunji from the forthcoming film, which also stars Saif Ali Khan, Jacqueline Fernandez and Yami Gautam.

In the first-look poster, Arjun Kapoor has the vibe of an intense young man about him. He is seen wearing an oversized black outfit with a knife-shaped pendant and…

Shamita Shetty shares note of support for Shilpa Shetty after Raj Kundra’s arrest: ‘This too shall pass my darling’ | Bollywood

I will never take up projects irrationally: Bhupendra Jadawat | Entertainment...