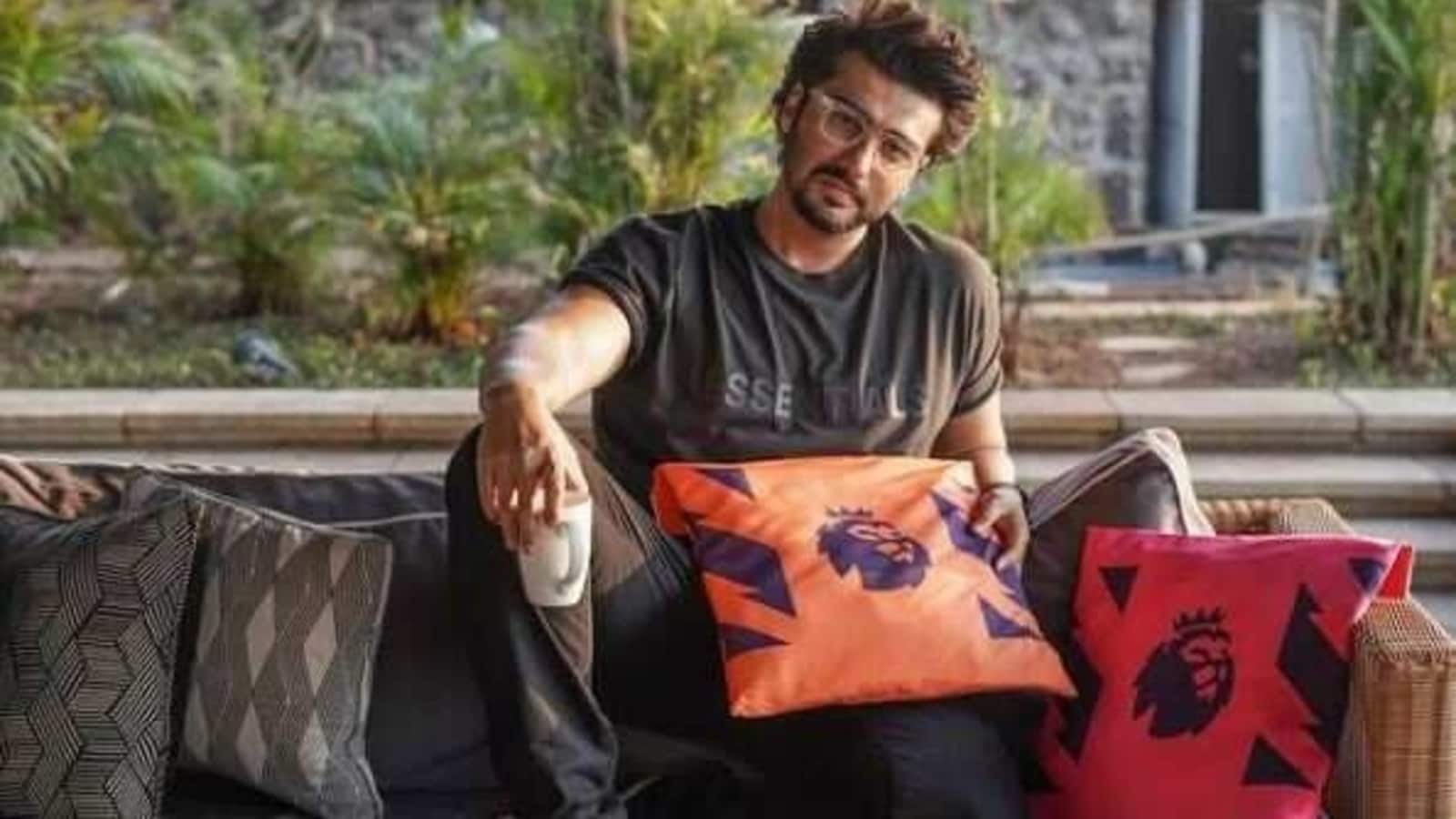 Actor Arjun Kapoor on Thursday slammed an Instagram user who took a dig at him after he shared a post asking his fans to donate for the treatment of a child. Taking to Instagram he shared a series of pictures and captioned, “A request for everyone to do as much as they can to help the little boy! Donation link in bio.”

Responding to it, a user commented, “Well, your one day earning could save him right away!” Arjun replied, “@richasharma09 actually Richa if I was earning 16 cr a day I would definitely not need to post this. But knowing that I can’t afford 16cr I have done my part towards helping him & also have put it out there after that…rather be of help and provide a positive move to help him.”

Another user wrote, “@richasharma09 i said same thing he is jst doing publicity for his own benefits.” Responding to him, Arjun wrote, “@arv_7111 actually my friend since u follow me and u would realise I’m doing this for the boys benefit to save his life.” Many fans and followers of Arjun extended their support to him.

Meanwhile, on Thursday, the teaser of the upcoming music video Dil Hai Deewana starring Arjun and Rakul Preet Singh was unveiled. The Gunday actor shared it on Instagram with the caption, “A love story that is filled with fun! #DilHaiDeewana Teaser out now. Song releasing on 17th April 2021.”

The duo will be seen together in Sardar and Grandson, a Netflix movie, directed by debutante filmmaker Kaashvie Nair. It also features John Abraham and Aditi Rao Hydari in pivotal roles.

Arjun was recently seen in Sandeep Aur Pinky Faraar along with Parineeti Chopra. He has two other movies in the pipeline–Ek Villain Returns and Bhoot Police. Arjun will soon start shooting the second schedule of Ek Villain Returns, which includes an ensemble cast–John Abraham, Tara Sutaria, and Disha Patani.

Juhi Chawla stranded for hours at airport after arrival from Dubai,...