Protests in Arunachal Pradesh have turned violent against the government’s move to grant permanent residency certificates (PRCs) to certain categories of people. On Sunday, the protest spilled to the streets as a lot of protesters defied the curfew and set fire to the private residence of deputy chief minister Chowna Mein and ransacked the office of the deputy commissioner.

Actor Satish Kaushish has apparently also borne heat of the protests as five theatres he is associated with, have been burnt down too.

I am associated with five theatres named Picture Time. I am a promoter. I got a call this (Saturday) morning from the owner, Sushil Choudhary, that our five theatres were burnt,” Satish Kaushik told IANS.

He was being evacuated to Guwahati along with 50 other delegates to the first Itanagar International Film Festival, which was cancelled after the violence erupted.

“There was a fire. We got stuck. We thought we’d leave in the morning but we got stuck. We crossed the border with the help of an IAS officer. He sent people and about 10-12 vehicles for us. Then we crossed the (Arunachal Pradesh) border,” he added.

Darcey and Georgi Talk Engagement and Respond to Those Who QUESTION... 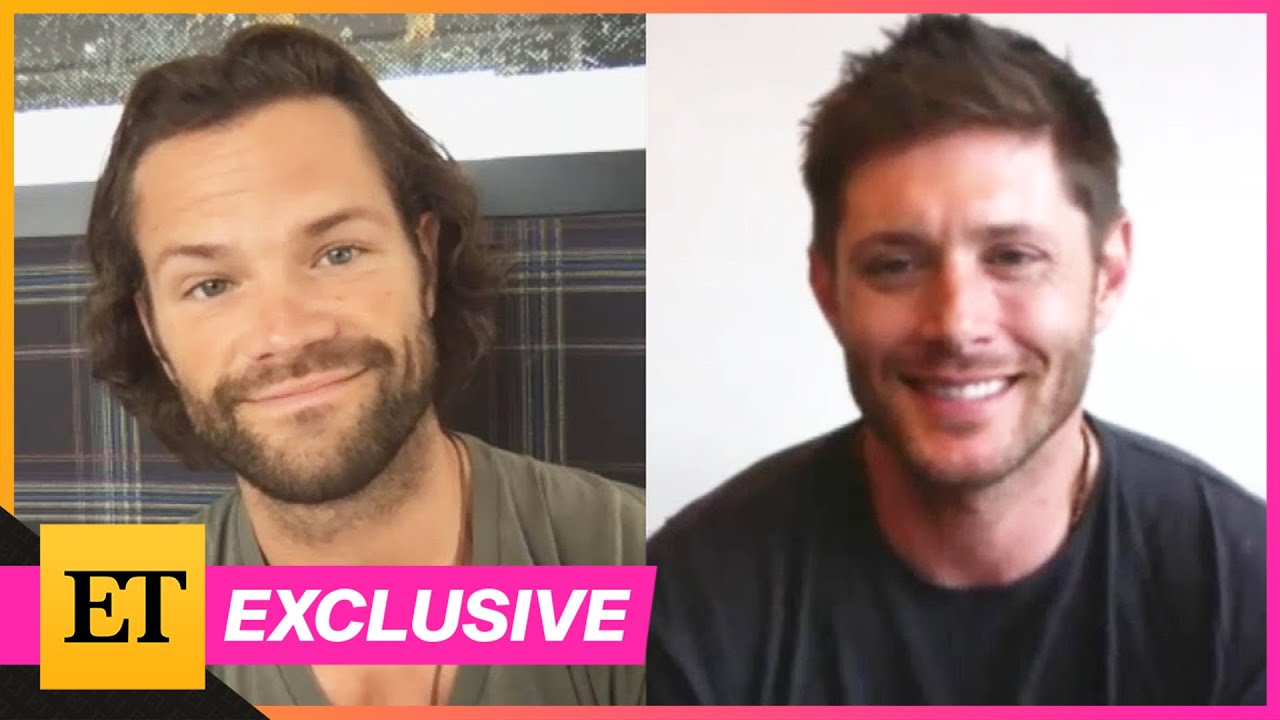 Abhishek Sharma on theatres reopening: Beyond a certain point we’ve to... Hrithik Roshan is quarantining with ex Sussanne Khan and their sons...