Scarlett Johansson has a big reason to celebrate as her latest release, Avengers: Endgame hit a sixer out of the park and accumulated a staggering $2.76 billion at the global box-office. The actress is also a busy bee as she is currently immersed in the shooting for the highly-awaited Black Widow standalone movie. With her professional game on point, there might be a tiny speedbump along the way. Twitterati is buzzing with criticism for a recent Scarlett Johansson quote from an interview with As If magazine about politically correct casting.

For the uninitiated, in 2018, Scarlett Johansson had to withdraw from playing a transgender in the mob drama Rub & Tub after widespread criticism. She was shunned from playing real-life transmasculine man, Dante “Tex” Gill. A year later, Scarlett Johansson had a few choice words to say, “You know, as an actor I should be allowed to play any person, or any tree, or any animal because that is my job and the requirements of my job,” Scarlett Johansson stated to As If. Talking about how it’s a trend in the business and is required for various social reasons, the actress does, however, feel, that it gets uncomfortable when it affects the art because art should be “free of restrictions”.

“I think society would be more connected if we just allowed others to have their own feelings and not expect everyone to feel the way we do,” Johansson added.

What did you think of Scarlett’s comments? Let us know your views in the comments section below.

Meanwhile, Scarlett Johansson was earlier questioned for playing the lead role in Ghost in the Shell (2017), based on a popular Japanese manga and anime.

Reddit spotted Batman in the very first scene of Joker. Did...

Malaika Arora says ‘blessed to have overcome this virus with minimum... 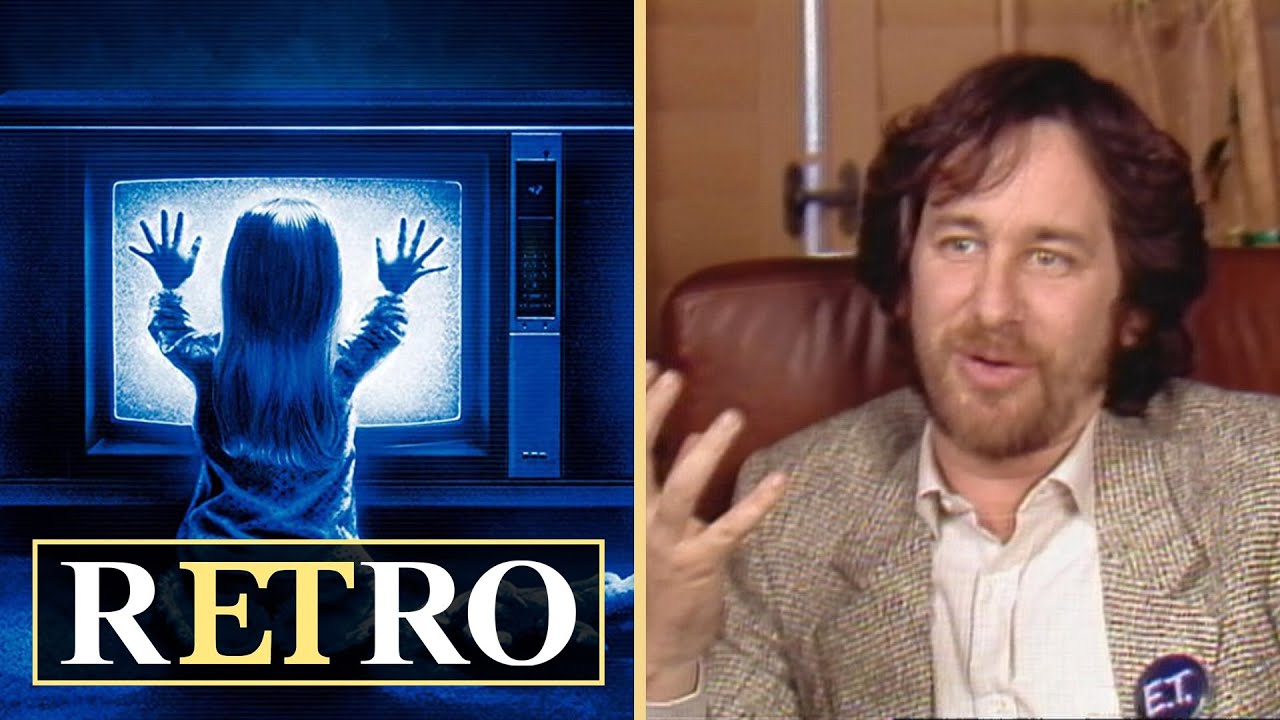 Bhagyashree on Bollywood: Even when I was going to enter films... Meet Josh Hartnett, the one-time star who turned down offers to...