When you create an account on social media, you are welcoming the opportunity to get trolled. Whether you like it or you don’t, trolling is a part and parcel of your life on social media and if you’re a celebrity or a person with over 100k followers or so, you’re bound to be trolled at every step and every post. But one Bollywood celebrity who’s been a favourite of the trollers is Priyanka Chopra. Whether it’s her fashion choices, her MET carpet appearances or her relationship with a younger singer, Priyanka has been a favourite. But the Desi Girl has always shut down trollers like a total boss.

Priyanka has been in Miami chilling with her mom, Madhu Chopra and beau Nick Jonas. She rang in her birthday with a four-tier cake and a fabulous party that also saw Parineeti Chopra and Anjula Acharia. But apart from her birthday bash and pictures from her yacht party, it’s this one snap of Priyanka smoking a cigarette with Nick and her mom smoking a cigar that has gone viral.

The trolling began when netizens associated her ‘smoking picture’ with her previous statements on suffering from asthma and asking her fans not to smoke.

Check out some of the posts here:

Priyanka Chopra isn’t the first celebrity to be trolled for smoking. Earlier, pictures of Mahira Khan went viral where she was spotted smoking a cigarette along with Ranbir Kapoor in San Francisco. And shortly later, a clip from an award function went viral with Mahira smoking that irked her fans.

While we wonder if Priyanka will respond to her trollers, the diva will finally be back on the silver screen with Shonali Bose’s next directorial project, The Sky Is Pink. Along with Farhan Akhtar, Zaira Wasim and Rohit Saraf, the film is slotted to release this October. Produced by Ronnie Screwvala, Siddharth Roy Kapur and PeeCee herself, the film is based on the life of late motivational speaker Aisha Chaudhary who was diagnosed with pulmonary fibrosis. She is also the author of the book, My Little Epiphanies that was published a day before her death. On the other hand, Priyanka will also be teaming up with Mindy Kaling for a project that is going to be a wedding-comedy.

Inside Salman Khan and niece Ayat’s birthday celebrations at his Panvel...

The Voice: Gwen Stefani BREAKS DOWN in Tears Over Carter Rubin’s... Sushant Singh Rajput’s health deteriorated after returning from Europe, he would... 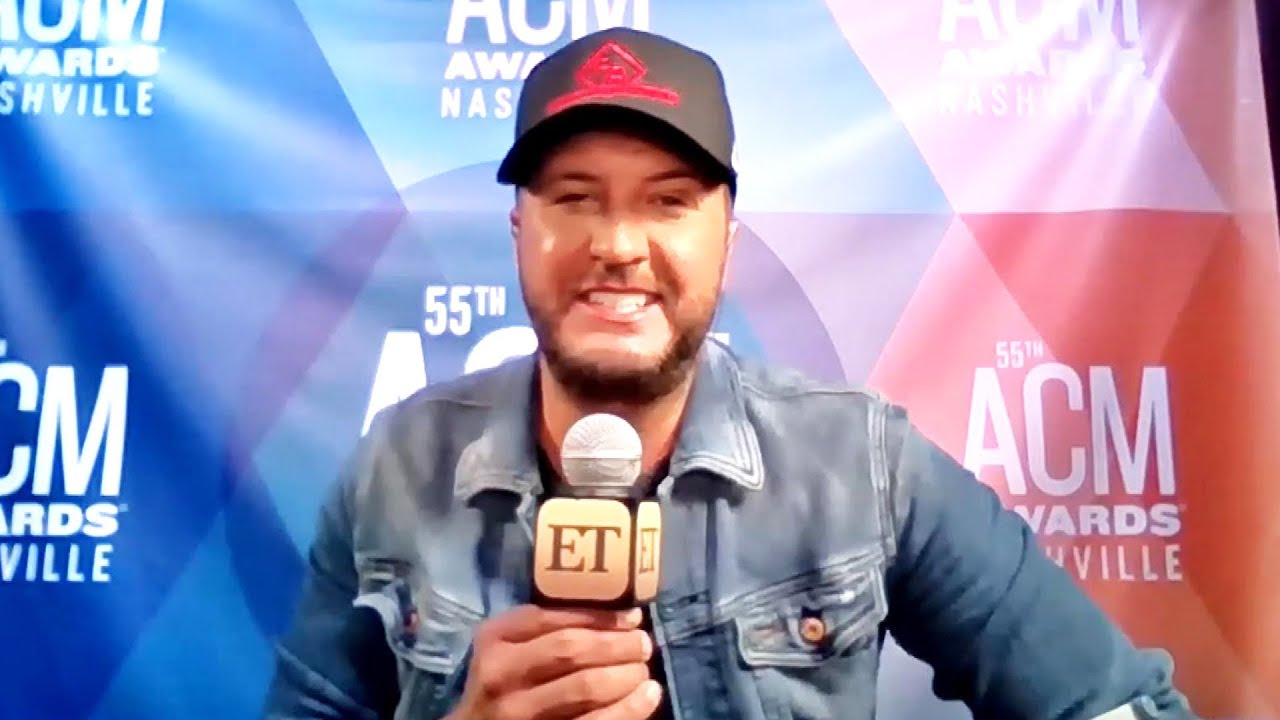 Vicky Kaushal: ‘I struggled to build my confidence, thought a lanky...