Why Avengers: Endgame Was Very Specific About What Scenes Were Shown In Trailers

When it comes to movie marketing, Avengers:Endgame has been able to play by its own rules. Truly, this is a sequel that the studio could have chosen to NOT market, and the same amount of tickets likely would have been sold. And yet, Disney and Marvel released two full trailers, and a Super Bowl spot, giving fans a look at specific footage from the upcoming blockbuster. Every frame of what was shown in those Avengers: Endgame trailers has been analysed by the amateur detectives located in the Marvel Studios fan base. Black Widow’s hair, Tony Stark’s locations, and Captain America’s facial hair has been scrutinized. Then there are the major reveals, like Hawkeye turning into Ronin, or Scott Lang being outside of the Quantum Realm. When you get a chance to interview Joe Russo 25 days before the release Avengers: Endgame , the only agenda would be to get a spoiler or two from the horse’s mouth. From what transpired on the last day of shoot to the point of view from which the Infinity War sequel has been told, every potential spoiler is dodged by Joe with consummate ease and commendable determination. He admits he is even guilty of ‘misleading’ the audience through the trailers of Endgame, like he did with Infinity War But Endgame follows the 22 MCU (Marvel Cinematic Universe) movies that have been watched over and over again. There is context to every shot we show in the trailer.

Both my brother (Anthony) and I are dedicated to saving the film for those who want to enjoy it without knowing too much about it and contribute to the culture of discovering things as they watch it,” argues Joe Russo, on his maiden visit to India as part of the Asia-Pacific promotional tour ahead of Endgame. Joe is fascinated by the extent to which Marvel buffs read into their films. The theories about Infinity Warand Endgame on Reddit have opened endless possibilities about how Thanos may be defeated inEndgame. “I don’t know if I have a favourite one but the most ridiculous one is Ant-Man going really small, entering Thanos through his butt and then becoming very big to kill Thanos. But it’s great to read these theories to engage with the fans and just to know what they’re thinking. I appreciate the passion behind those theories.” However, out of all the theories he has read, he confesses none comes even close to Endgame. “But I haven’t read all the theories out there. So you never know.” The closest Joe comes to talking about the plot of Endgame is by discussing its theme. “I believe it’s very important to have a narrative. A nine-year-old who is a Marvel fan should enjoy as much as someone who has no clue about the past storylines. For that purpose, these films need to have ideas that resonate. Black Panther, a highly political film, did so well at the box office because it resonated. Similarly, Captain Marvel, which is also political in nature, did great as well. It just means people are responding well to resonant ideas.” Joe reveals that while the idea behind Infinity War was to hint that sometimes, villains do win, Endgame is about the cost of being a hero. “Both my brother and I are huge believers in stakes. So Endgame focuses on what’s at stake when you are a hero and how you weigh it against the value of saving the universe,” reveals Joe, adding they will do “whatever it takes” to keep ‘disrupting’ the MCU.

“We disrupted it in Civil War by splitting the Avengers and we did it again in Infinity War by killing half of the superheroes. We hope to do that with Endgame as well.” Shreya Dhanwanthary: I’m getting offers after Scam 1992’s success, but this industry... Geeta Basra on cricketers’ spouses being targeted for their bad performance... 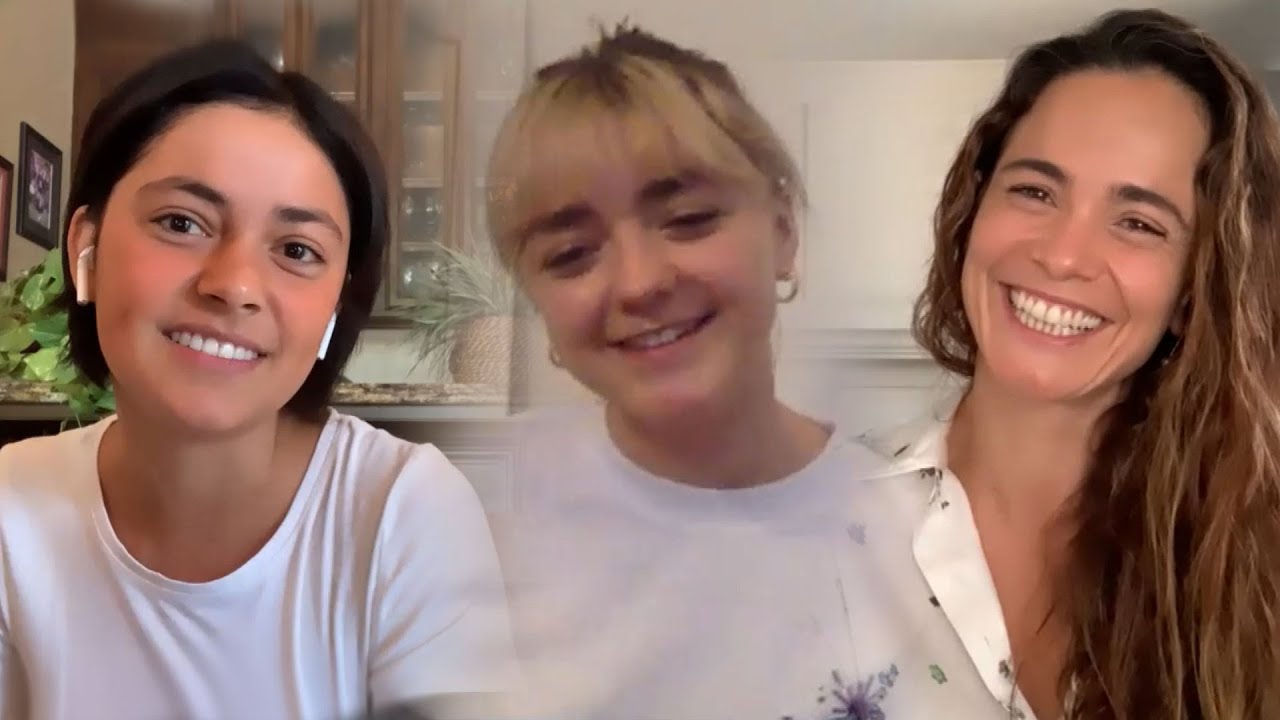 The New Mutants: Blu Hunt Was ‘Sweaty and Nervous’ to Kiss...

Was scared to play college boy at 38: Shahid on ‘Kabir...