Ayushmann Khurrana is the latest celeb to join the #SareeTwitter bandwagon, submitting an unexpected, hilarious entry on Wednesday.

The 34-year-old tweeted a picture of himself from the set of his forthcoming film Dream Girl. In it, he is sitting on a scooter wearing a white t-shirt, blue saree and Hawaii slippers. Holding one end of the saree in his mouth, he gives a bemused expression. Sharing the picture, he wrote, “#Dreamgirl later this this year. Sigh. #SareeTwitter.”

Written and directed by Raaj Shaandilyaa, Dream Girl will reportedly have Ayushmann’s character wear sarees. Produced by Ekta Kapoor, it will also star Nushrat Bharucha in an important role.

Meanwhile, #SareeTwitter is growing ever so popular on the micro-blogging site, with several personalities, including Sonam Kapoor, Shabana Azmi, Yami Gautam, Gul Panag, Priyanka Gandhi Vadra and Barkha Dutt, taking to it.

Sharing two pictures of her draped in a saree when she was a kid and now as a grown-up, Sonam wrote, “#SareeTwitter before and after.”

Vadra shared a picture from the morning of her wedding day. In the picture, she looks demure dressed in a silk drape. Tweeting it, she wrote, “Morning puja on the day of my wedding (22 years ago!) #SareeTwitter.”

Morning puja on the day of my wedding (22 years ago!) #SareeTwitter pic.twitter.com/EdwzGAP3Wt

I completely agree with this trend , nothing can match the elegance and beauty of a Saree ! So sharing my most special saree moment 😁 #SareeTwitter pic.twitter.com/L20p3eAxZl

And as always Amul—which is known for creating topical cartoon strips—did not miss out either. Legitimising the trend, in the new ad, it has Amul girl draped in three different styles of sarees, with text “Saree duniya dekh rakhi hai! Amul: Have it with wraps!”

Unlock 1.0: Work from home can never be a permanent reality for... 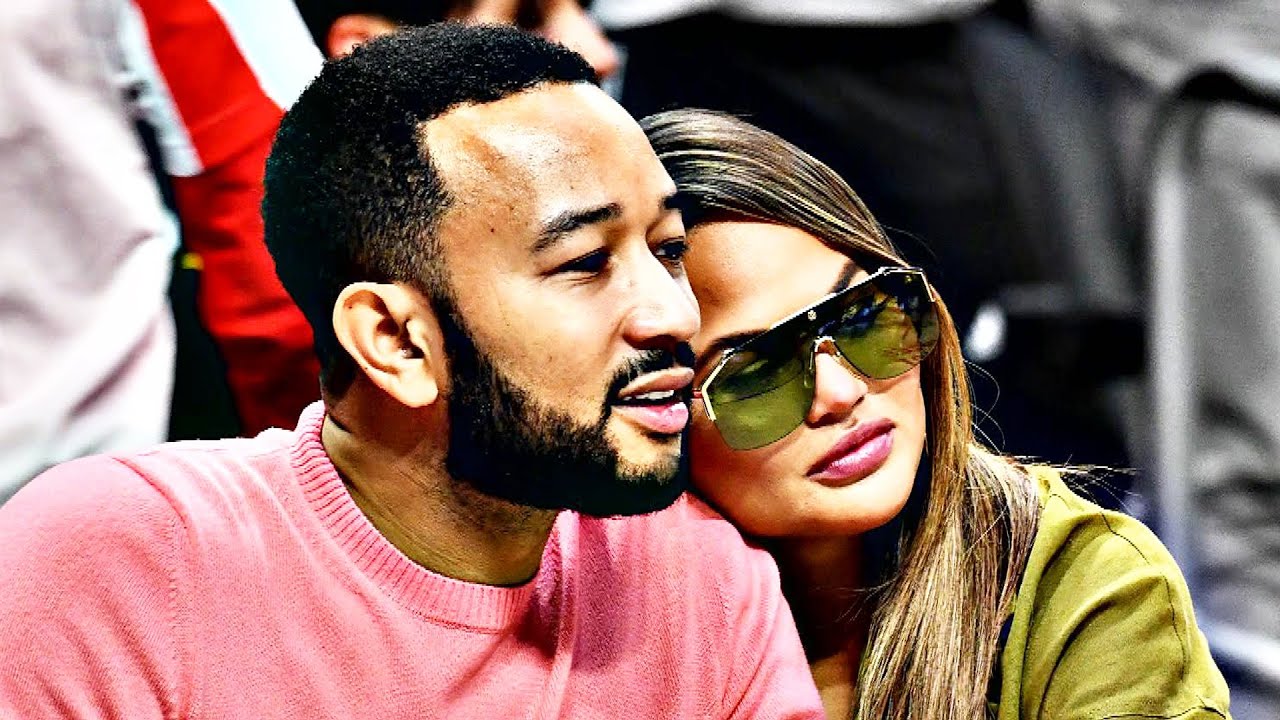 John Legend and Chrissy Teigen on Why They Publicly Shared Photos... Gurmeet Choudhary: OTT platforms may be a relief to producers, but...

Sonakshi Sinha: I don’t enjoy being the centre of attention, which...