Critic’s Rating: [usr 4]
Badhaai Ho Story: A middle-aged couple Priyamvada Kaushik (Neena Gupta) and Jeetender Kaushik (Gajraj Rao) get unexpectedly pregnant. The couple from a middle-class family starts feeling conscious about the pregnancy, as they become a talking point in their social circles. Even their sons Nakul (Ayushmann Khurrana) and Gullar (Shardul Rana) grapple to cope with the situation that they are in, because they believe…Yeh bhi koi mummy papa ke karne ki cheez hai?
Cast:

Badhaai Ho Review: A rainy evening tinged with the lingering taste of aphrodisiacal mangoes and lilting verse is responsible for the arrival of a storm in the Kaushiks’ Delhi home19 weeks later. Three generations must confront an uncomfortable reality when it is revealed that the parents of a teenage son and a twenty-something young man are expecting their third child.
The boys—Nakul (Ayushmann Khurrana) and Gullar (Shardul Rana)—are aghast and embarrassed. Their grandmother (Surekha Sikri) is disgusted. The neighbours gossip and friends snigger. The parents-to-be are made to feel ashamed about their late-night activities, because the notion that adults are intimate with one another is somehow repugnant in a conservative, middle-class society.
As it turns out, it is problematic even for a seemingly progressive upper middle-class parent, which we see when (Sheeba Chadda) tells her daughter Renee (Sanya Malhotra) that her boyfriend Nakul’s family is akin to a “circus”.
Writers Shantanu Srivastava, Jyoti Kapoor and Akshat Ghildial and director Amit Ravindernath Sharma weave a delightful love story about the enduring romance between Priyamvada (Neena Gupta) and Jitu (Gajraj Rao). This couple, in their middle years, oscillates between coy delight at the prospect of a newborn and humiliation and hurt when facing their family and community.
Gupta and Rao are the scene-stealers in this slice of life film. Through small gestures, delicate expressions and quiet conversations they convey vulnerability, excitement, trepidation, pride, confusion and hope, as they absorb the salvo of judgment, envy and, finally, acceptance.
Priyamvada is often relegated to the background, but credit to Gupta that her emotions and angst radiate into the foreground, doing a delightful dance with Rao who compliantly takes cues from the stronger personalities in his world. He is wonderful in the interlude when he briefly feels emancipated.
Sikri is fiery as the caustic, blunt and controlling mother, mother-in-law and grandmother. Khurrana slips back into a part he has perfected—that of the regular middle-class Delhi boy-next-door trying to navigate out of a dilemma.
This time he has to overcome his own prejudices and embarrassment borne out of a concern for ‘what people will say’. Rana and Malhotra are able co-players.
Dialogue writer Ghildial coats a taboo topic in a veneer of humour. The screenplay builds in just the right amount of emotional nudges and Sharma’s direction binds together all the elements to deliver a satisfying watch. 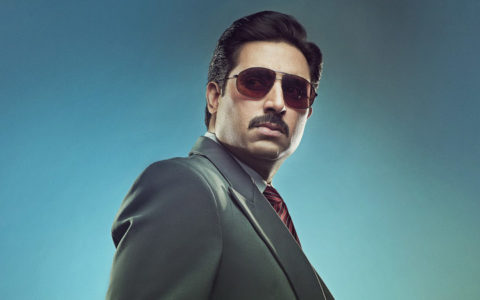 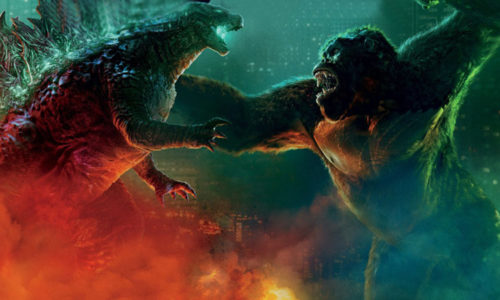 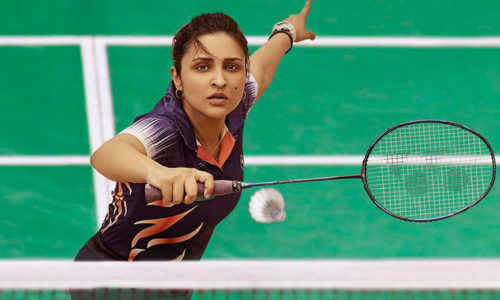 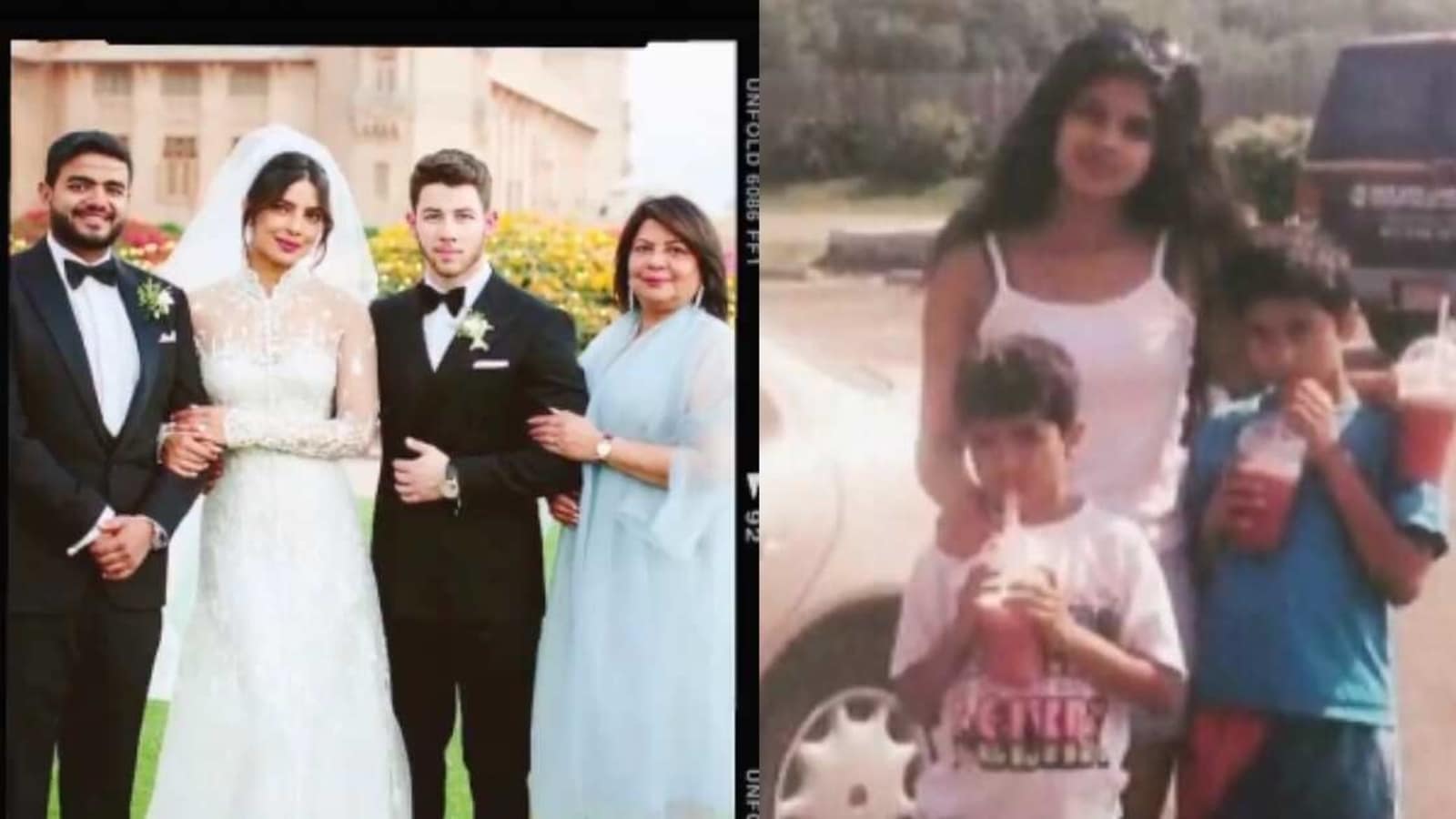 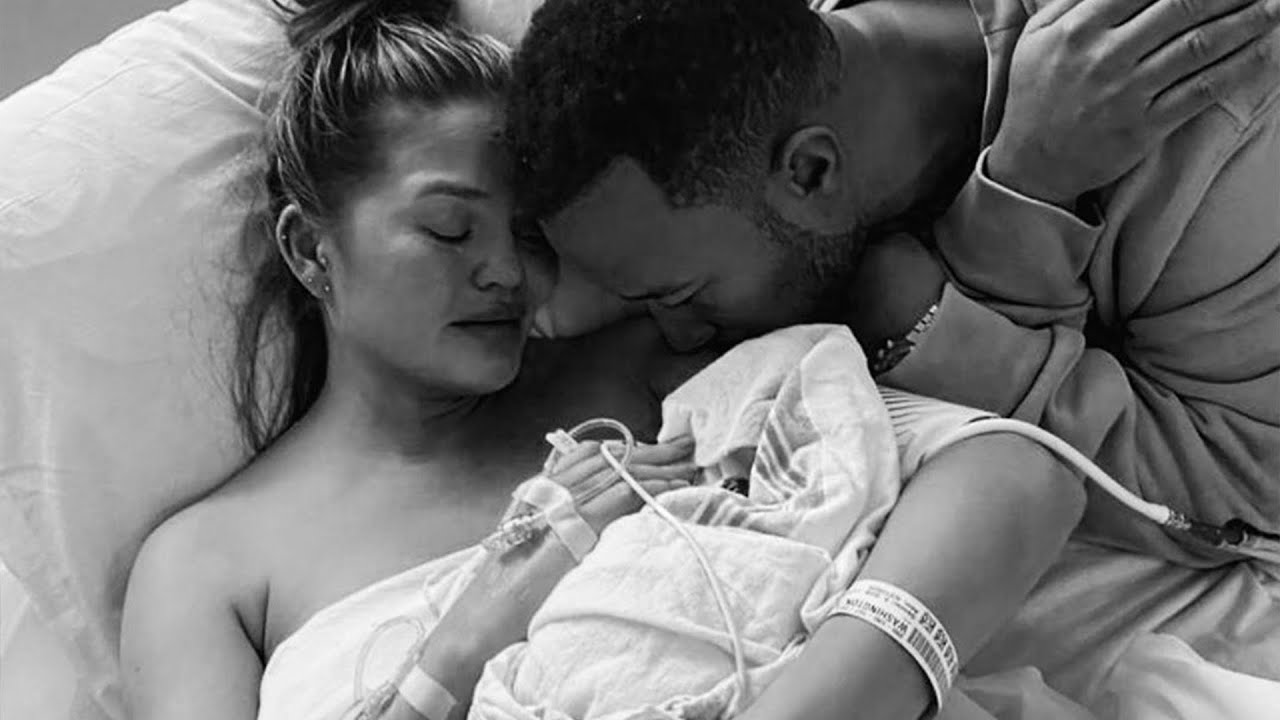 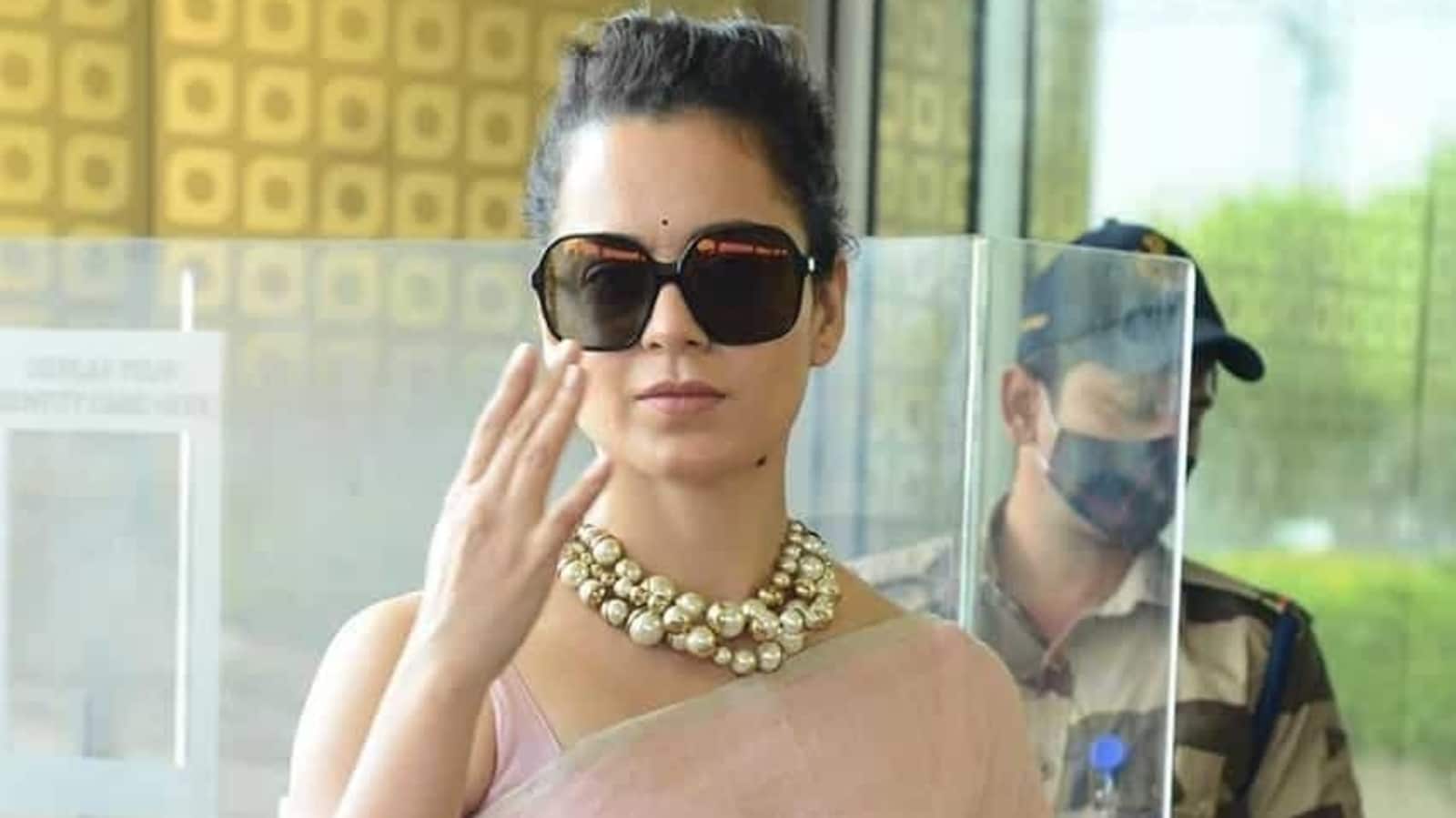 Kangana Ranaut reacts to Delhi road accident: ‘That is why I...