Punjabi rapper-turned-actor Badshah had reached Karan Johar’s popular celebrity chat show Koffee With Karan along with Diljit Dosanjh. In the episode that aired in December, during the rapid-fire round, Badshah was asked as to who he thought was the most overrated actor in Bollywood. He had named Kartik Aaryan.

Cut to seven months later, the Khandaani Shafakhana actor has taken a U-turn and has said that the Luka Chuppi star is a ‘brilliant actor.’ A report has quoted the Paagal hitmaker as saying, “I don’t know why I named him, maybe because we were talking about Kartik during the break. It just came out but the fact is that he is a brilliant actor with a very good script sense. When I told Kartik, I was acting, he joked, ‘Beta, ab tu dekh.’”

In the same report, the Mercy singer also confirmed the speculation that he’d be rapping on a song titled Munna Badnaam Hua for the upcoming movie Dabangg 3.

Confirming the news, he said that he’s written some of the lyrics of the song and that it will be one of the biggest songs of the year. He also went on to tell the tabloid, “Salman sir’s parties are among the best in town. Composers Sajid sir and Wajid sir were kind enough to call me.”

On the film front, Kartik Aaryan would next be seen sharing screen space with Bhumi Pednekar and Ananya Panday in Mudassar Aziz’s Pati Patni Aur Woh. The film is scheduled for a December 6 release.

He would go on to be seen in Imtiaz Ali’s untitled next opposite Sara Ali Khan. The movie is due for Valentine’s Day release next year. He also has Collin D’Cunha’s Dostana 2 alongside Janhvi Kapoor and a yet-to-be-announced fresh face in the pipeline. Sikandar Kher: I can only imagine what the migrants might be...

Shay Mitchell on Talking to Daughter About Black Lives Matter When Kapil Sharma asked Shah Rukh Khan what he’d do if... 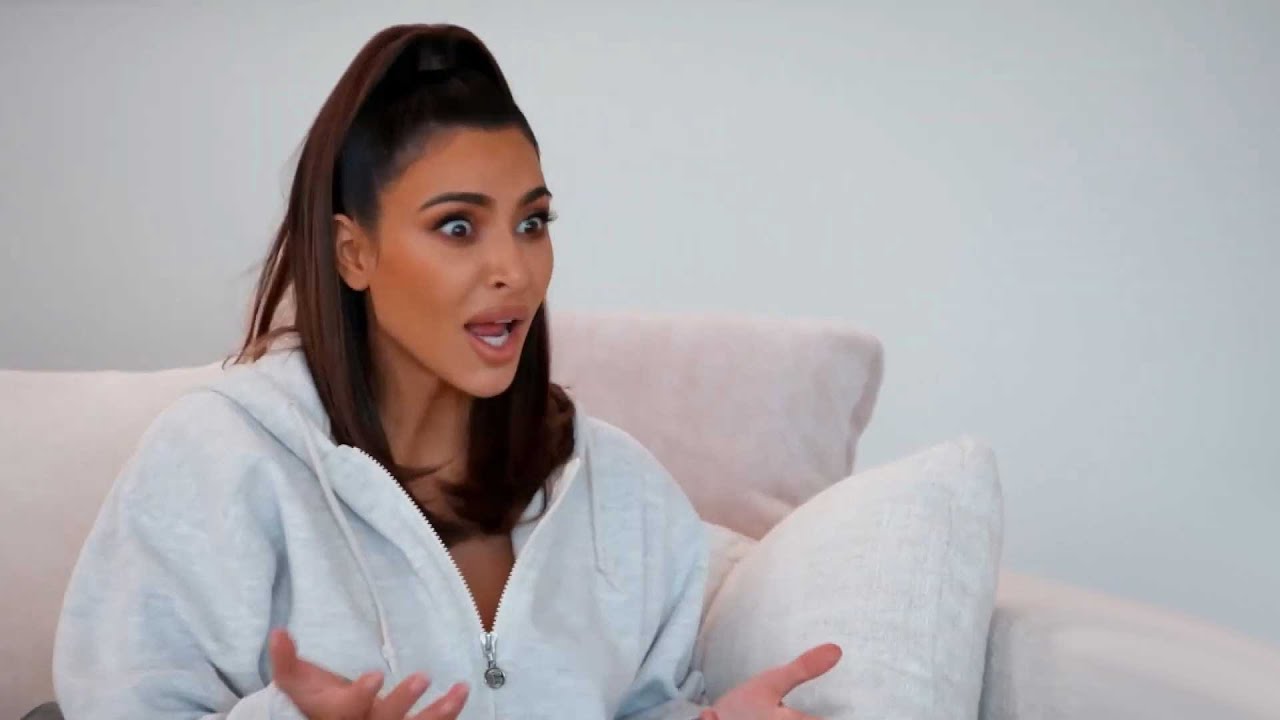